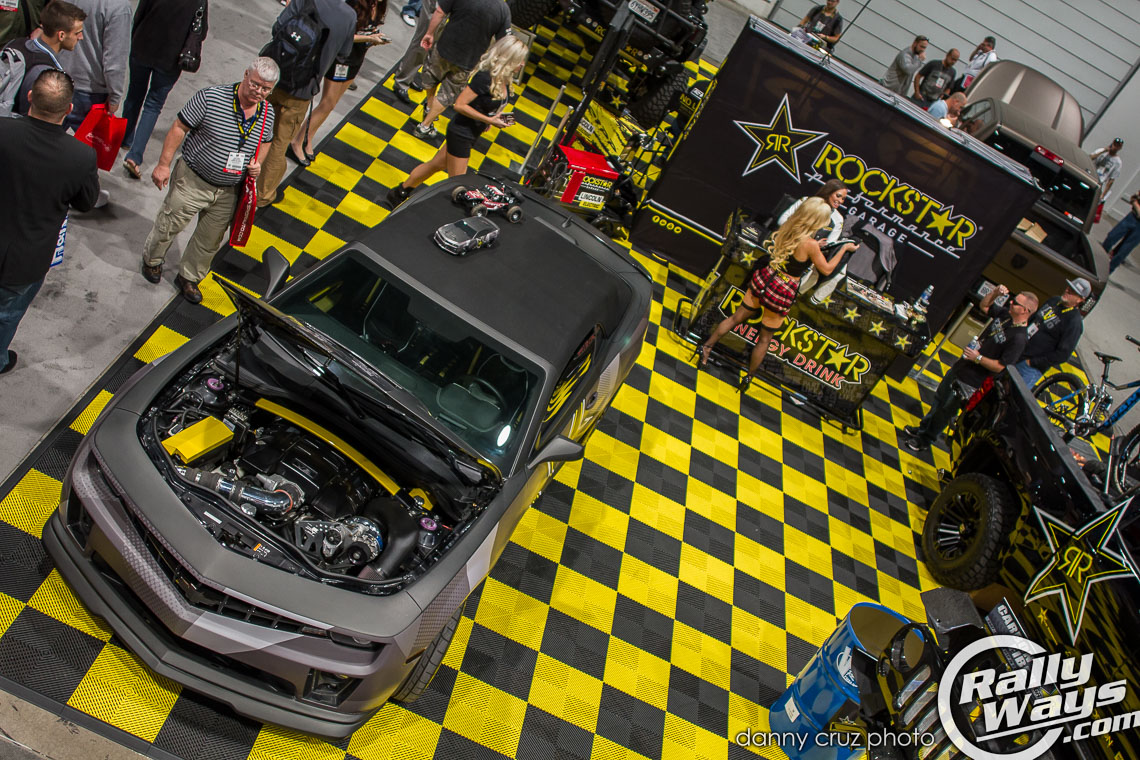 SEMA 2013 was an amazing show and RallyWays’ first year attending. The car of the moment was the C7 Corvette Stingray. We were blown away by all the modified Stingrays all over the show. The event was awesome. We got a lot done during that week and we met some very interesting and dedicated people. The SEMA staff alone was worth their weight in gold. Really made us feel welcome even amongst all the automotive media superstars present. For this reason, we’re hugely looking forward to next week at SEMA 2014.

To refresh your memory, here are some of the articles from SEMA 2013: 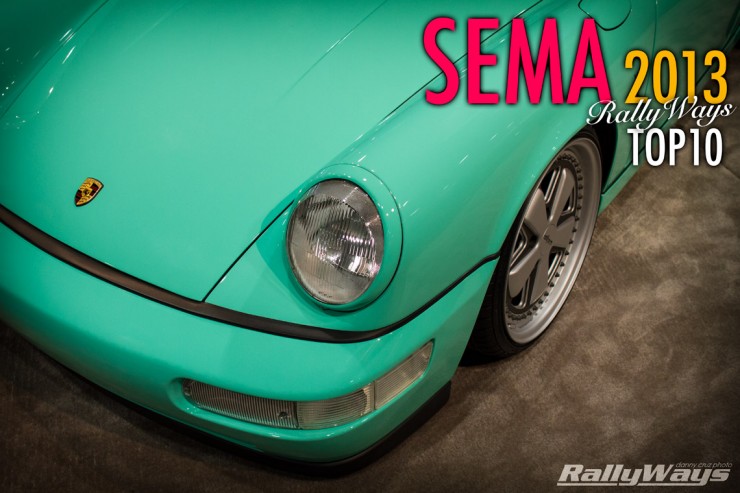 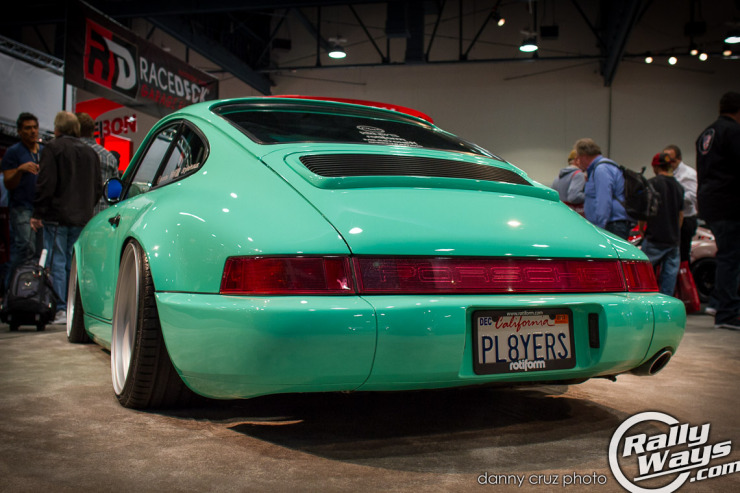 In this article we chose what our favorite cars from SEMA 2013 where. Not surprisingly, our favorite is the mint green Porsche 911 964 on Rotiforms that’s on the cover image. The story is here: Best of SEMA 2013.

Then we have the show recaps. These are some of the more popular stories as they give our readers a fairly good idea of what’s going on. Not only that, but because of all the photos, the images tell the story themselves.

Let’s see. Here we have… 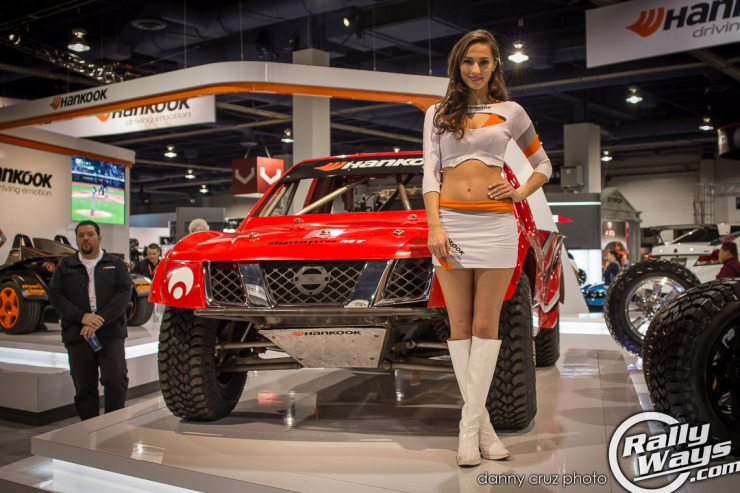 Then we have a piece about the huge variety of cars at the show.

Finally, one of our favorite articles from SEMA 2013 is that of the Jet Hot Coatings Double-Down ’32 Ford. This car was a huge hit. 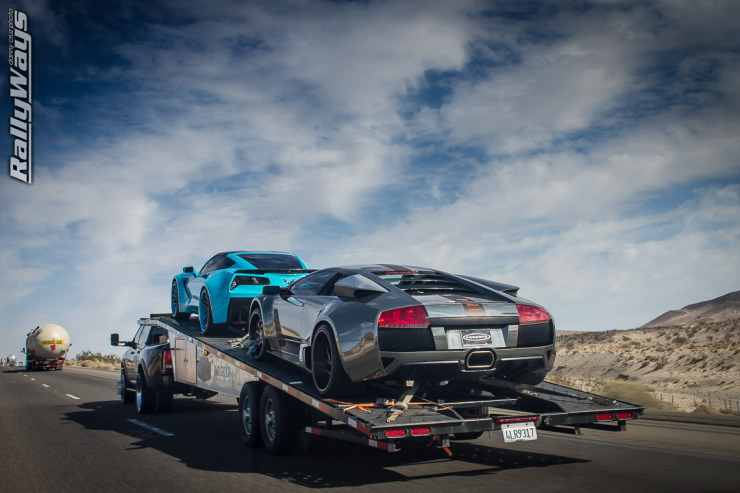 We’ll be driving to Las Vegas again. Maybe we’ll see something on the road like this again. It doesn’t take much luck really. The roads are filled with cars being delivered to Vegas during this time. 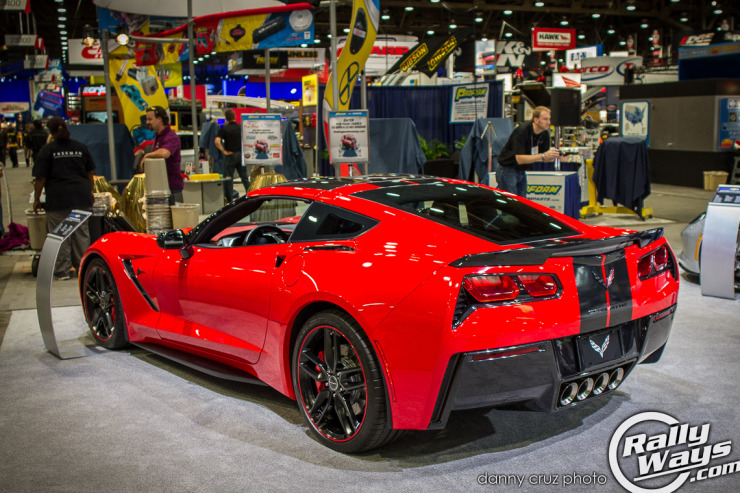 The C7 Corvette craze leveling has now made way for the new 2015 Mustang. We’re expecting the new Mustang will be the car of SEMA 2014. Right now, there are countless teams with lack of sleep getting many a Mustang ready for the show. We can’t imagine what we’ll see, but we’ll make sure to bring you pics when we’re there. 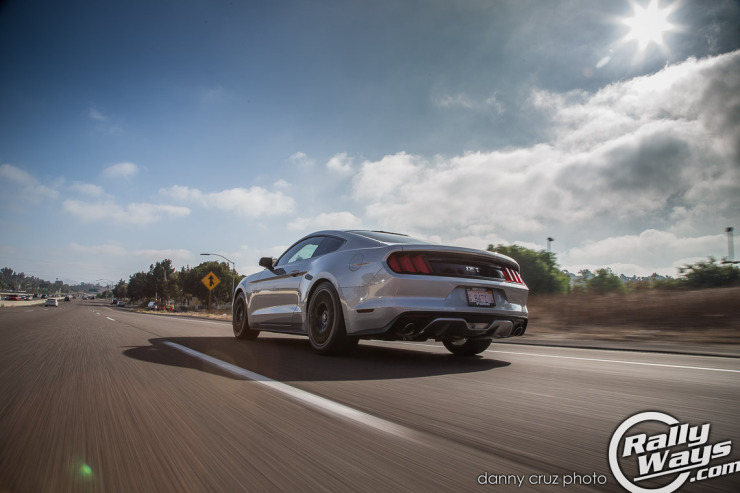 In the meantime, it would be a good idea to read our 2015 Mustang review. It really is a dang good story. Then get ready for all the modified 2015 Mustang pictures coming straight from SEMA 2014.

Make sure to join our email list. We will be posting live from SEMA 2014 and don’t want you to miss any of the stories. This SEMA Show throwback should at least get your engines warmed up for what’s to be the biggest week in cars in the USA.