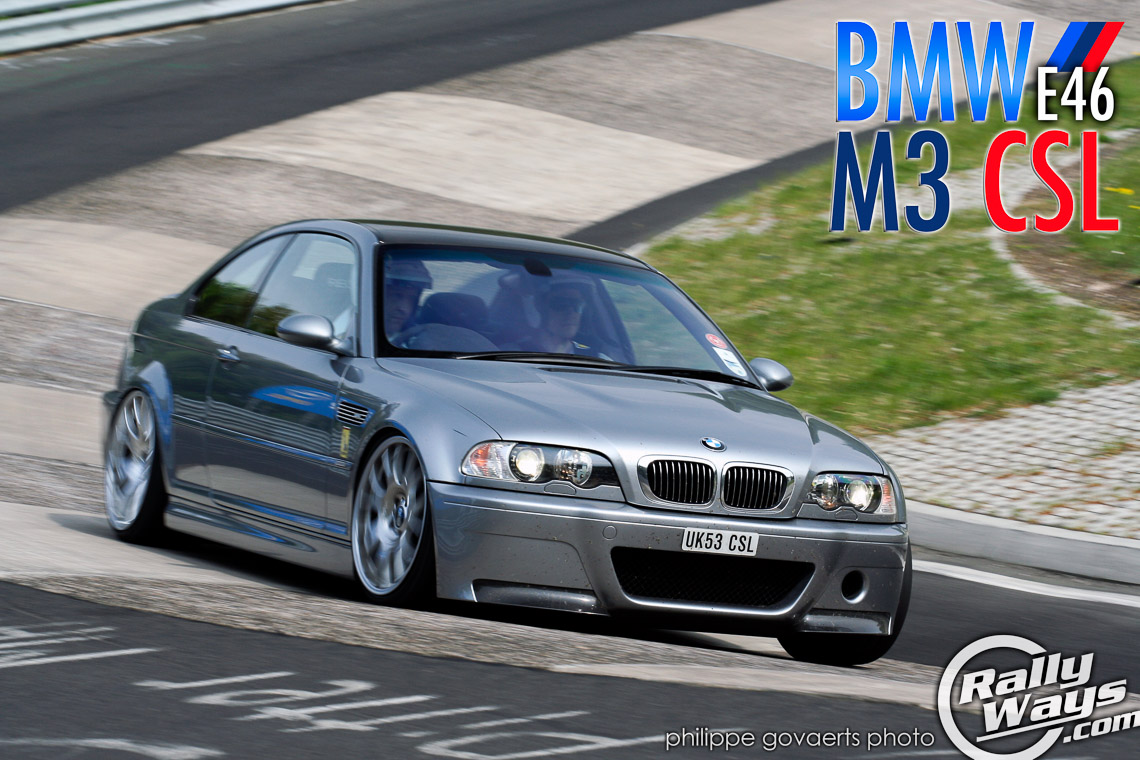 Very few cars driving around worldwide are actually extraordinary. Once in a while we come across a very special type of car. It might be special for its rarity, jaw-dropping looks and performance, handling or a combination of these things. Let’s look further.

I’m sure you all know what I’m talking about. I am aware that our list of “personal favorites” might differ, but there will always be very particular cars on which we can all agree should get a well-deserved place in automotive history. This, even if their production has ended for many years. 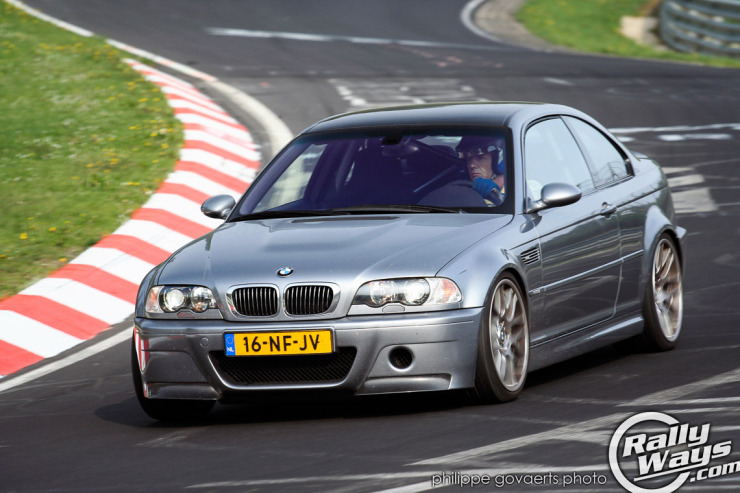 There is no doubt that the BMW E46 M3 CSL is such a car. CSL meaning “Coupé Sport Leichtbau (Lightweight)”, is a further developed, lighter, more powerful and track-oriented version of the already well appreciated BMW E46 M3. This car is not only faster, but also more responsive with some very unique features compared to the regular BMW E46 M3.

A limited amount of only 1385 CSLs were built in Regensburg, Germany between June and December 2003. All vehicles were produced to ECE (European) specifications in both left-hand and right-hand drive configurations. The CSL was never released into the North American market. European buyers could only choose between two body colors, being Silver Grey Metallic and Black Sapphire Metallic.

One interesting bit of insider info is that 1400 E46 CSLs were actually built, but a little over a dozen of them were pre-production prototypes for testing. I know someone from the Nürburgring who’s working for BMW M GmbH, and after internal verifying, the exact amount of cars sold was 1385 units, he said. This is interesting because it’s exactly the amount of weight in KG of the car. 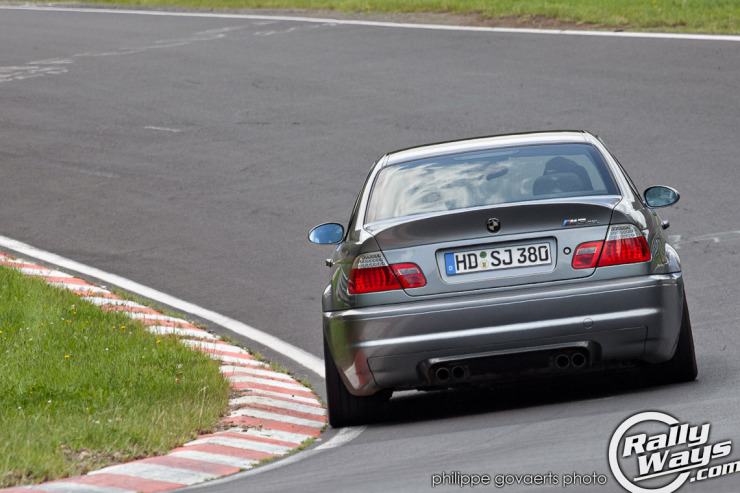 On the outside, the M3 CSL can be distinguished from the regular M3 by some very specific details. The CSL’s roof panel for example is made from reinforced carbon fiber. The front bumper does not have any fog lights but a single air intake on the left hand side. The rear diffuser is made out of carbon fiber and a very notable difference is the re-shaped trunk lid made of fiber glass with the “M3 CSL” badge applied. Instead of the M3 logo that can be seen on the decorative side intake grill of a regular M3, a CSL insert was put in place.

By using a lot of lightweight materials throughout the car, M-Division’s engineers succeeded in stripping 110 KG (243 lb) from the regular M3…

The combination of the engine, carbon fiber airbox and the exclusively developed thin steel exhaust system with modified exhaust valves creates a very unique, and for fans, recognizable raspy metallic sound. The M3 CSL was produced exclusively with the SMG II transmission, featuring a special launch control mode that automatically shifts at the most optimum point, to make maximum acceleration possible. More features on the car were larger anti-roll bars, a modified and stiffer suspension with shorter springs and a different spring rate setup.

Carbon fiber is also well used in the interior of the car, from the backing of the alcantara-wrapped seats to the minimalistic door panels. The alcantara wrapped steering wheel holds place for only one button, the M Track mode button (part of the DSC system, exclusive to the E46 M3 CSL) which reduces the traction control to the bare minimum for usage during trackdays. 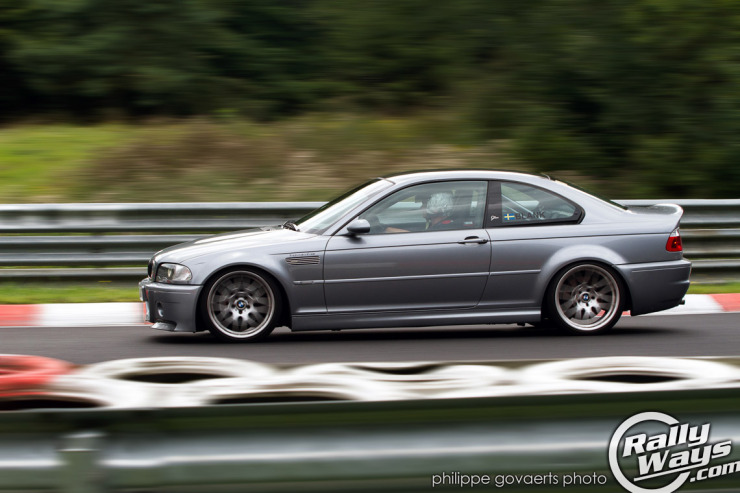 For me personally, the BMW E46 M3 CSL is (due to my interest in motorsport) one of the most phenomenal cars ever built, and probably my favorite BMW of all time. I remember having the opportunity to check out a E46 CSL close up at a local dealership’s showroom in 2004. A friend of mine worked there as a BMW salesman at the time and gave me a detailed tour of the car.

I’m happy to see that you can still spot a handful of these track monsters these days, during track days at the Nürburgring, Spa Francorchamps and other race tracks in Europe, despite the fact that they are becoming rare collectibles, with prices going up every year.

You can find more photography by the author on his website: Philippe Govaerts.

Editor’s note: Though the BMW E46 M3 CSL was never offered in the North American market, word has it there are a number of imported E46 CSLs in the USA. A Quick forum search revealed comments of a few in Northern California, Miami and Puerto Rico. Some of them might be regular E46 M3s modified into M3 CSL replicas, while some say others are confirmed originals. We’ll leave it at that.