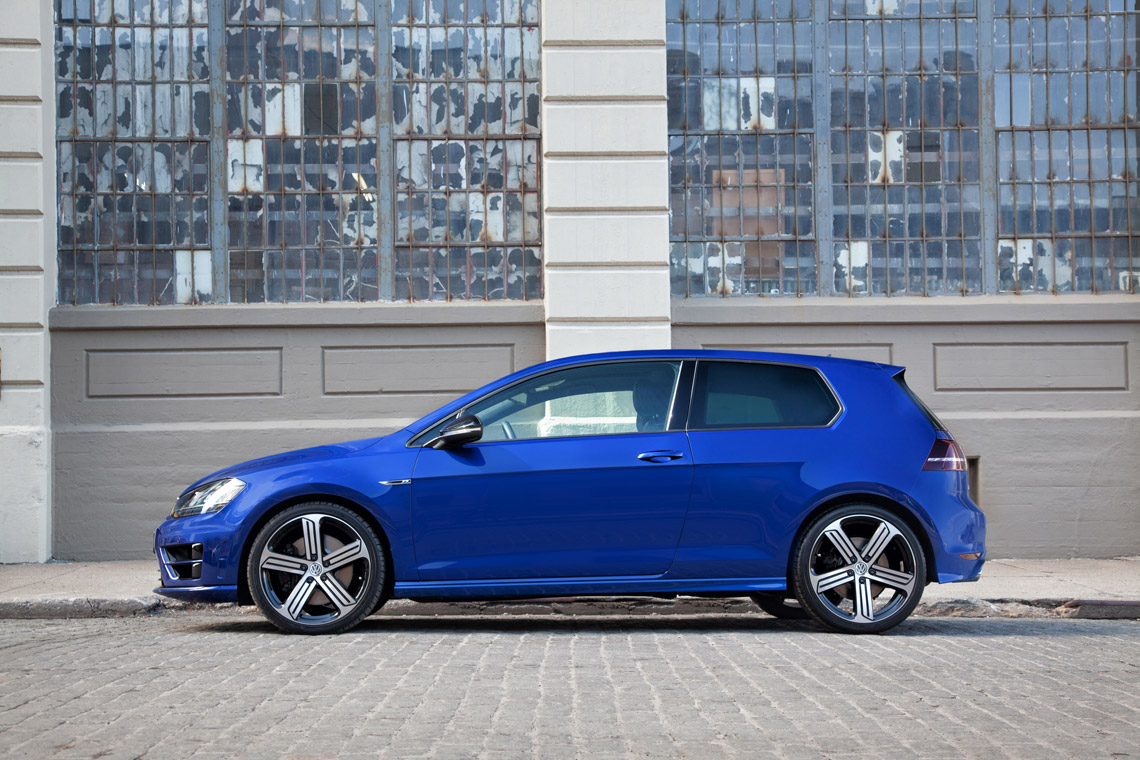 See, I like the VW Golf – whether it’s the base version or the GTI. Certainly, the Golf R version is in the list too. However, according to Volkswagen, the 2015 VW Golf R will initially only be available with a DSG® six-speed dual-clutch transmission. Hmmm.

Now, here’s the thing. The Volkswagen Golf R is a car that comes from the lineage of the Golf R32. The R32 was a special edition model that Volkswagen used to put out only every four years. This is the reason they are so desirable. That said, only the 2004 model has a stick-shift. The 2008 Golf R32 only came in DSG (automatic with paddle shifters). For this reason, the 2004 model is the most desirable R32 and also the one that holds its value the best. This, even though it was based on the rather unloved Mk4 4 GTI platform. 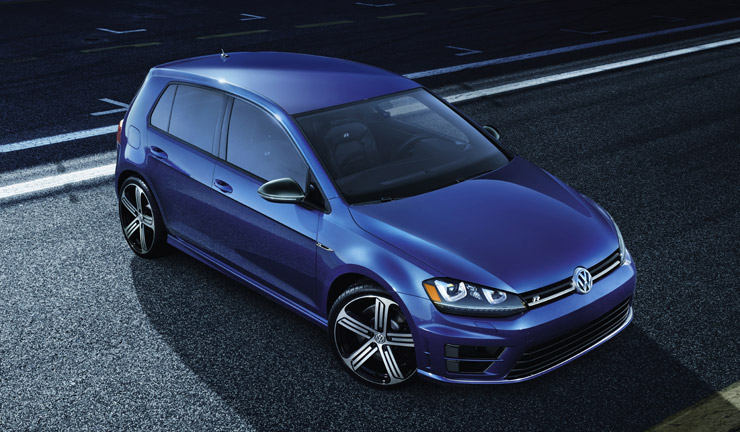 The Golf R on the other hand is a car that Volkswagen sells every year since it came out. Don’t quote me, because I didn’t look this up, but I think the first year of the Golf R in the Unites States was 2012. Doesn’t matter. You get the point – it sells every year. Also, unlike the R32, the Golf R does not have a 3.2 liter 6-cylinder engine but rather a more powerful turbo 4 than the regular GTI. 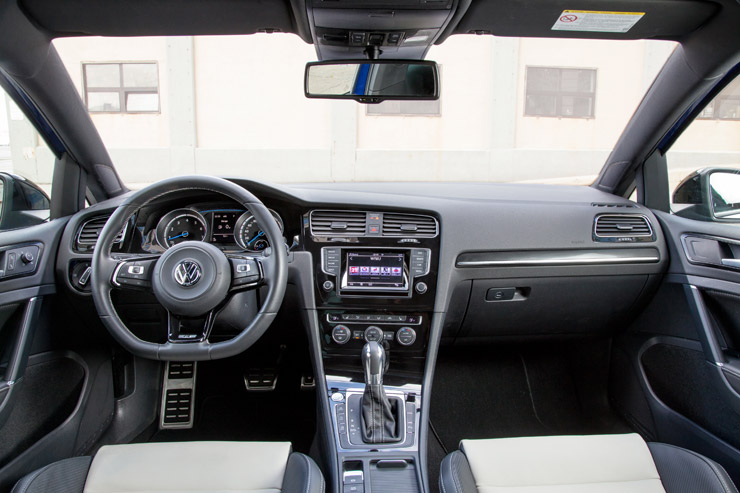 Seeing VW launching the 2015 Golf R as DSG-only makes you wonder. Is it an experiment? Will they even offer a manual transmission later on? I guess VW is not worried about whether the car will sell or not. After-all, this is the manual-hating United States of ‘Murica. But I sure hope a manual transmission Mk7 Golf R does show up on our shores. It would be very disappointing if it didn’t. 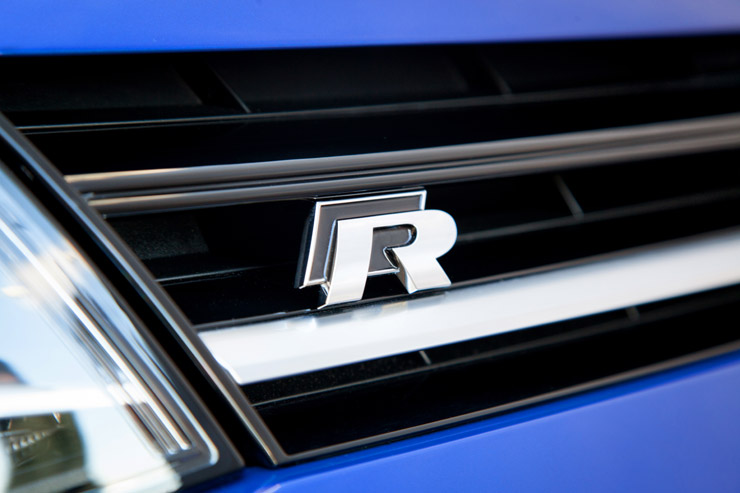 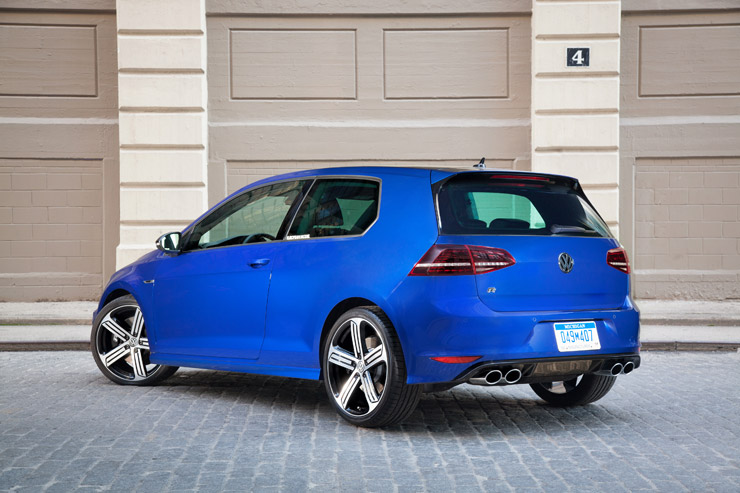 The aging Mitsubishi Evo X has managed to beat the Mk6 Volkswagen Golf R is just about every test on the web. This, even with it’s crude behavior and lack of comfort when compared to the Golf R. I’m waiting and hoping Volkswagen will finally make a Golf that will dethrone the Mitsubishi Evo. They can. They just have to do it. However, no manual transmission option is a no-go. To beat the Evo fair and square, you need a stick. So the answer to the age-old question “should I learn to drive stick?” remains. Yes, yes you do.

Update: Looks like we’ll be getting the stick-shift version after all. You have to wait though. It’ll be summer 2015 as a 2016 Golf R. Source: Car and Driver.