The RallyWays Quickblog is place where we share quick stories and insights about things happening in the car culture world. Basically, car culture stories straight to the point!

Articles in the RallyWays Quickblog are often shorter and more to the point than those in the main RallyWays Blog. It also allows us to post more often than if we only did long, detailed posts like we do on the main blog.

From discussing a video, to car photography to other happenings in the car world, the RallyWays Quickblog is a place for us to share our passion for cars in a quicker, shorter and less formal way than our main blog.

You can join our email list to receive updates from the RallyWays Quickblog straight to your inbox. Sign up here. 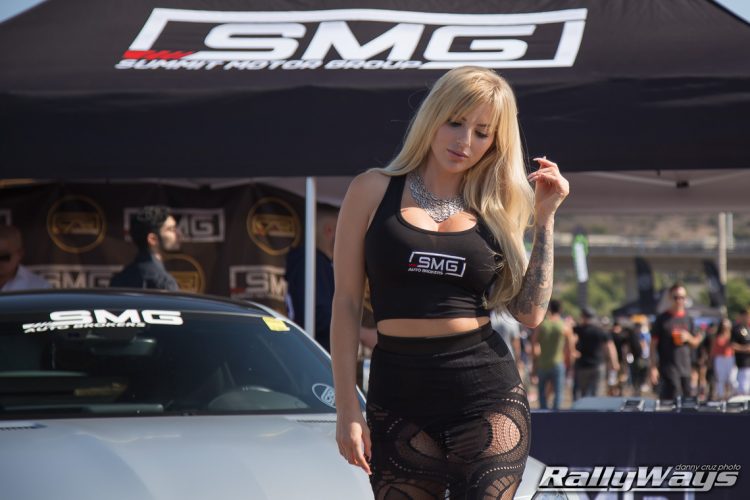 Big SoCal Euro 2016 was better than ever! The weather really cooperated this year. It never rains, but it’s always super hot. This year was about 25 degrees cooler, unlike model Jessica Weaver featured here. 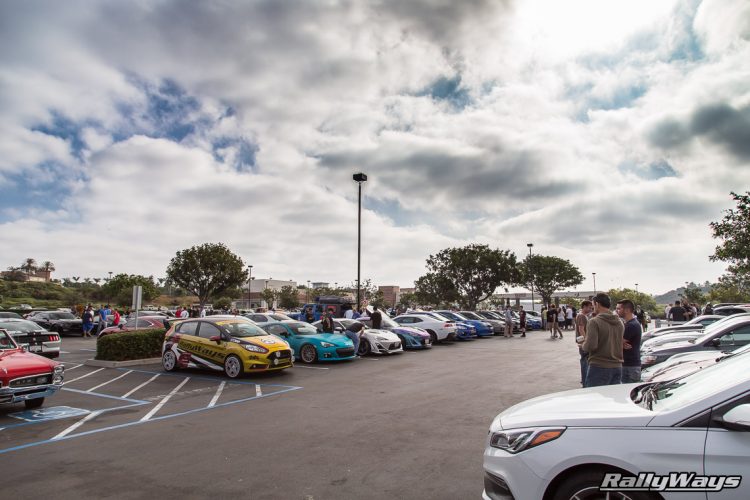 This marks the last Cbad Cars at the Costco Carlsbad parking lot. Here’s the story as to why the meet was put on hold, plans for a new location and photos of the last event. 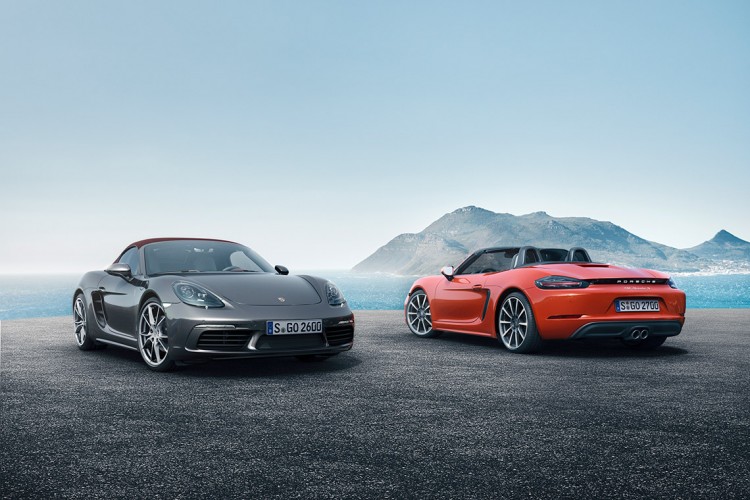 Let’s take a look at the new Porsche 718 Boxster. While we’re at it, let’s see how it stacks up to the outgoing 981 Boxster. The car might have lost 2 cylinders, but the power output it up! 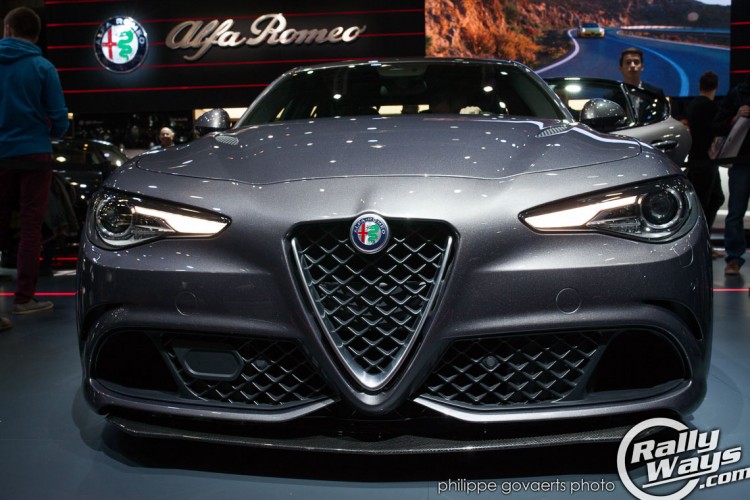 Here is the very impressive Alfa Romeo Giulia. This amazing car can easily be described as Alfa Romeo’s comeback. The QV version being the star among the different tiers in the Giulia lineup. 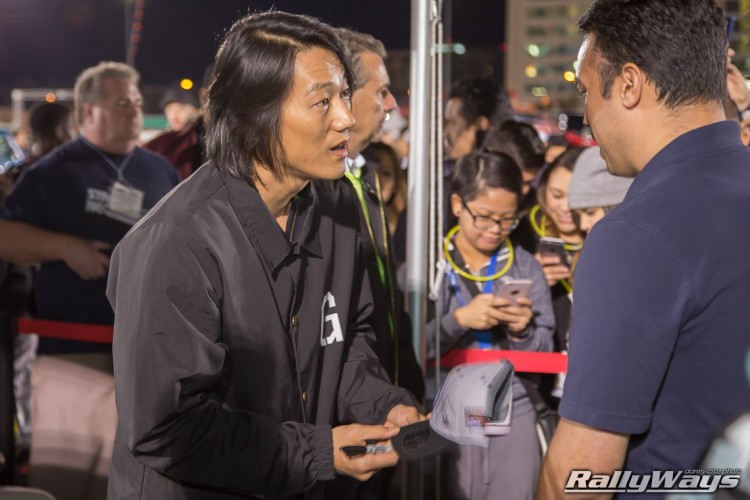 Sung Kang, otherwise known as “Han” in the Fast and Furious movies, was at SEMA Ignited 2015 signing autographs for fans while also showing off his best of show winner 1973 Datsun 240Z Fugu Z collaboration with Greddy. 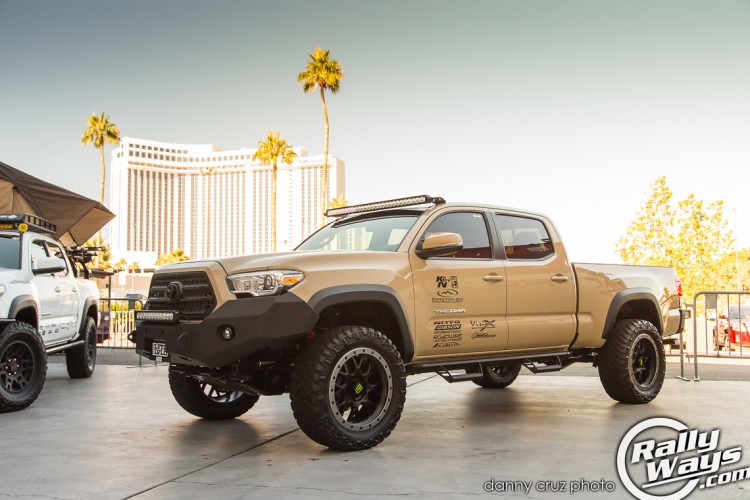 The new generation 3 Toyota Tacoma is poised to enjoy the same level of aftermarket support the previous 2 models have. This became evident as the first couple SEMA builds started showing.