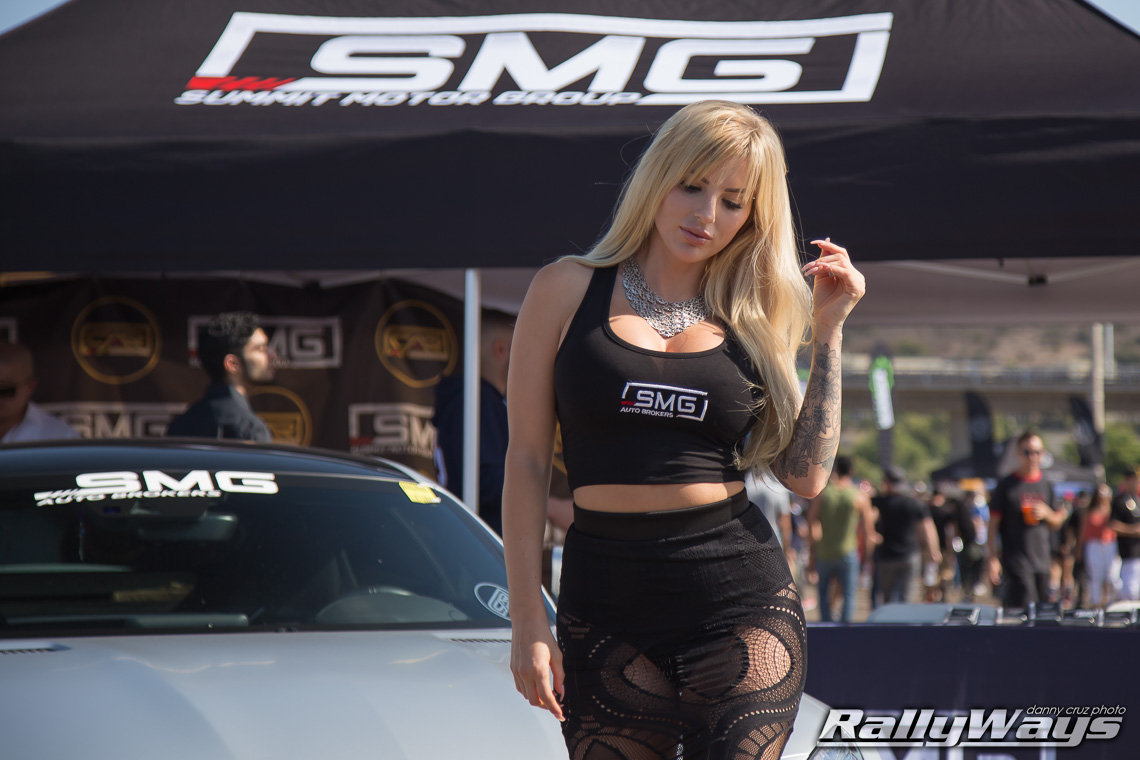 This year’s Big SoCal Euro 2016 was better than ever. The turnout was great as usual. The best part, the weather cooperated like no other year that I can remember.

It was sunny, but it wasn’t hot. I kid you not that it was something like 20 to 25 degrees cooler than last year. At one point mid-day, the thermometer was reading 76 degrees, when last year it literally tipped over 100 degrees. That’s the difference between a great time and gasping for air if you ask me.

What was more then 100 degrees was model Jessica Weaver – AKA @Jessicakes33. She has been doing the car show circuit with SMG Cars for the last few months. Big SoCal Euro 2016 brought SMG Cars along with Jessica to Qualcomm Stadium in San Diego. 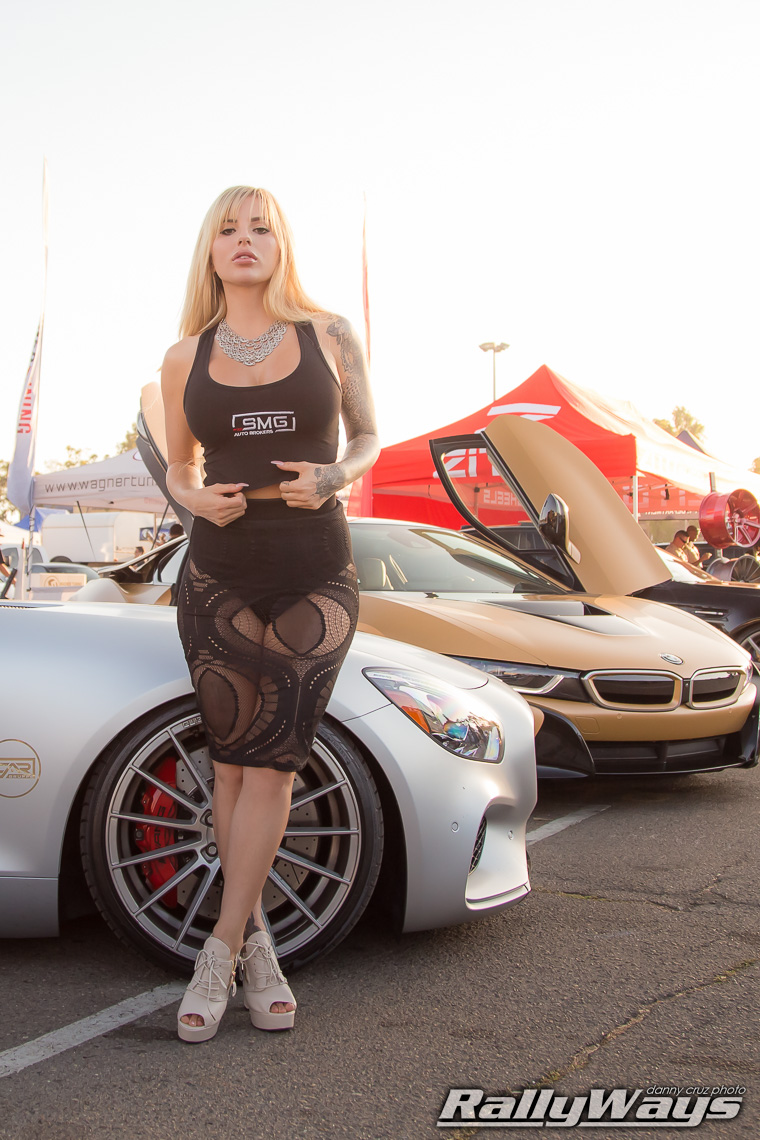 I had worked on a number of photographs and videos of Jessica Weaver back when I was working for HG Motorsports. However, I had not personally met her until now. So needless to say, it was great to snap a few shots of her. Even though a car show is not necessarily the best location for shooting a model – It’s still a doable, zero-fuss, zero-stress opportunity. So best to make the best of it.

in contrast to the myriad of selfies with big bellies and facial hairs shot with her throughout the show.

Hopefully Jessica enjoys a couple of befitting photos of her in contrast to the myriad of selfies with big bellies and facial hairs shot with her throughout the show.

Here’s to looking forward to Big SoCal Euro 2017. I’ve photographed this massive European car event for the last 5 years or so. If 2017 is anywhere like this year, it’s going to be amazing again. Also, a great time to catch up with car friends I haven’t seen in a while. If 2017 decides to give us cool weather again, I’ll be more than grateful. 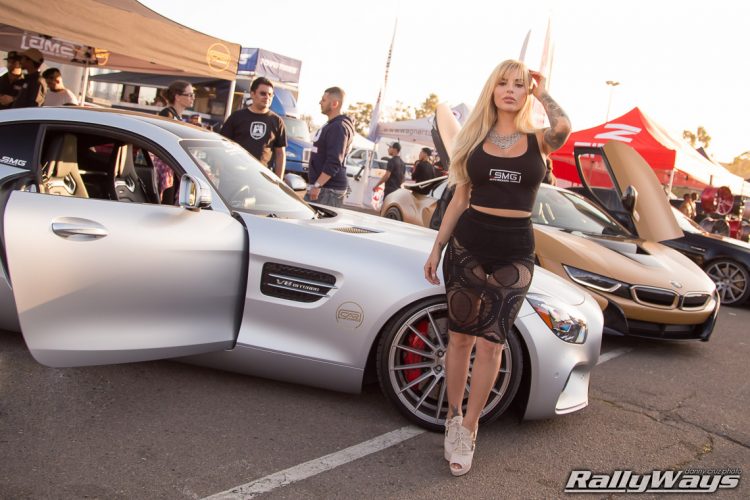 To reminisce at little, here are some past articles that took place at previous Big SoCal Euros: