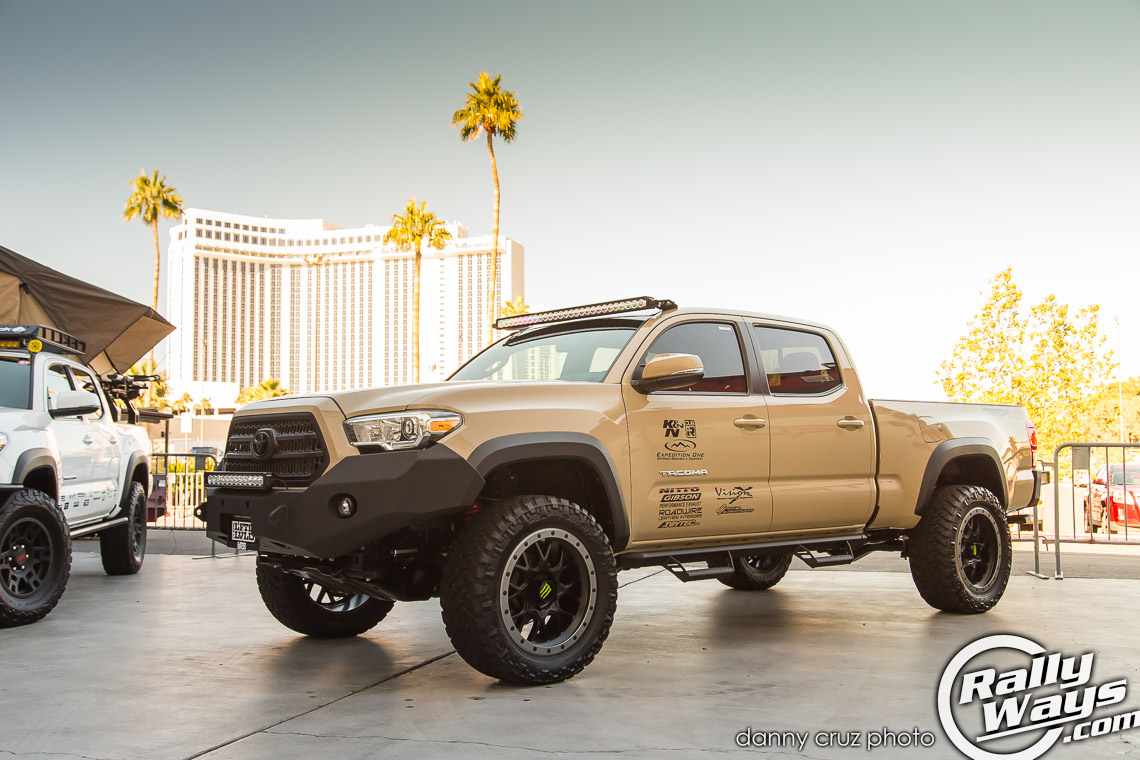 Here at RallyWays we have an affinity for the Toyota Tacoma. While our focus is on sports and performance vehicles, we use any excuse we can to feature a Taco. Here are a few photos of SEMA Tacoma builds from the 2015 SEMA Show.

Given the previous generation Toyota Tacoma had been out for 10 years, the last couple of SEMA shows barely saw any of those built. Very few wanted to put time into building on that platform. Yeah, there were a couple here and there, but nothing to write home about.

Now thanks to the release of the new generation 3 2006 Tacoma, there were a number of pretty cool builds at SEMA this year. Most of the builds were featured at the Toyota booth. Of those, one of the most iconic was the new Back to the Future Tacoma. 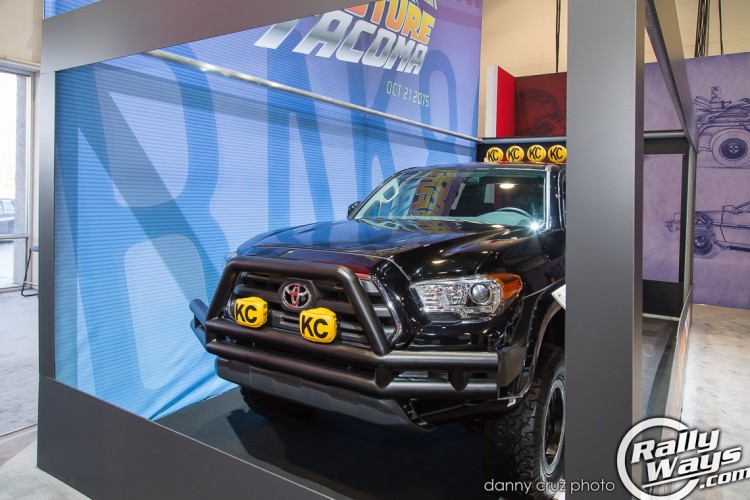 Apart from the Back to the Future Tacoma there were some impressive builds by Toytec as well as a nice and clean, near-stock SNUG-Top Tacoma. The likes of Extang and BakFlip, producers of tounneau covers, also had gen 3 SEMA Tacomas on the show floor.

These trucks haven’t been on the market very long. Aftermarket parts for the gen 3 Tacoma are still kinda scarce. Nonetheless, some of these companies went pretty deep into their builds, which is quite impressive. 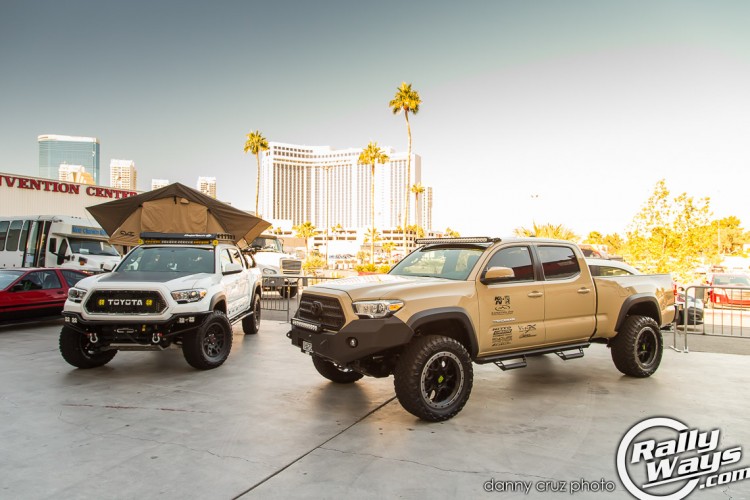 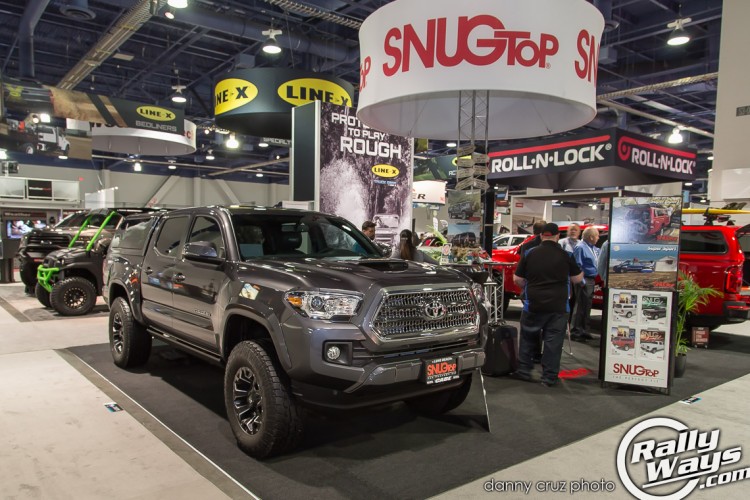 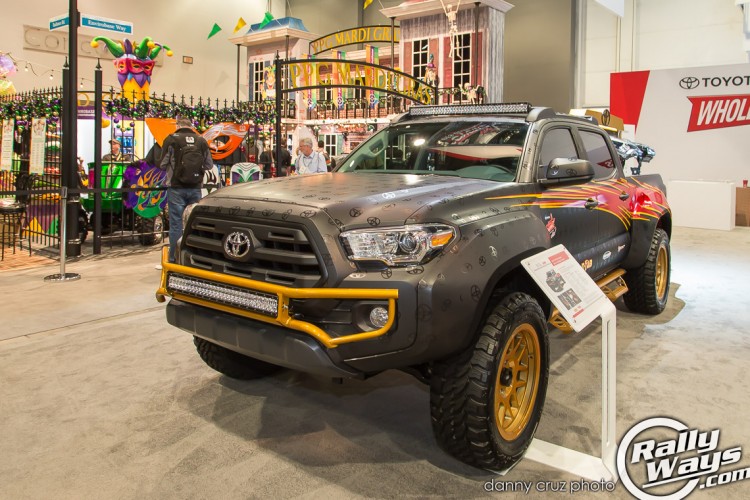 It’s safe to say these SEMA Tacoma builds from the 2015 show are only a tiny glimpse into what the future holds for these trucks. At RallyWays we’re very excited to see the amazing things that will be created with them. We’re bound to see many more SEMA Tacomas in the years to come.