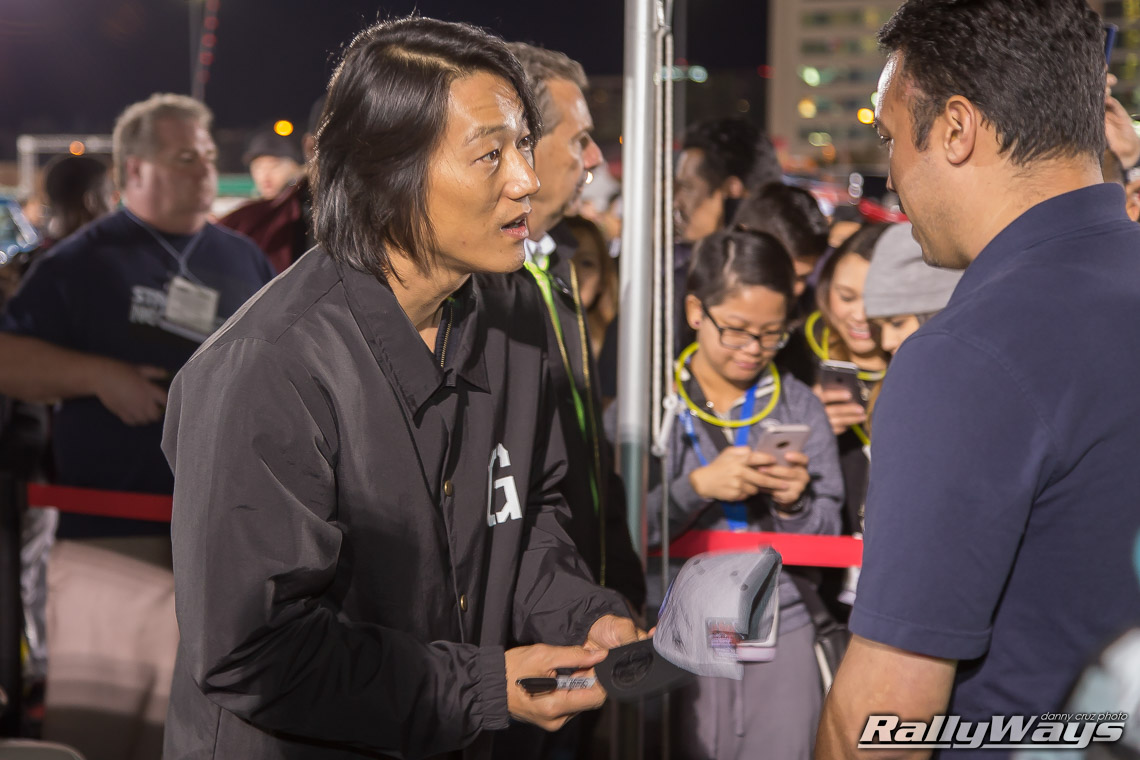 One of the highlights of SEMA 2015 was the appearances of Sung Kang, also known as “Han” in the Fast & Furious franchise. I managed to snap a few photos of Sung Kang signing autographs at SEMA Ignited.

This was the last autograph signing session by Sung Kang during SEMA 2015. I wouldn’t be able to even close to guess how many signings he must have done during the entire week of the show. I’m not much of a star struck kinda guy, but I happened to have my car parked very close to where he was signing autographs, so I decided to shoot a few frames. 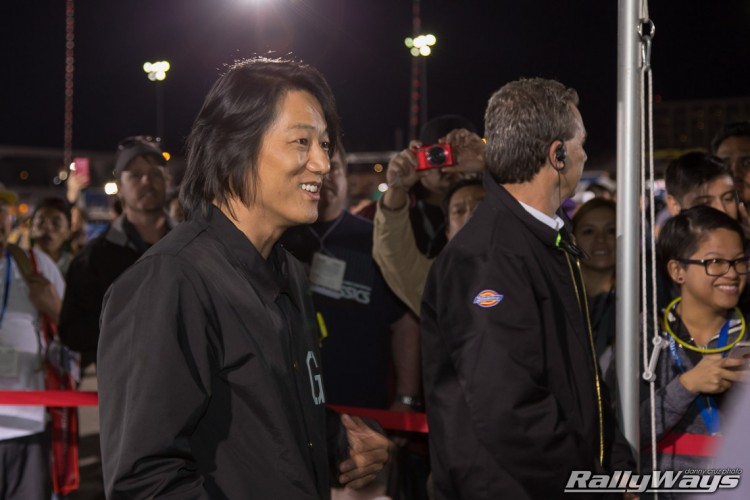 Signing autographs was not the most impacting thing Sung Kang was doing during SEMA 2015. In fact, he’s responsible in no small part for the car that won Best of Show SEMA 2015. The car is a 1973 Datsun 240z flawlessly restomodded into a genuine classic track car.

The main collaborators of this Datsun 240x build were Sung Kang and Greddy. However, watching a number of interviews with Kang, the build was just as much a Datsun community project. In fact, Sung Kang calls the car “the social media car” because so many people came together through social media to donate parts for the car.

The car isn’t just a show car, it’s legitimately built to not only look good, but to go… complete with roll cage and all. Yes, the kit is supposed to look like the Rocket Bunny fad, but it’s much more than just show. The 1973 Datsun 240Z is officially called “Fugu Z”.