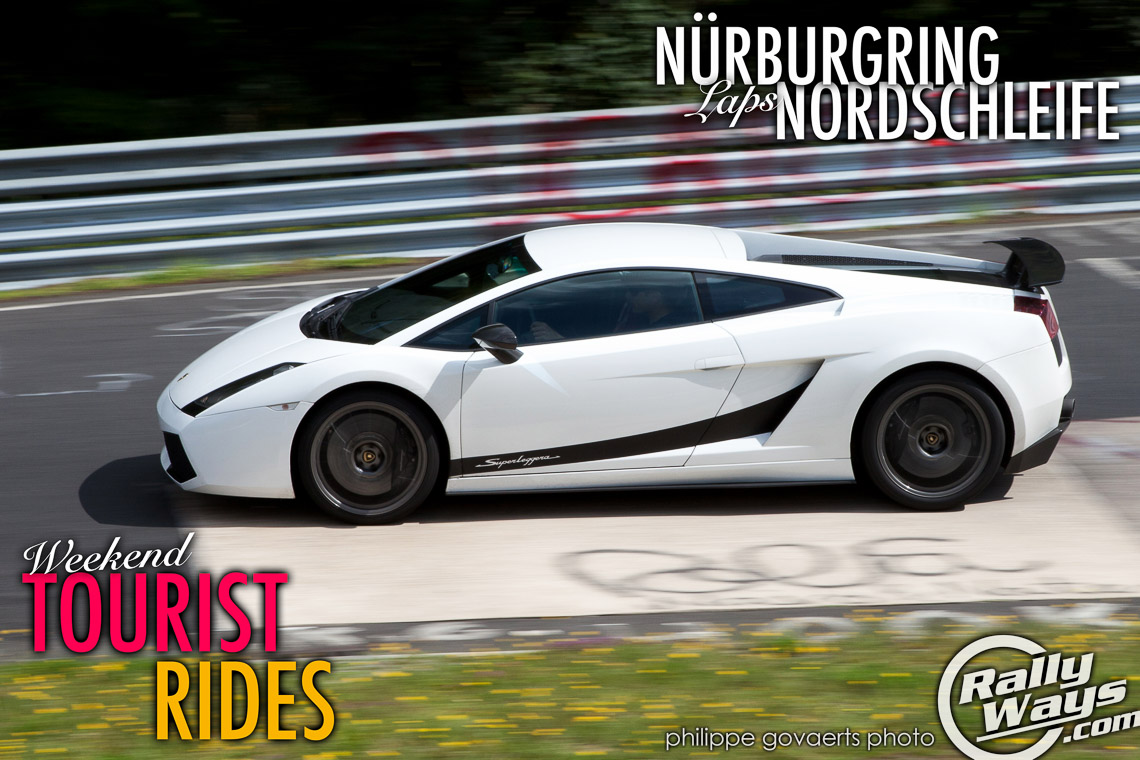 Ever wonder what it would be like being able to simply take a day to do Nürburgring laps at the famous Nordschleife as a local? Philippe Govaerts, RallyWays overseas correspondent, walks us through a day of tourist rides Nordschleife. Or, Nordschleife touristenfahrten – A day at the Nürburgring.

Built in 1927 and well hidden in the forests of the German Eifel region, lays the Nürburgring Nordschleife. With its length of 12.93 miles and 73 (that being the official number) turns, it is the world’s longest permanent race track. Also, it is probably the most famous and notorious one as well. Sharp crests, blind turns and the absence of decent runoff areas require driver talent, discipline and unremitting concentration. No wonder Jackie Stewart called it the “green hell”.

On weekends when no races are scheduled, the Nordschleife is open to the public during the beloved “Touristenfahrten” or tourist rides sessions. During this time, the track is seen as an open toll road with no speed limit on which the German road law is applied. One important rule for example is that overtaking another car from the right is not allowed.

During this time, the track is seen as an open toll road with no speed limit…

Car fanatics from all over Europe gather on the parking lot at the entrance of the track with a variety of cars, ready to challenge The Ring. From standard road cars to sports cars, supercars and a decent amount of roll caged semi-racecars. Basically, anyone that has a road legal car with a valid license plate and driver’s license can buy a €27 ($35) ticket and pilot a lap on the track.

I consider myself lucky to live in Belgium, as driving up to the Nürburgring only takes me two and a half hours. The last hour consists of driving on small country roads through the beautiful Eifel scenery until finally arriving in a place that looks a lot like some sort of automotive heaven. The cool and exciting thing about being a car fan and arriving at The Ring, is that you never exactly know which cars you’ll see, but the fact is, it will always be worth it!

For this article, I decided to drive up there on a Saturday morning in August. I hesitated a little bit before leaving due to the fickle weather they forecasted. However, since the track is open in rainy conditions as well, I thought it would probably be more interesting if there was rain. 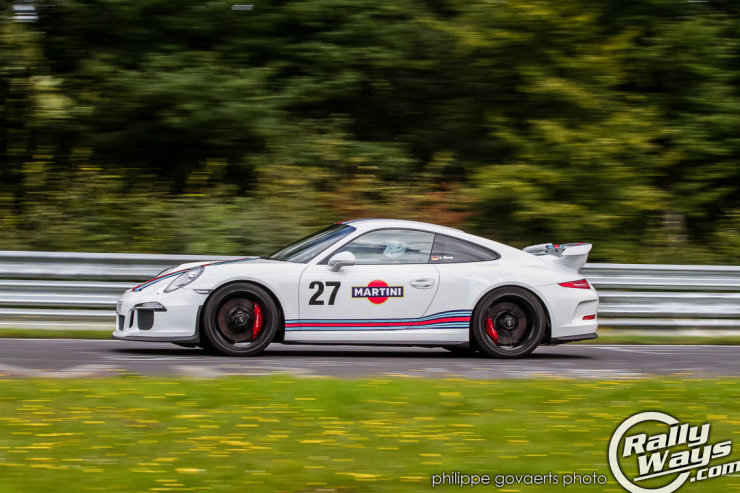 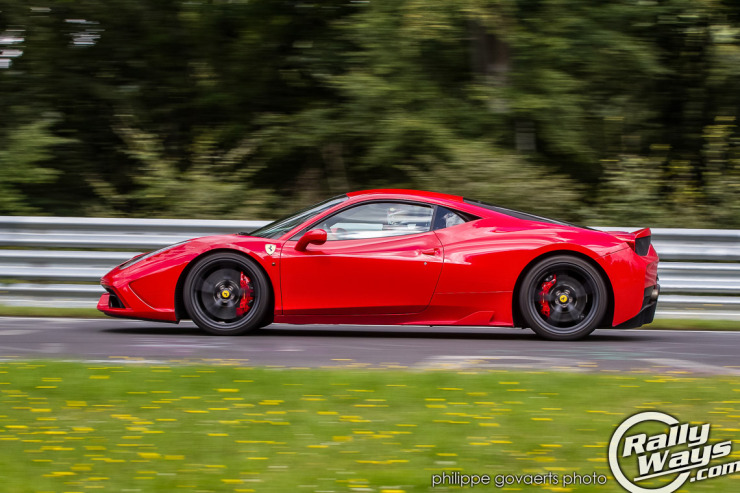 At arrival around lunch, the Nordschleife entrance parking lot was packed with cars and people. A massive amount of vehicles were making their way on and off the track. Two Raeder Motorsport prepped BMW E92 M3’s came off the track. I could feel the heat of the brakes when they drove pass me and could smell the burnt rubber of their semi-slick tires. A couple feet from where I was standing, someone was checking the tire pressure on his brand new Porsche 991 GT3 with Martini livery, before heading for a lap.

It must be said though, not all cars that enter the track come out in one piece. During a busy day of tourist rides, the Nordschleife is closed at least three to four times due to crashes. Tow trucks driving off the track with totaled cars are commonplace. The inexperience of some drivers, the lack of knowledge about the track’s turns as well as the difference in speed between for example a 997 GT3 RS and a standard Volkswagen Golf 2.0 TDi play important roles in daily accidents.

Not all people risk their own precious cars though. For that reason there are a handful of car rental companies situated close to the Nürburgring where you can rent a modified and roll-caged vehicle that suits your budget, needs and experience for doing Nürburgring laps on the track.

Apart from the drivers, there are also a fair amount of spectators that visit the Nürburgring and its famous tourist rides. Not all sections of the track are accessible by car, but one section called Brünnchen stands out, as it is known for its many spectators, RVs, bratwurst and beer. 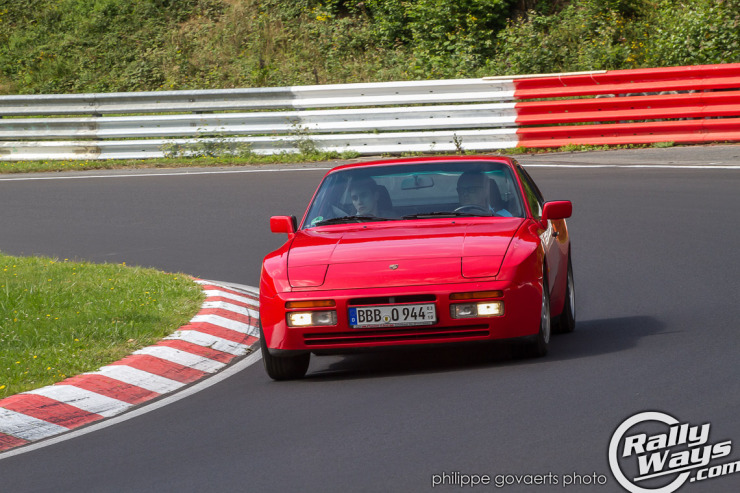 In my opinion, the most important thing to remember as a driver during these sessions is to forget about lap-times. You are not competing in a race, there is no price to win, but there is a lot to lose. Conquering the legendary Nürburgring Nordschleife, getting to know your car better all the while becoming a better, safer driver and having fun is what the Nürburgring laps tourist rides are all about!