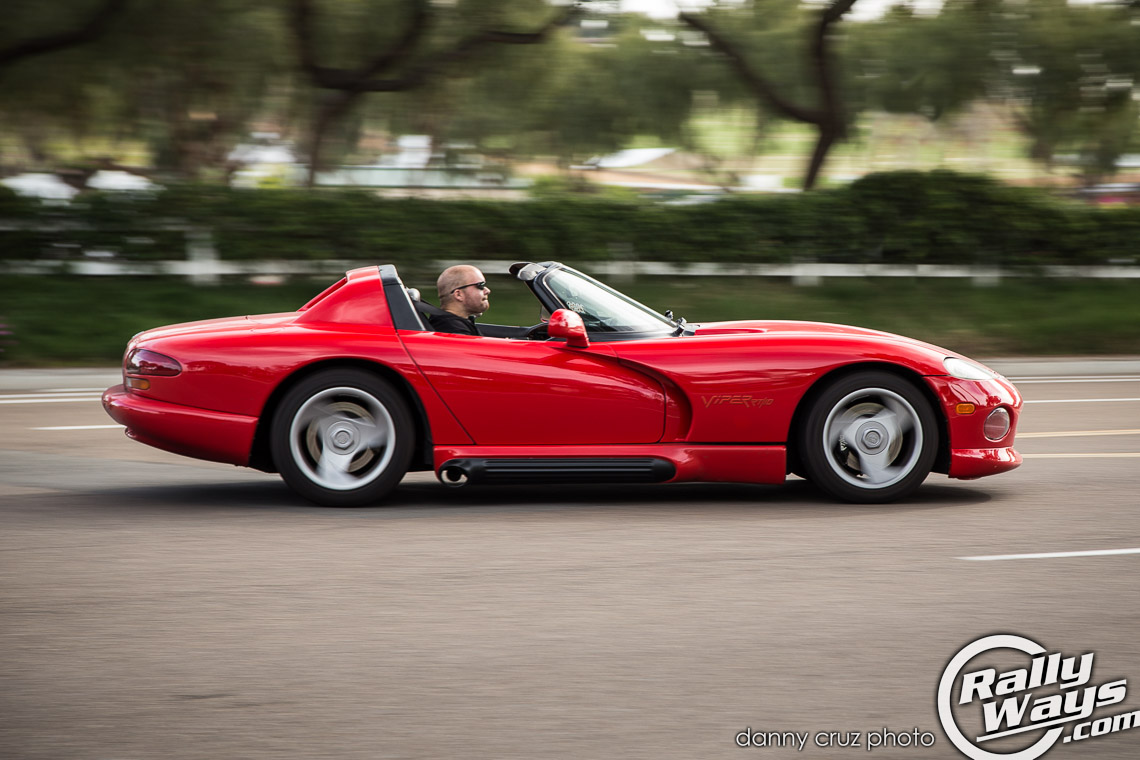 Iconic cars tend to stick around for a while. Over the years, they get better and better. Faster. Better grip. More comfortable. But oftentimes, it’s the original model that sticks out as the coolest of them all. This is the case with the original Dodge Viper RT/10. It’s the OG Viper.

True. Over the years, the Dodge Viper – now SRT Viper – has gotten better and better. The car is now faster yet more forgiving. You can take it out even when there’s a chance of rain. Because it has a roof. But the iconic shape and outrageous rule-smashing of the original Viper still make it one of the very best.

There are a couple of very obvious things.

First, there’s those side pipes. There is no car that has been described as comfortable while wearing side pipes. Burning your ankles every time you stop for coffee or milk is not exactly comfortable.

Secondly, there’s the fact that the car has no roof. It’s not that there’s a removable roof panel that owners leave at home. No. There simply isn’t any.

Then there’s the interior. Look, Detroit is famous for producing a number of interiors over the last 30 years that are absolutely hideous. However, that’s not the case with the original Dodge Viper. It is a little stark. Some of the knobs and levers look a little grotesque and out of place. Overall however, it feels more race car than 1990’s American super car. In fact, the cockpit is more reminiscent of a fighter jet than any Saab ever was.

The Dodge Viper RT/10 was designed by a man called Tom Gale and headed by the president of Chrysler at the time, Bob Lutz. The car is in fact inspired by the Cobra. There is some Lamborghini DNA in the car as well. Not simply the fact that the engine is a V10 like some Lambos, but rather because Lamborghini actually had a hand in refining the V10 engine which was original used mostly for trucks.

There are plenty of 80’s cues that still rolled over into the 1990’s, such as those 3 spoke wheels. Glossing over those wheels and a few other interior elements, the car is timeless and looks like it belongs right here, right now.

It is intoxicatingly pretty.

The term “super-car” can be quite vague and open for interpretation and personal opinion. If you ask people what the first American super car was, you will get things like AC Cobra, Vector W-8, Ford GT40, Saleen S7 and Corvette ZR-1. At some point however, somebody is bound to mention the original Dodge Viper. Whether or not it qualifies as a “super car” can be up for debate. But regardless, it really is a SUPERB car.