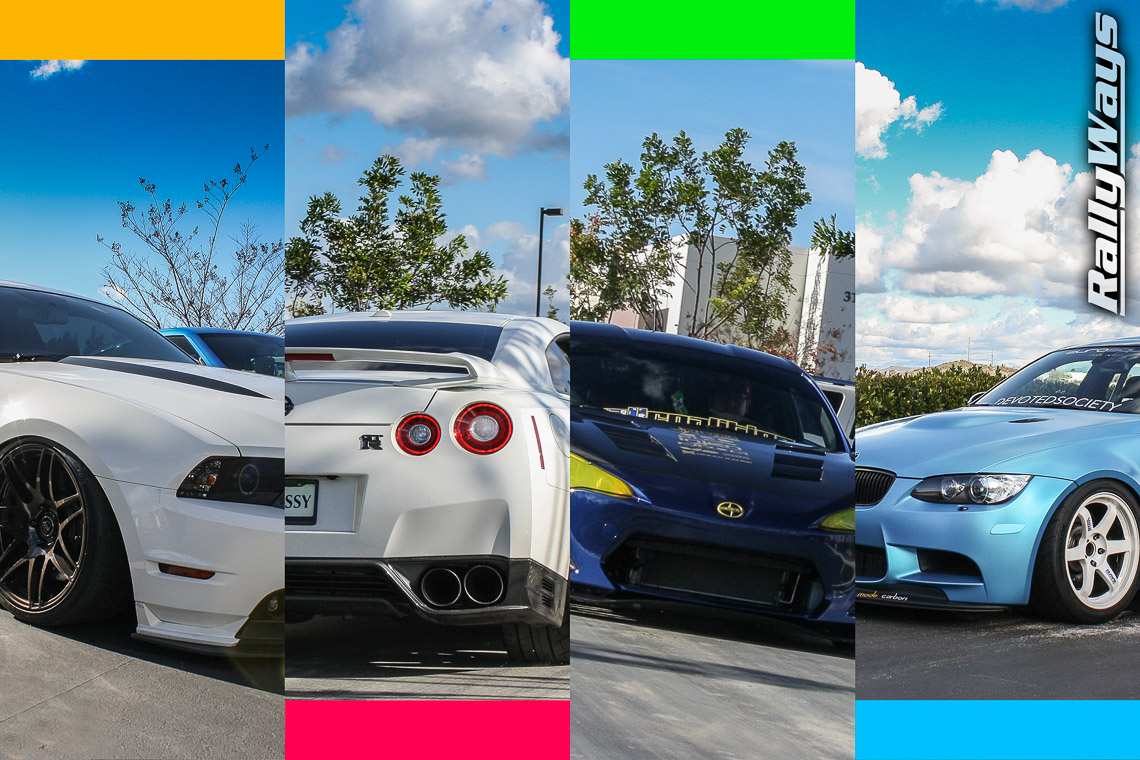 Car culture really takes a beating sometimes. While in most cases, car meets get shut down for legitimate reasons, in other cases it’s just thanks to a few pencil pushers whose cars are coffins that take them to work.

Take for example, Tacos & Tuners. This very popular meet lasted 2 years before it grew so much and attracted so much attention that it got shut down. True, enough showboaters showed up with with plenty of jackassery week in and week out to soon piss off the surrounding businesses. The shut down was to be expected.

Then there is the legendary Cars & Coffee Irvine held at the Mazda HQ and Ford parking lot in Irvine which was just recently officially killed off – at least at that location. That one sounds more like a pencil-pushing political situation due to recent hotel and community developments around the event. True, every once in a while you’d get a show-off leaving the show, but for the most part the sheer magnitude of that show had brought so much attention to it that certain people with other monetary interests decided Cars and Coffee Irvine to be a threat.

Anyway, back to Tacos & Tuners and not being able to kill car culture. While the local car community in Southern California takes a lot of flak from what can often be described as a nanny state, the culture simply cannot be stopped. The same car enthusiasts that have made these events a success will continue to find ways to meet and keep the stoke alive. This event right here is a perfect example.

It’s been a little over a year since Tacos and Tuners was shut down. Since then there have been a handful of scheduled T&T meets at different places such as SAE Motorsport in Oceanside and K1 Speed Indoor Karting in Carlsbad, California. These however have been one-off events instead of the usual weekly gathering that Tacos used to be. It’s something at least.

Most recently, Daniel Goodman, founder of Tacos & Tuners teamed up with Trevor of California Wraps, a long time Tacos and Tuners supporter to host a Tacos meet. At the same time, this meet would celebrate the grand opening of California Wraps’ new shop in Carlsbad. California Wraps is nestled away in the corner of a business park in Carlsbad, with a sizable lot surrounding the humble shop; prime real estate for a car meet.

Being California Wraps grand opening, the meet of course revolved around car wraps, roof wraps, window tints and paint protection, but in the typical Tacos and Tuner’s vibe, the mix of cars in attendance was as varied as any longtime T&T supporter could expect. 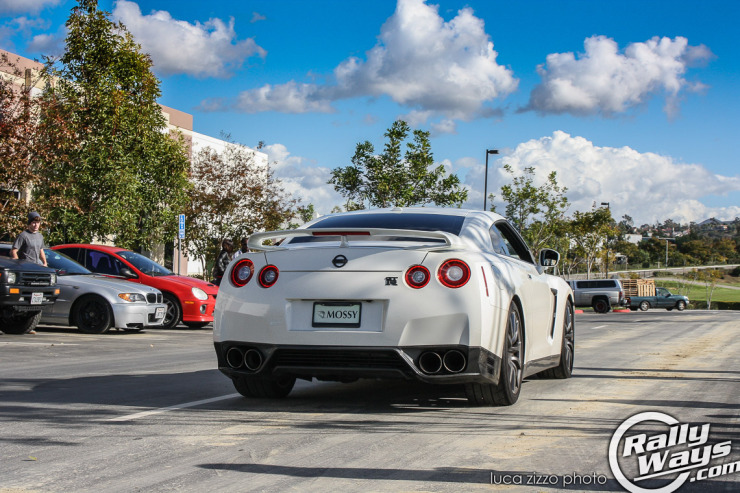 While this event was relatively small compared to the “old spot”, there was quite an array of different styles of cars. Slammed old school BMW’s, to a Rocket Bunny equipped Scion FRS and Nissan 180sx, to an LS6 powered Porsche 944, to a group of clean Mustang 5.0’s and Shelby GT500’s. The variety was there as usual. 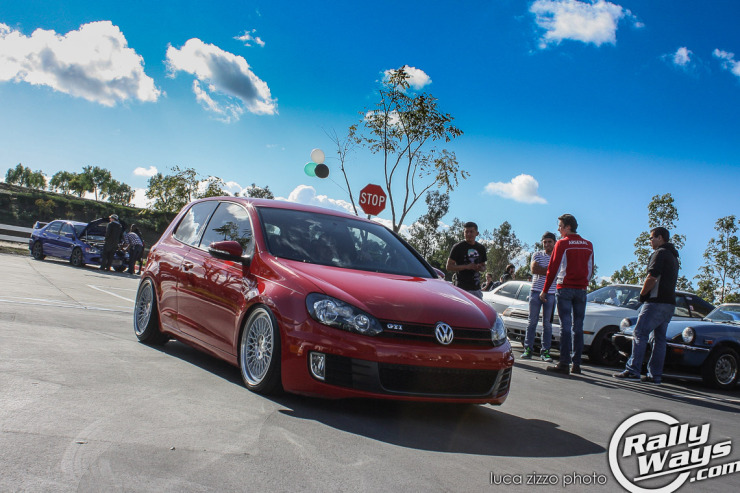 You might think this is just another one-time Tacos meet that won’t repeat itself until further notice, but it does mean a lot more than that. What it means is that the crew of car folks that loves and supports Tacos & Tuners is still there, ready and stoked. A lot of the same people also attend other meets such as Overdue Meet in San Marcos, Fuddrucker’s Thursday Nights in San Diego and Temecula Tuesdays. One thing is for sure, these folks hold a soft spot for all the awesome memories from the good ol’ days at Tacos and Tuners when in Encinitas.

The bottom line is this: Try as you may, you can’t kill car culture. Those who truly love cars and not simply regard them as a tool to get to work will always find a way. Car culture is alive, well and as strong as ever. They say that kids these days don’t like real cars anymore. That they’re happy with their Playboxes and Xstations. I beg to differ. Just you watch. You can expect more Tacos & Tuners meets in the future… and that little car meet in Irvine… watch it reappear elsewhere very soon.

All photos by Luca Zizzo – Shooting esclusively for RallyWays

To reminisce a little, go back to one of our older Tacos & Tuners stories: