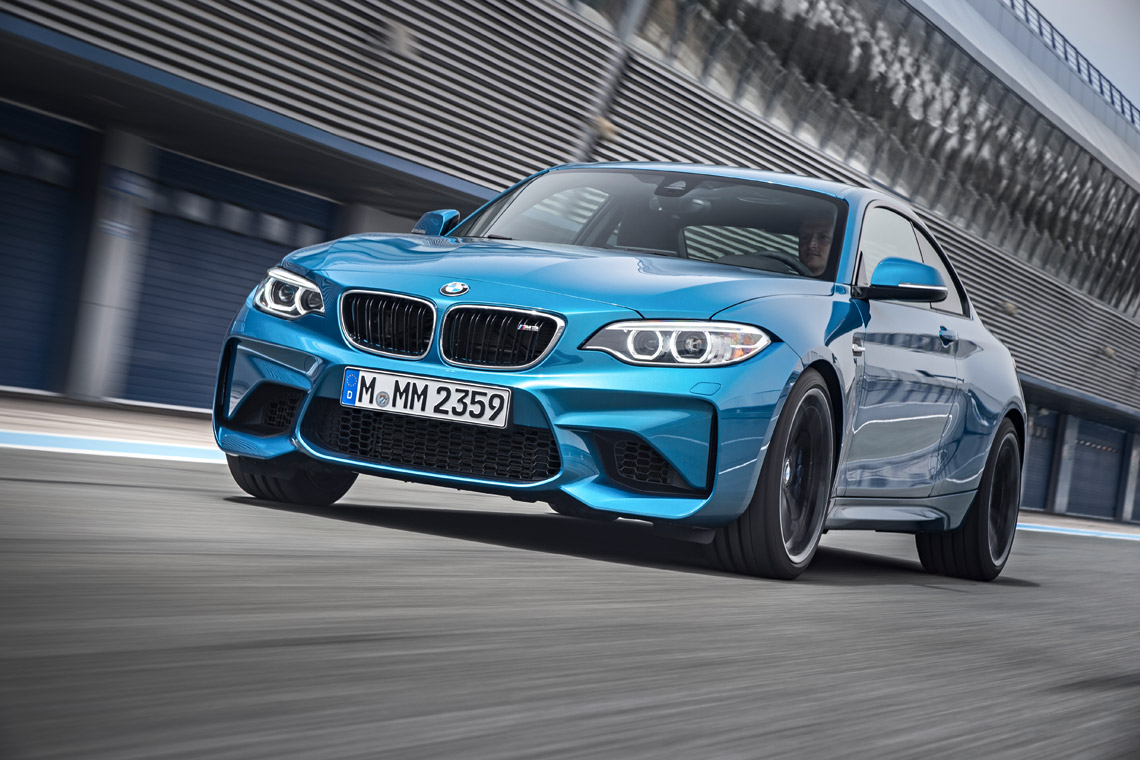 Test mules of BMW’s new M car were seen regularly on and around the Nürburgring in Germany the past months, but now it has been officially unveiled, the long awaited BMW M2.

The BMW M2 will be the spiritual successor of the already legendary BMW 1M Coupé, which was launched back in 2010. Although both cars have a different name, the M recipe of raw power combined with precision, pure driving pleasure and German engineering remains the same.

The M2 will get the newly developed twin scroll turbo-charged three-litre six-cylinder in-line engine which will deliver 370 horsepower and 343 lb-ft of torque. It will feature an overboost function which can temporary be engaged in short bursts to get a peak torque of 369 lb-ft. The power will be transferred to the wheels through a full electronically controlled differential and will make a 0-60 sprint possible in as little as 4 seconds. BMW claims that the weight of the car will be around 3295 lb/1495 kg. 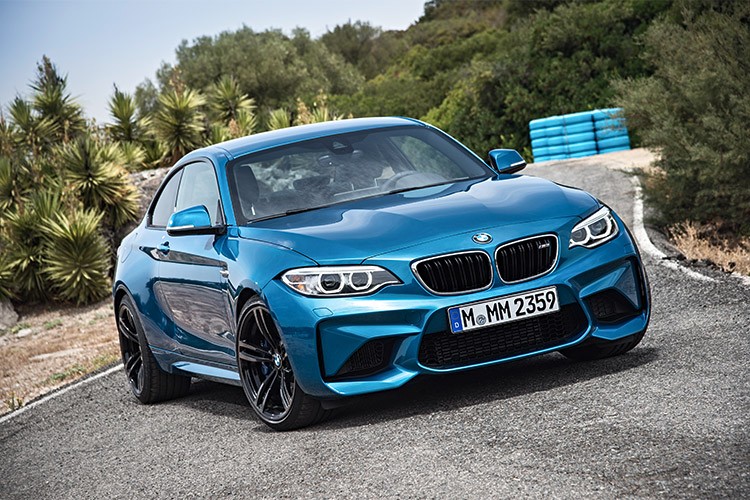 Besides the standard equipped 6 speed manual gearbox, a fast shifting 7 speed double clutch transmission will be available as an option.

Compared to the regular BMW 2-series, the M2 will get a much more aggressive look, including a redesigned front with larger air intakes, wider and more muscular flanks and the typical M-vents behind the front fenders along with the M-badge on the front grille.

The rear of the car will get the well-known M motorsport-signature quad exhaust tips it will feature a re-design of the much loved double spoke forged aluminum M-wheels in 19 inch.

We will have to wait and see whether the BMW M2 will live up to its promises, but it’s not looking bad so far at all. For now, the most interesting question in my opinion is how the M2 will differentiate itself from the current and slightly less powerful M235i in ways like overall feel and driving pleasure, but also the price tag. The M2 will be available at your local BMW dealership from spring 2016.