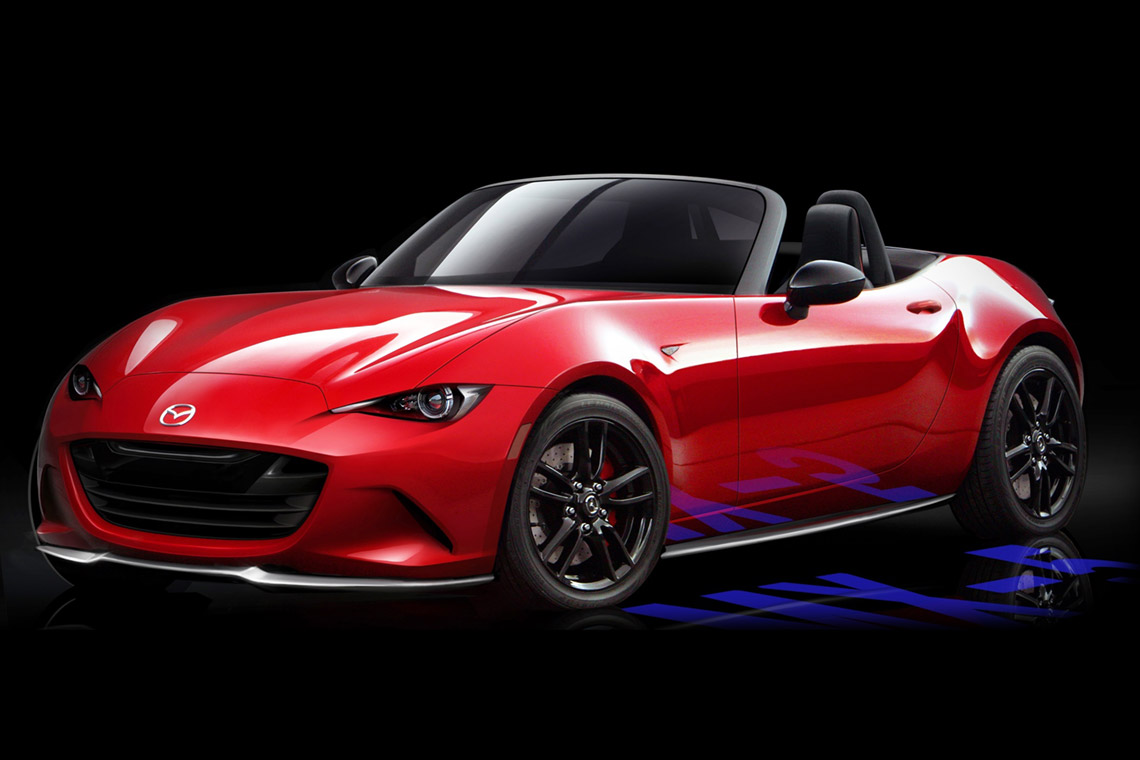 This is the mysterious, and likely the last new Miata rendering before the new Roadster is revealed tonight by Mazda.

This rendering is interesting for a number of reasons…

See our related article on the new Miata reveal.

Seth Elson, is the name being used as the source of the rendering. Apparently, Seth Elson is a Mazda employee. This Miata ND rendering was posted to a number of Miata forums by a guy using the forum name “SethofDeath.” What’s more is that there is always just ONE post by the guy, and it’s this rendering. Also the user became a member of each forum the the very same day he posted all of these. Interesting.

One perfect example is this thread on miata.net – Funny enough, in typical miata.net fashion, after a few hours one of the moderators claimed, “This thread serves no useful purpose…” so he closed it down. Miata.net is policed more than a high-security military base and moderators have been known to send tanks to blow up the homes of repeat offenders.

Even though the thread “serves no useful purpose” Jalopnik already linked to it and so have many other websites such as this one right here by yours truly.

Anyway, back to the car… 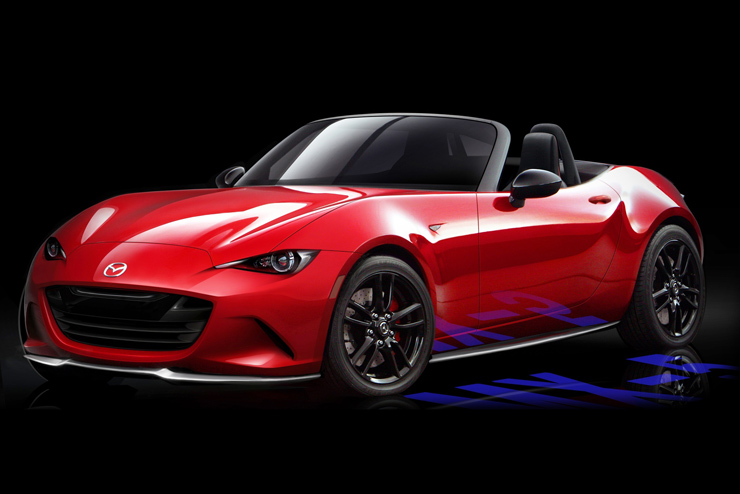 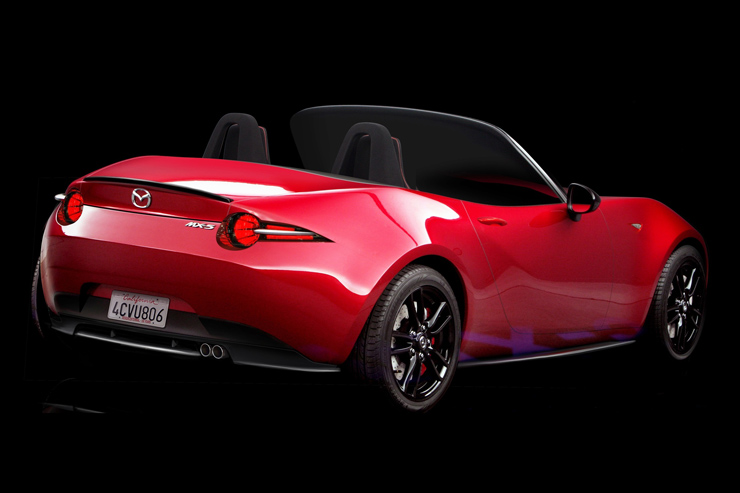 The other thing very interesting about this rendering is that it actually looks very good. To me at least. The proportions are spot on. In typical Miata fashion, the rendering shows a car that does not immediately follow the rules of the current Mazda design language, Kodo.

Mr. SethofDeath even took the time to put California plates on it. He likely also went to the DMV and registered the new Miata and insured it with Geico so he could save money while driving an imaginary car before anybody else.

The all new 2016 Mazda MX-5 Miata ND will be revealed tonight at 6PM Pacific Standard Time at MazdaLive.com – Supposedly headlined by Duran Duran (who somehow are still playing music.)