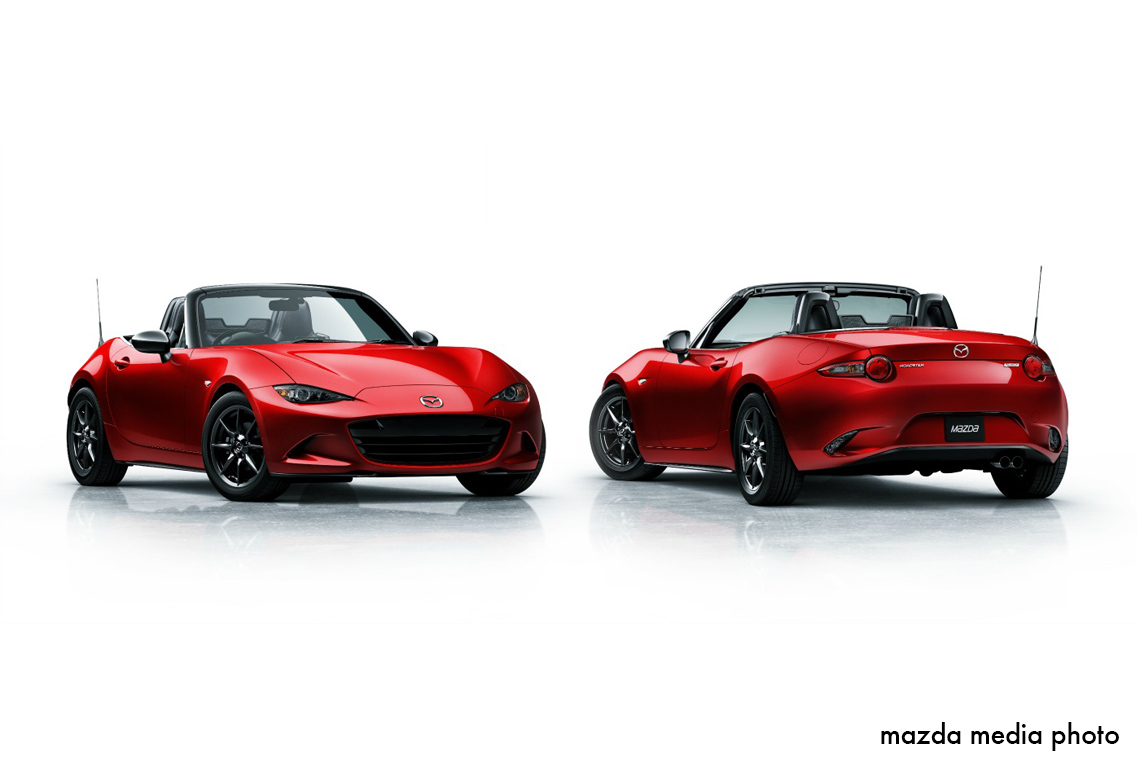 We’ve been waiting for months after Mazda announced they’d be showing us the new generation of the greatest roadster of all time today, September 3rd, 2014. The all new 2016 Mazda MX-5 Miata.

The post was this one… Since then we’ve been giddy with anticipation waiting for this day.

Mazda says it’s 100 kilos less than the model it replaces. That’s a huge deal. There is definitely Kodo design language in the body. But somehow it still looks different than Mazda’s other Kodo offerings. It looks better. Also, we are GLAD is looks a lot like that ND miata final rendering that exploded online just yesterday.

The car is smaller but somehow looks longer. The longer hood line looks muscular and accounts for much of that. Also, it’s wider and lower to the ground. Much more sports car-like than a traditional roadster.

It’s gorgeous. Well done Mazda. Thanks for continuing the legacy this little car has carried so very well. Enthusiasts can rejoice. 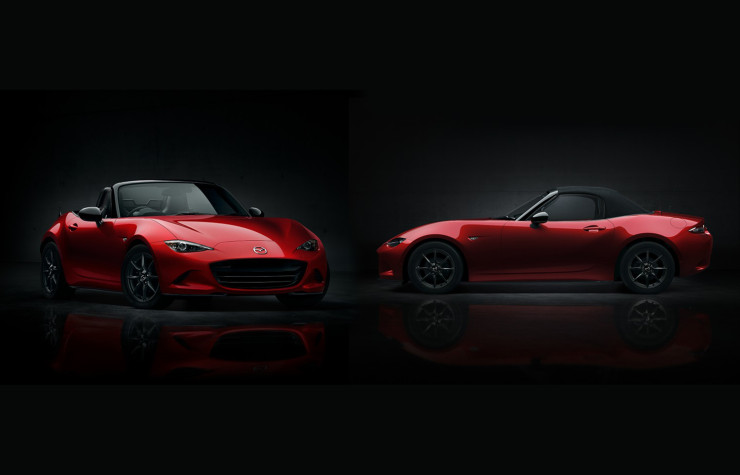 Now, we shall pay attention and find out about all the goodies and nuances the new Miata will bring.