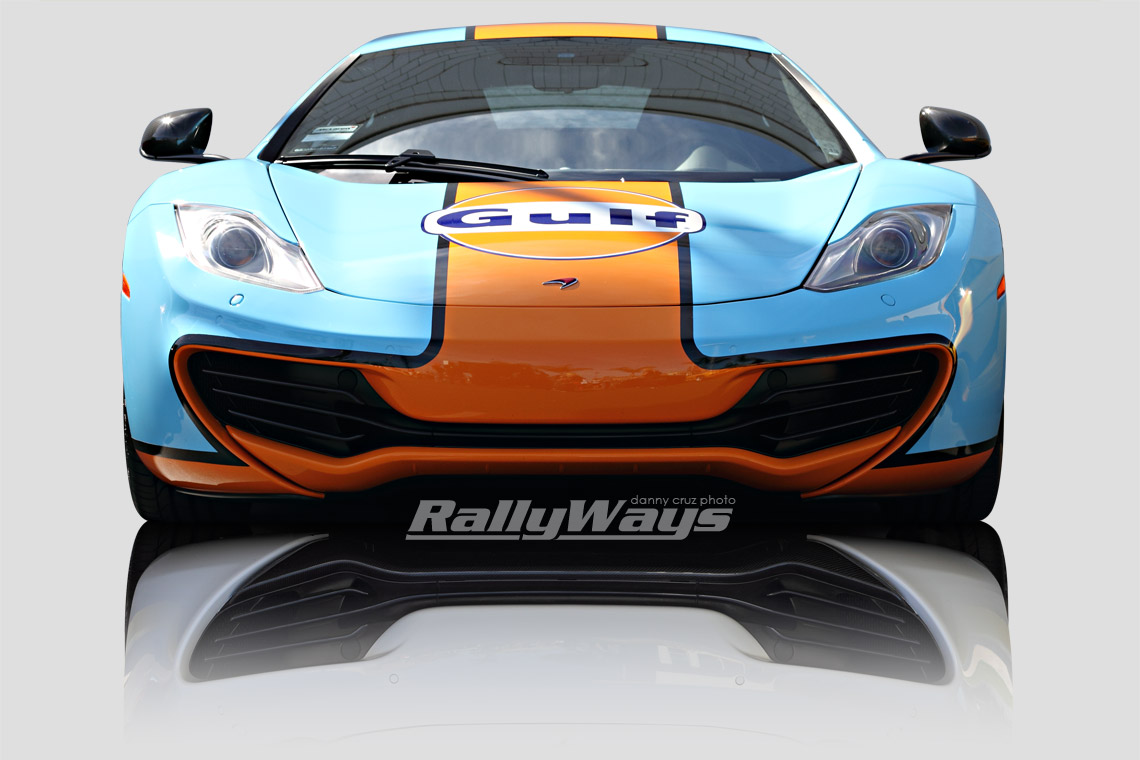 On the first Saturday of every other month Lamborghini of Newport Beach hosts a super car show. This event allows various exotic car owners to showcase their amazing cars. It is not your average car show.

This show is quite the car event. The fact that it starts at 9am, around the same time as Cars and Coffee Irvine ends, makes it that much more convenient. Lamborghini of Newport Beach is only a few miles away from Cars and Coffee Irvine, so you could display your exotic car there and then swing over to Lambo NB when it’s over.

While the show happens at a Lambo dealership, there are plenty of other makes on display. These were some of the amazing super cars present:

And that’s only a general idea of some of the exotic cars on tap. It truly is a site to behold. 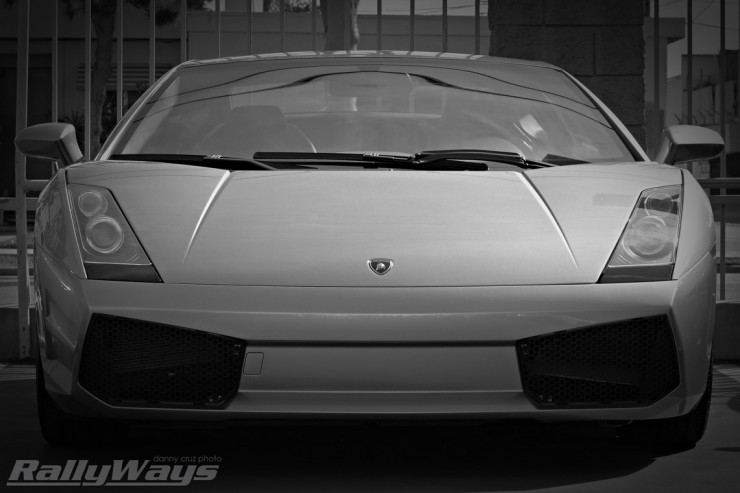 I was at Cars and Coffee Irvine earlier that morning taking a few photos for RallyWays. It was the start of a very busy weekend. I was due to attend Super Car Sunday in LA the following day (I never actually made it), then drive down to San Diego to cover Car Show Sundays at Restaurant Row. When Cars and Coffee was over, my friend Ted from Ted 7 Photography invited me to come over and check out the Lambo show. Glad I added this show into the mix for the weekend.

Unlike Cars and Coffee which is 5 times as big and lasts only about 2 hours before everyone starts leaving, the super car show at Newport Beach Lamborghini allowed me to take my time, take good photos and also carefully inspect the cars and enjoy them. Oftentimes I’m too busy working that I don’t take the time to truly admire these beauties. 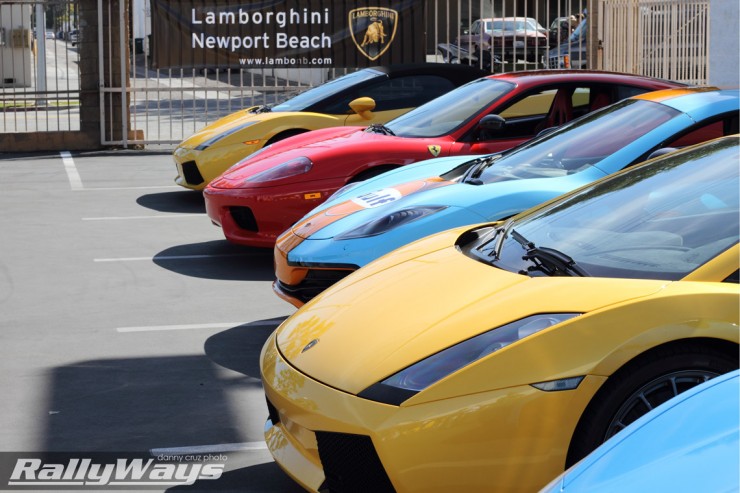 To close it all off, a group of Lamborghini owners were going for a drive at the end of the show. This allowed for a display of sound magnificence from a wall of Lambos leaving in a group that would shake tears of joy out of any car lover. This giant display of power led to a few close calls where no amount of carbon ceramic brakes with silicon carbide fairy dust were enough to prevent the pucker moment. All in all, nothing bad happened and it was all good fun. 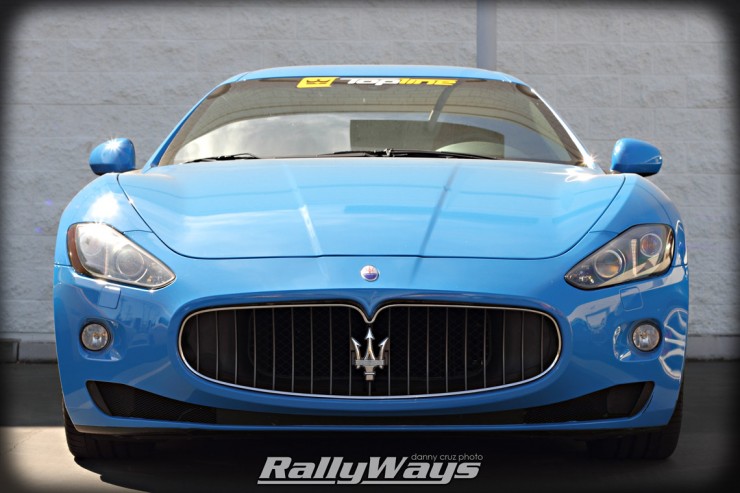 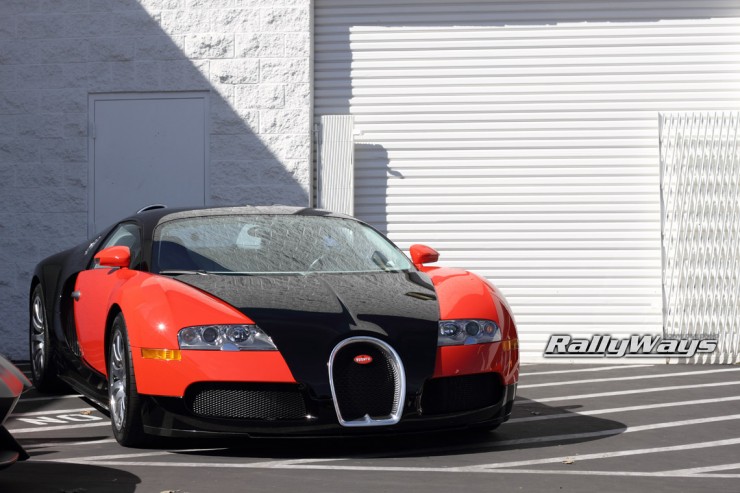 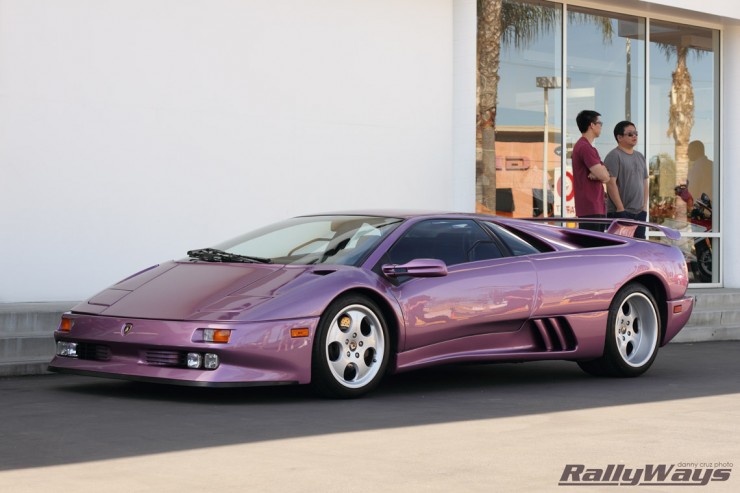 Finally, below is a video that Newport Beach Lamborghini made of this event…