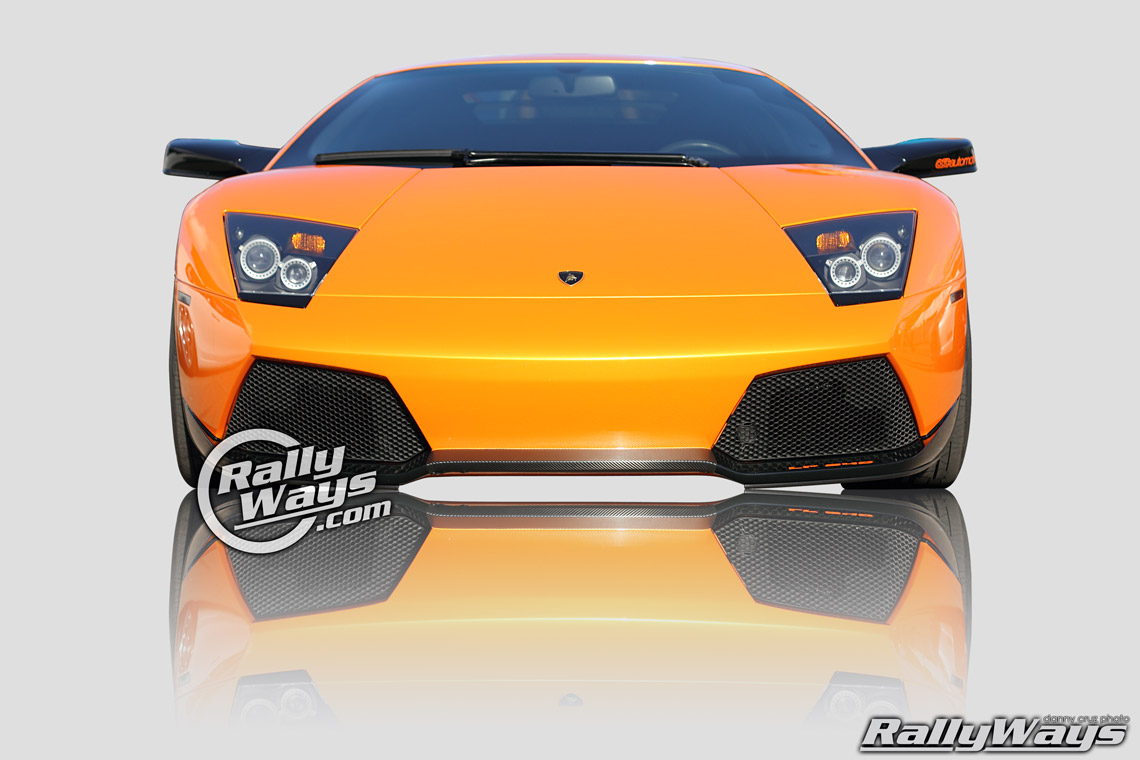 We went to Big SoCal Euro Gathering 2012 to meet up with some friends, have some fun and gather our own Euro Car pics. These were going to be exclusively for our Facebook page, but they are too good to just share there. 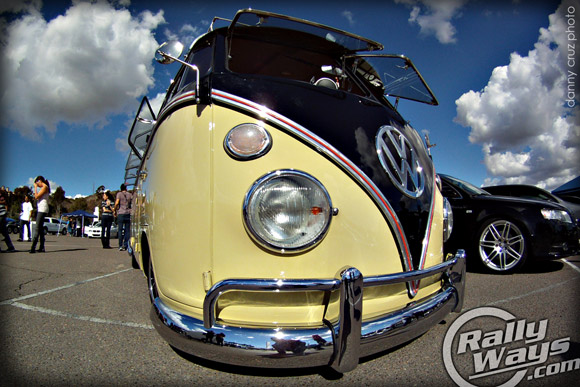 Couldn’t keep these awesome photos confined exclusively to Facebook, so I decided to put together this little piece to share some of the best photos with our readers that are not on Facebook.

To give you a little bit of insight, Big SoCal Euro Gathering is a huge yearly meet held at Qualcomm Stadium in San Diego, California. There are usually over 2,000 cars in attendance, mostly European. But of course, many American and Japanese cars squeeze in “unnoticed.” So, if you want to go in 2013 to look at the Volkswagens, Audis, BMW’s, Ferraris, Lambos and the like, and what you have is a Mustang… Don’t worry. As far as we could tell, everyone was friendly and no one was stoned to death for showing up in an American muscle-car. (I know first hand, cause I showed up in a 2011 Mustang and I’m still alive and writing this story.) 😉

Local heros HRE Wheels were one of the highlights of the event with their line of amazing wheels on just about every supercar imaginable. GMG Racing had some pretty awesome race cars on display, such as a fully race-prepped Audi R8 and an equally impressive Porsche 911 997 racecar.

One odd highlight was the absolutely stunning Volkswagen bus featured at the top. That thing was unreal. Likely one of the coolest VW buses I’ve ever seen, for sure.

The car control clinics and small skid pad drifting sessions were pretty cool. Basically, drivers paid something like $20 or so to hoon around in an Auto X style cone track and a small skid pad. Instructors were also available for driving technique instruction. Falken tires, helping to host the event was on site – ready to sell you new tires after you burned them up in the Qualcomm Stadium parking lot sessions! Haha.

Some of the gathering highlights included prizes from the sponsors, great food and great people. As far as the car turnout goes… way too many impressive cars to list. Some the most impressive cars at the event included the GMG Audi R8 and Porsche 911 977 Race cars, Lamborghini Gallardo Superleggera and Murciélago LP640. There was host of amazing BMW M3’s of all eras, including plenty of my favorite, the E46 M3. A race-prepped BMW 1M at the Eibach Springs tent was also a stunning piece of work. But really, I’m not going to make the event justice listing a couple of cars – The gamut of European vehicles was simply amazing. You have to be there to experience it. But for now… For those who missed it, RallyWays has some good photos for you.

Here we go. I won’t burden you with more story. Check out the pics, and enjoy. If you are in SoCal, hope to see you out there for the 2013 Big SoCal Euro Gathering. Buy a GTI before then and leave the ‘Stang at home. 😉

One more thing… Don’t forget to sign up for our free email newsletter. You really don’t want to miss great future stories like this one. Scroll down past the photos to find the signup box at the end of the article. Later. 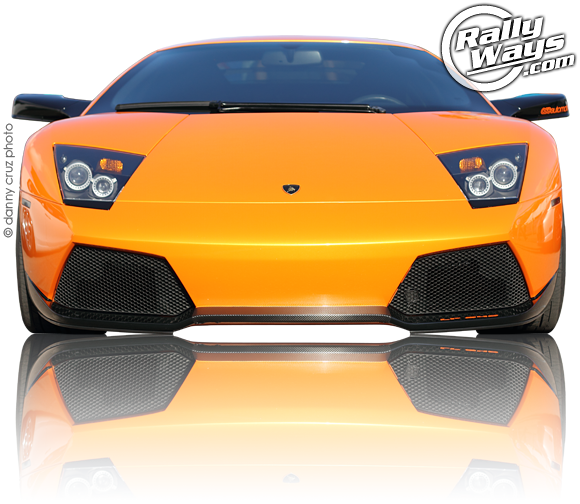 That’s it! Don’t forget to sign up with your email using the signup box at the bottom. If you attended the event, please share your experience in the comments section.