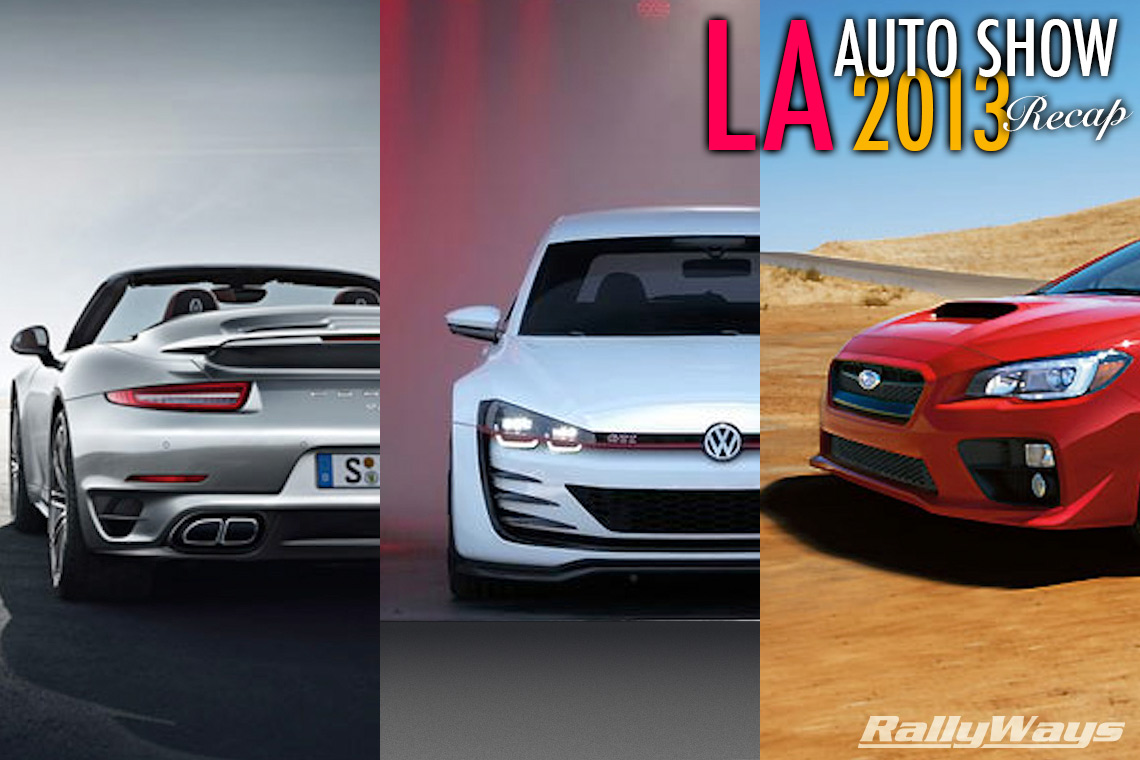 The Los Angeles Auto Show for 2013 is officially over and the auto industry is flooded with excitement about the models revealed during the event.

Products ranged from the latest advancements in green car technology to exciting new models and concepts. Here are some of the models I found to be the most significant at the LA Auto Show this year. 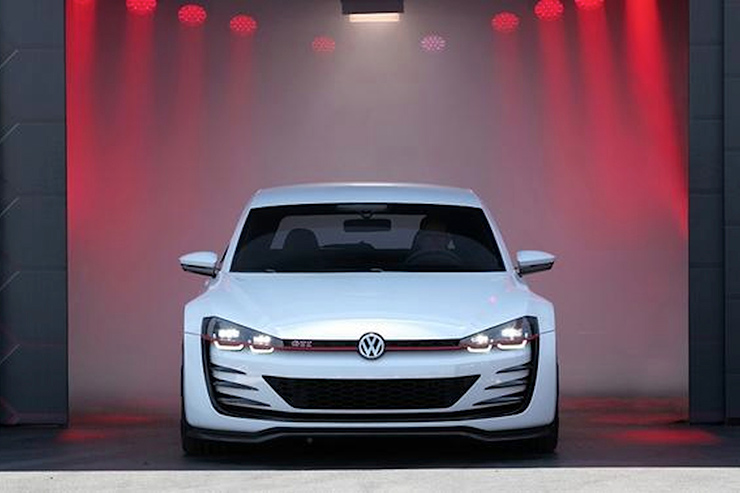 VW Golf GTI Concept – Unfortunately, this model is greatly meant to be just a concept, but it does offer a preview of what Volkswagen will be offering in upcoming production models. This concept features a twin-turbo’ed 3.0L engine, a 3.9 second 0-60, and a top speed of 186 miles per hour! 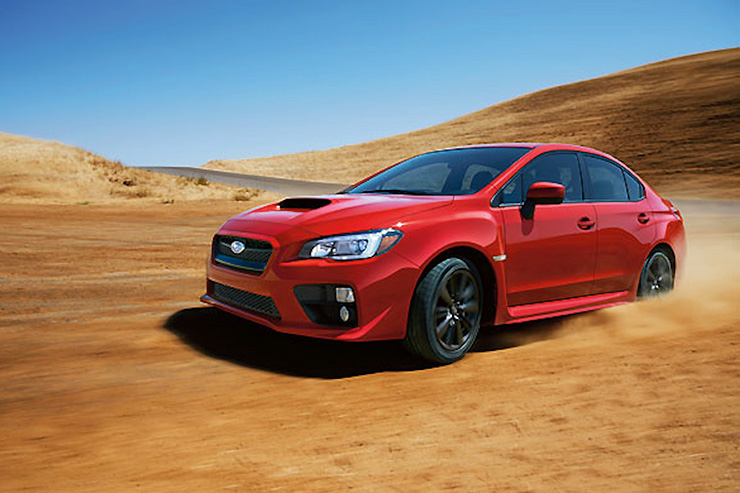 Subaru WRX – This import AWD sports sedan got a full makeover for 2015, as revealed during the show. The styling got an overhaul and the drivetrain has upgrades that include a 268 horsepower 2.0L engine — carrying a 0-60 of just over 5 seconds. 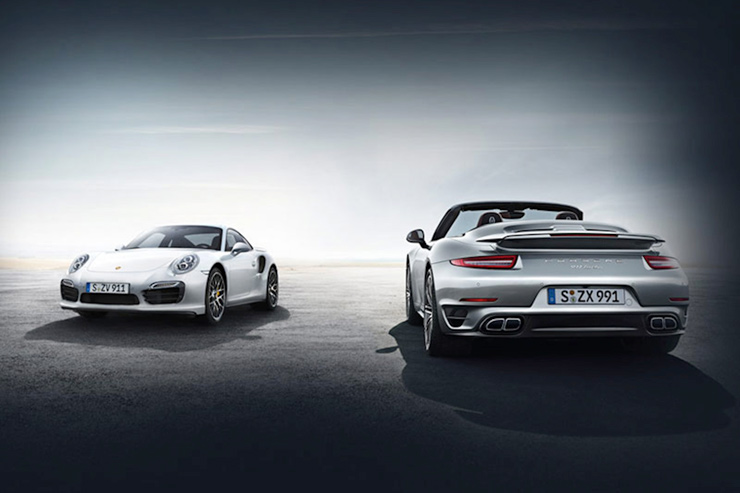 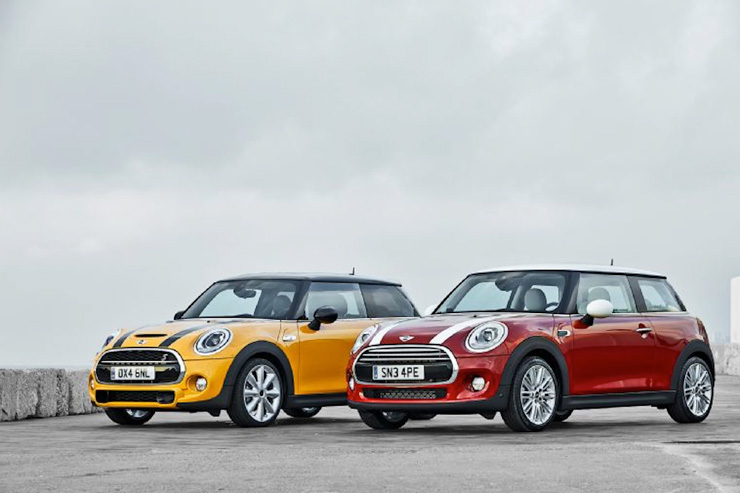 Mini Cooper – Once again, BMW has reinvented the Mini. The third installment of the model includes innovative design and increased efficiency. 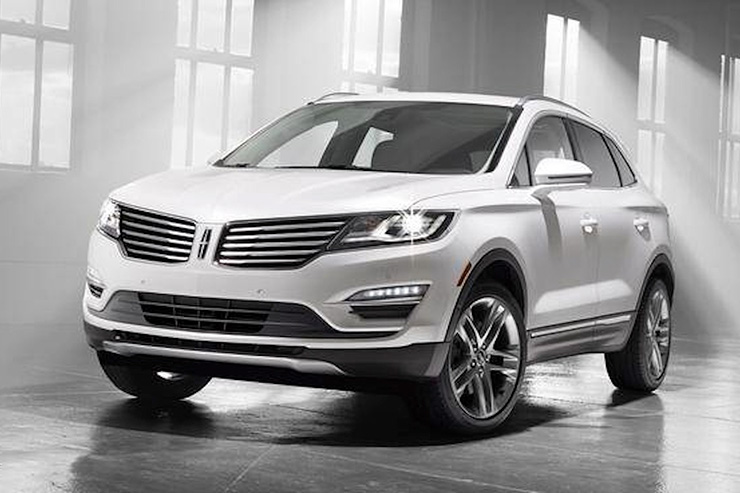 Lincoln MKC – Lincoln is in desperate need of a new product in their lineup and this compact premium crossover might be exactly what it needs. This model is based (loosely) on the Ford Escape and has an exclusive powertrain. 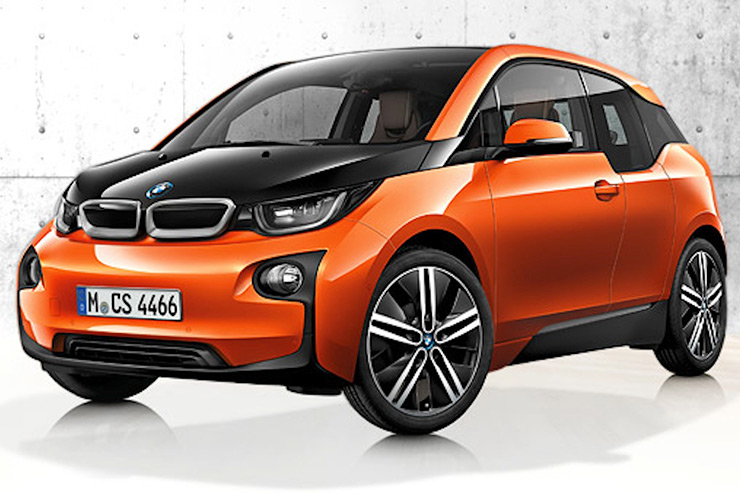 BMW i3 – BMW revealed its i3 concept coupe as the latest addition to the “i” eco-car lineup by the brand. This is a very different model than you’re used to seeing from BMW — it is made to be a car for urban driving and looks very different from the sporty executive cars in the rest of the lineup. This model won’t go into mass production, but it debuts the innovation in green technology that will likely be integrated into future BMW production models.

Jaguar F-Type Coupe – This model steps away from the brand’s traditional image with a far sportier look than past models by Jaguar. The roadster R trim model comes with a supercharged 5.0L V8 that pumps out 550 horsepower — making the F-Type a luxurious competitor with extremely smooth lines and sophisticated features. 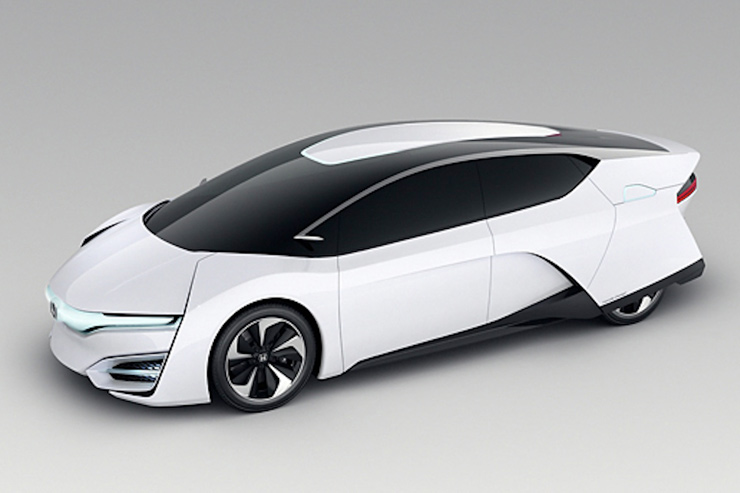 Honda FCEV Concept – The FCEV concept drips with futurist styling and technology. This model offers people a look into the future of the automobile — so the concept aspect is very much just that. This model won’t likely ever go into production. The reality that this concept does have is the fuel-cell technology many have been eagerly awaiting. Honda is showing that its promise to bring fuel-cell technology to fruition by 2015 is still their plan by bringing this model out to the show.

The auto shows of 2013 have been some of the most thought-provoking and exciting in many years. Auto makers are really stepping up their game in both efficiency and design. 2014 is sure to be another big year in auto shows. I can’t wait!