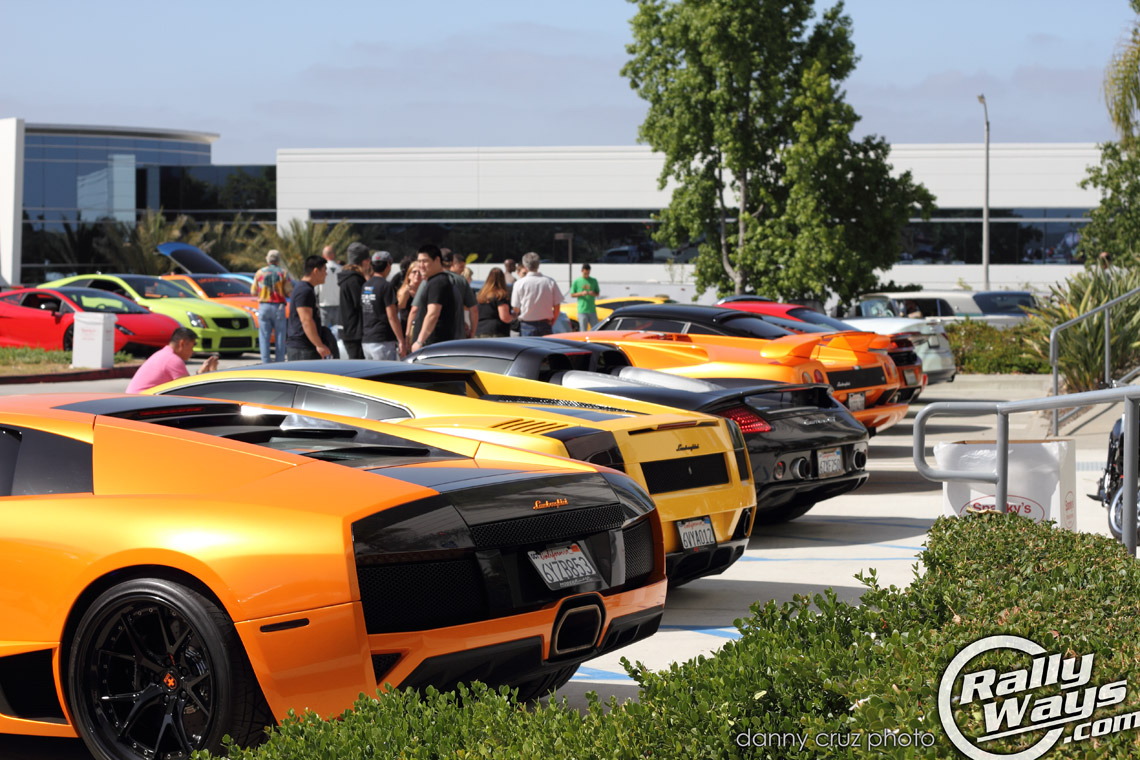 I’ve attended many car shows and meets in California since creating RallyWays. In this instance it was the HRE Open House. Even after you are used to such events, if you still feel blown away by the magnitude of a show, you know it’s a good one. This was precisely the case here.

Last year I missed the event. I don’t know what I was doing, but I wasn’t there. This year I vowed not to miss it. I had a good number of friends going and I was looking forward to covering it and shooting lots of photos.

The group from Carlsbad met with the folks from SDCE at Cbad Cars and Coffee Carlsbad to kick-start the day, group-up, and caravan out to HRE Performance Wheels in Vista, CA – 15 minutes away. Come 8:30am, we were rolling up the hill towards Vista in a scream of exhausts going up Palomar Airport Road. Upon arriving at HRE we noticed the line of amazing cars going in was quite hectic. 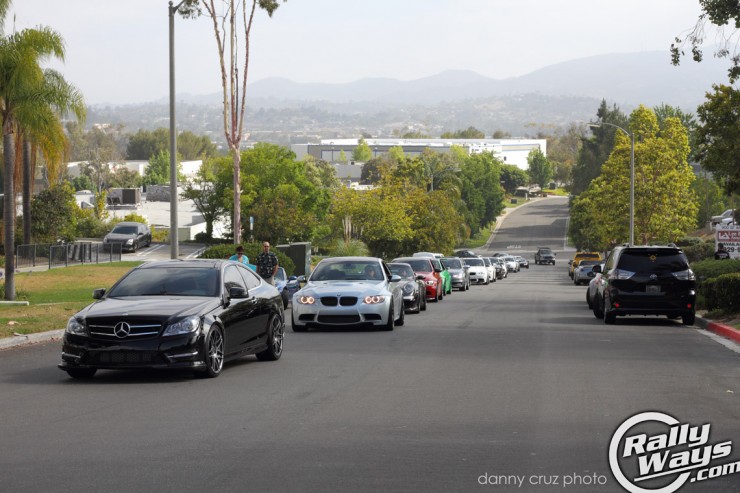 I had never been to the HRE Wheels premises so I had no idea the back end of the warehouse was so big. Initially I thought the bulk of the show was at the front. Needless to say however, some guys chose to park on the street, some on the adjacent roads and others were able to make it inside. I had just finished detailing my 1995 Mazda MX-5 Miata and it was looking the business. But still, I decided to avoid the crowd and park on a side road. I’d bring the car in after everyone has settled in. 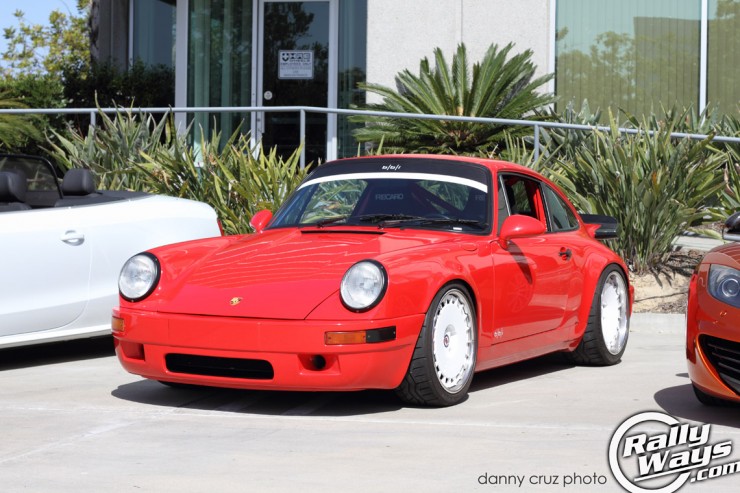 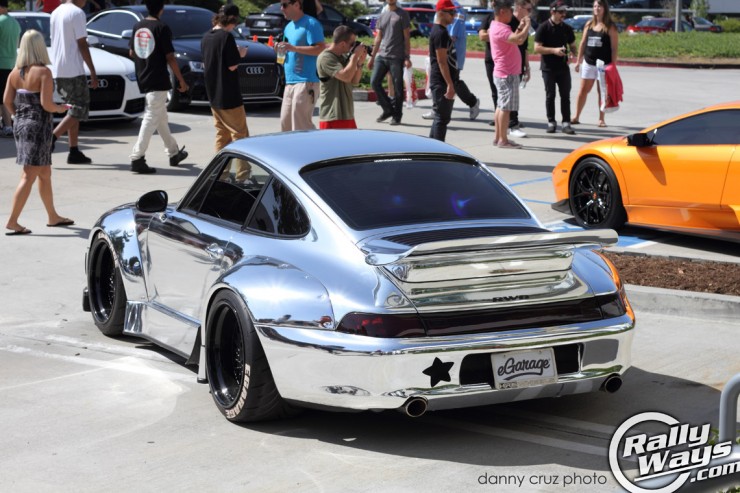 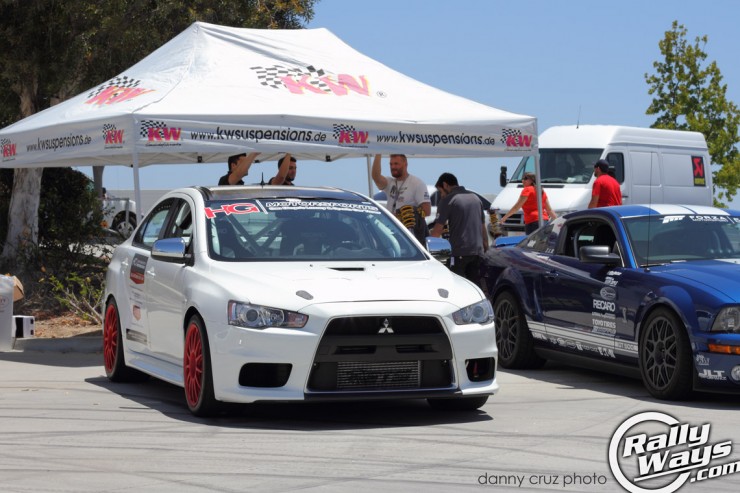 The array of amazing cars was absolutely massive. Everywhere you looked there was something impressive to feast your eyes upon. Plus, the selection covered the entire gamut from Italian, German, English, American and Japanese vehicles. I spent at least 1 hour photographing cars in the front lot until I finally came around and realized the bulk of the show was at the back.

The rear lot was dotted with show cars from end to end along with tents from various vendors that all form part of the show.

From what I can remember, these were some of the vendors:

I could keep mentioned vendor tents until I’m blue in the face. But let’s look at more cool pics instead… 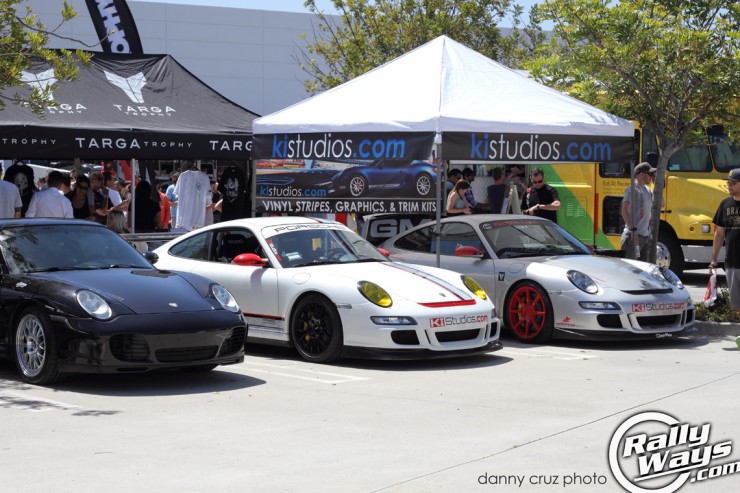 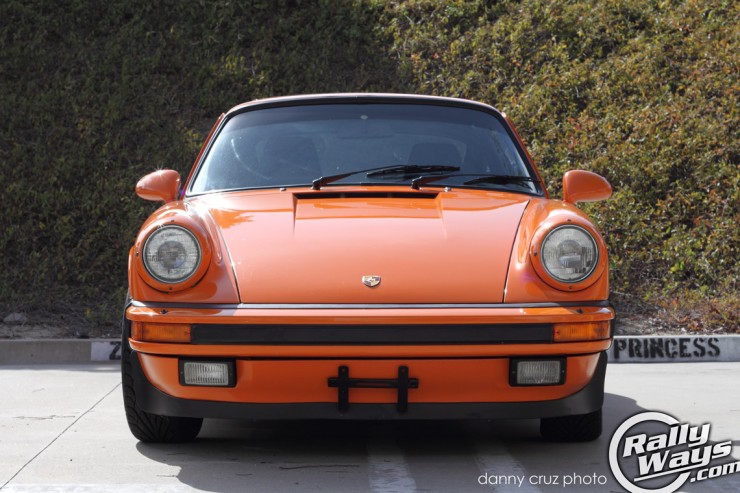 The one thing with a show this massive is you have to take it in as a collective thing. If you focus solely on trying to check out every single car, you’ll soon be overwhelmed and burnt out. I managed to find a good rhythm and hugely enjoyed myself. I took tons of photos, tweeted and posted on Instagram for hours, met with friends and got a V-neck t-shirt sunburn that’s the envy of the world’s best redneck.

…got a V-neck t-shirt sunburn that’s the envy of the world’s best redneck.

However, I will admit… I got so distracted outside that I never scheduled myself for a tour of the HRE facilities. So, I never made it in to see the Gas Monkey Garage restored black Ferrari F40. I never got to check out the machinery involved in the HRE wheel-making. But from what I heard, it’s one heck of an interesting tour. Nice to see good stuff is still being made in the USA. 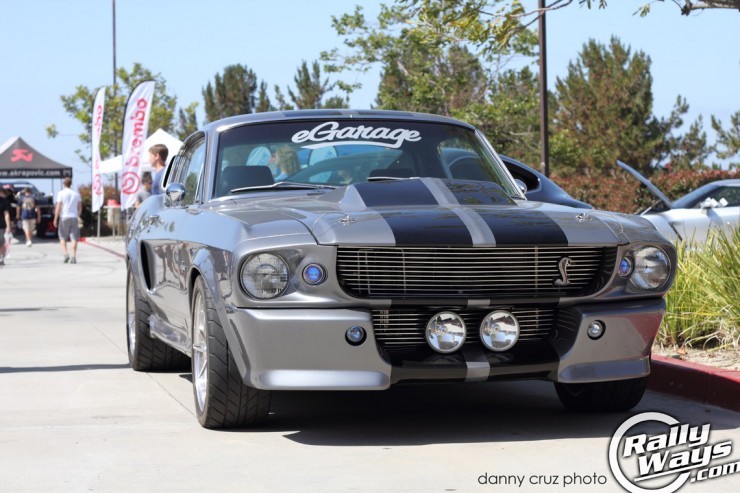 I did however get to photograph Eleanor, the world’s most famous Shelby GT500 from the movie Gone in 60 Seconds. Yes, there’s a big story behind the car – A bit of a grey area to me right this second. Everything from the partnership problems with Carroll Shelby in the late 60’s and the fact that various “Eleanors” were built – some that ran, some that didn’t. Some were destroyed in the movie and one of them sold for over $1,000,000. In any case, Eleanor had a ginormous eGarage sticker on it. So, to read more about her affiliation to eGarage read this article.

The rest of the day was filled with beautiful and loud exhaust notes, friends chatting about their love of cars, admiration of these fantastic machines and pizza trucks that were too slow delivering food. The food trucks however, proved to be just as important as the non-existent sunblock-lotion truck. My farmer’s tan and near sun-induced heatstroke being proof of that.