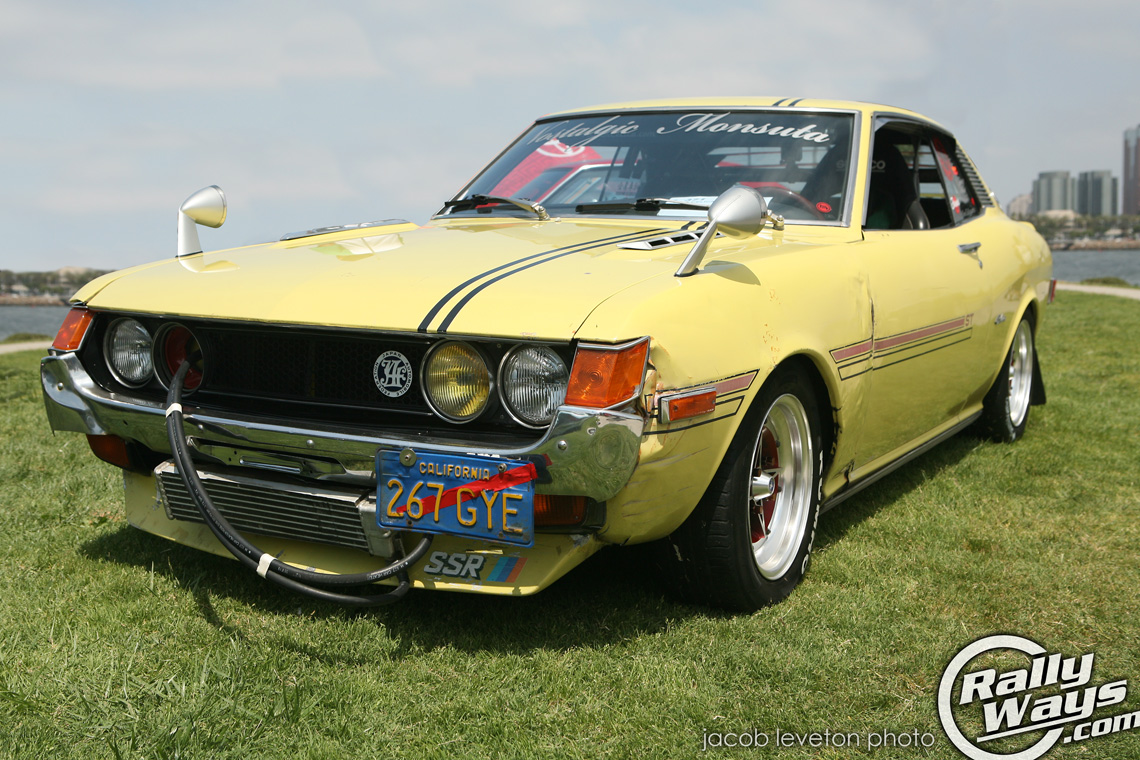 The annual ToyotaFest car show in Long Beach can be deceptive. On the surface, it looks like any other specialized car show. However, it’s a lot more than just that.

There were hundreds of vehicles present, ranging from the merely “cool” or interesting cars to the incredibly rare and amazing vehicles (like an honest-to-goodness Toyota 2000GT, an example of which recently auctioned for $1.2 million). 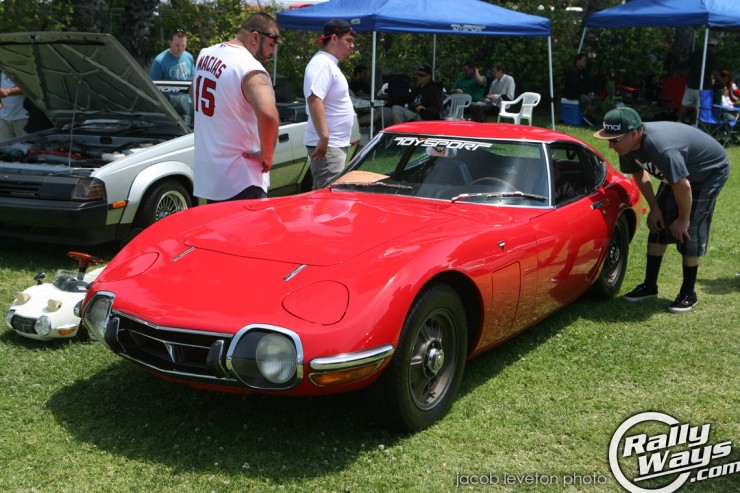 If you never get below this surface impression, that’s easily forgivable. The glitz of all the show cars can distract even the most hard-core automotive observer. However, if you look closely, you’ll see what’s really going on at ToyotaFest – a modern history exhibit for one of the world’s most successful automakers.

Please don’t misunderstand me – I’m not saying that Toyota is one of the world’s most successful automakers merely as an avowed Toyota enthusiast. I’m simply stating the facts: In 1933, Toyota made automatic looms. Fifty years later, they were the fastest growing car company in the world’s largest automotive market. Thirty years after that, they’re on track to be the largest automaker (or perhaps 2nd largest, if VW has their way) in the world. By any measure, that’s phenomenal. 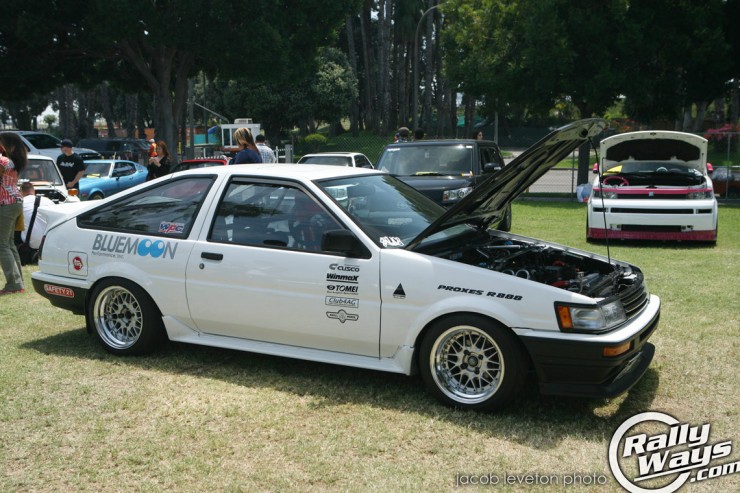 As if Toyota’s incredible growth between 1933 and 2013 isn’t enough to impress you, it should be noted that Toyota developed a revolutionary quality process along the way. Known as “The Toyota Way,” the company invented a method for doing things that has not only changed the way every car is built, but has also been applied to countless other industries. 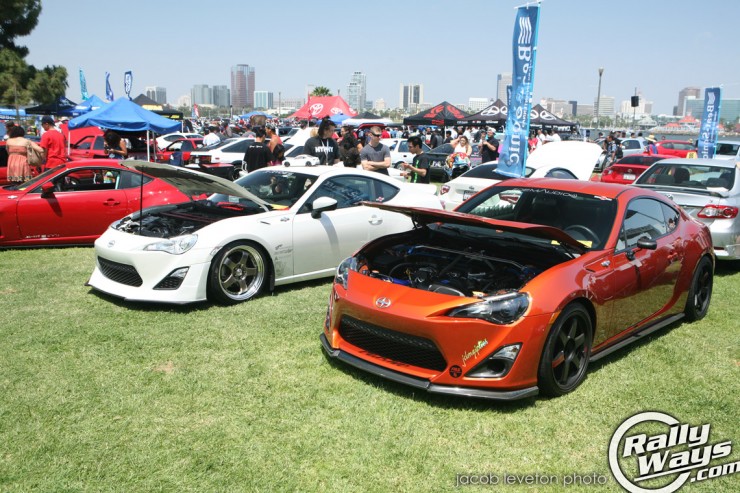 Which is why ToyotaFest is more than just a car show – it’s a physical representation of Toyota’s success. To see the Corolla change from a cheap and fun RWD coupe in the late 70’s to a bland but incredibly reliable sedan in the 1990’s is like watching a teenaged child grow up to have a family. To witness the growth of the Toyota Hilux from a bare-bones pickup to the big and brawny Tacoma is to see the change in Toyota’s image, from a scrappy Asian automaker to a legitimate automotive force. 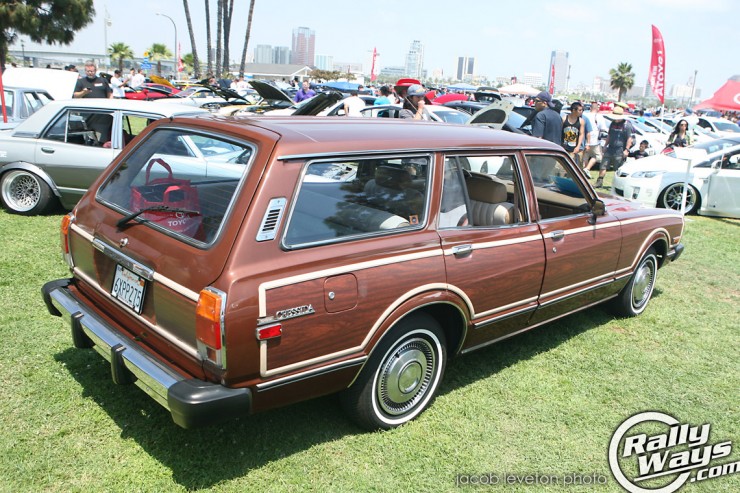 Along the way, we also see glimpses of Toyota’s growth as a full-line automaker. A pristine Cressida wagon – complete with faux wood paneling – shows that even Toyota forayed into the “family truckster” market at one point. The 90’s era Celica shows how Toyota lost a bit of their automotive soul, while the new Scion FR-S shows how they’re starting to find that soul again.

If you have a chance to visit ToyotaFest next year, take a few minutes to ponder how the vehicles you see reflect both the changes in the auto market and the changes that Toyota has undergone. If this reflection doesn’t give you new-found respect for Toyota’s success – and the difficulties involved in steering any car company into the future – you’re missing all that this show has to offer.

Special thanks to Olathe Toyota Parts Center for providing the photos for this feature via photographer Jacob Leveton. See you next year!