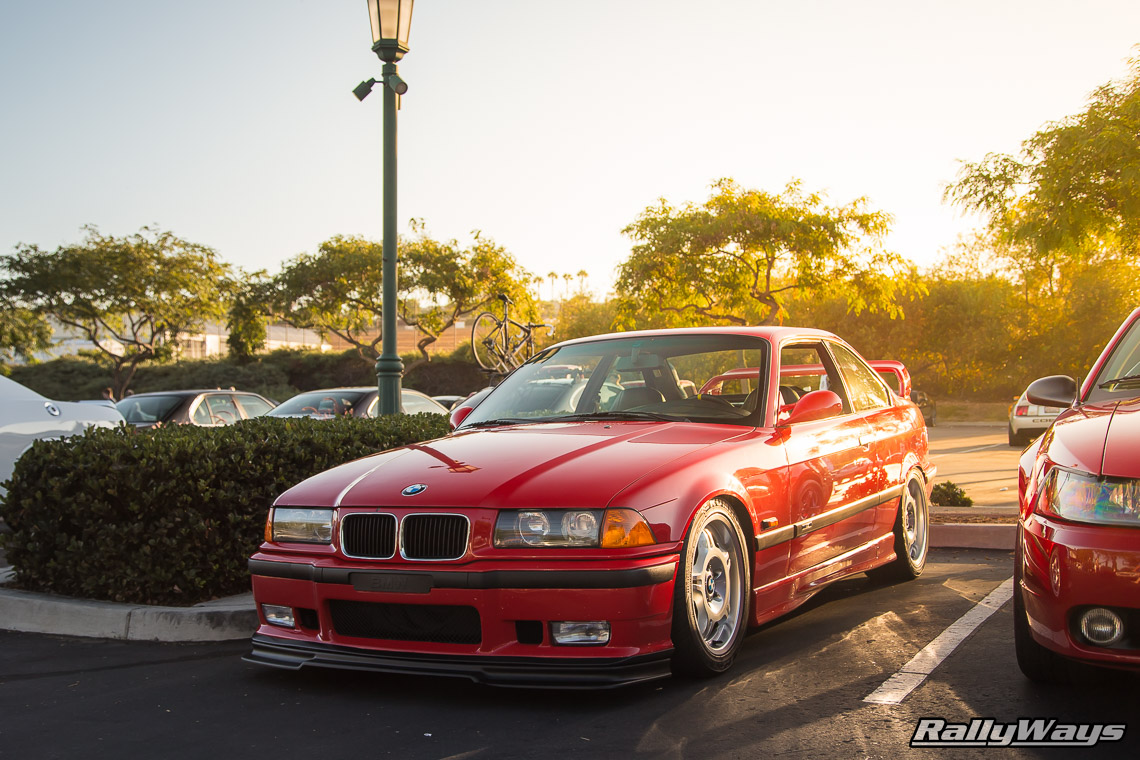 The BMW E36 M3 has become a cult car as well as one of the most popular track day cars in the world. You could say the E36 M3 is the outlaw of the M3 family. This car is destined to be a well sought-after classic and collectible.

In the world of the M3, E36 represents the sequel. Everyone knows BMW’s legendary E30 M3, the first M3 ever made by the Bavarian manufacturer. Powered by the well-known S14 four-cylinder, 200 horsepower engine, it is one of the most appreciated 80’s European sports cars. The fact that BMW developed the racing version of the car first, and only then started to apply minor changes to make it into a street-legal road-going car, is one of the reasons why so many people love it. Good examples include the iconic wide fenders which were developed for the race car version, to accommodate wider racing tires, but the fenders remained unchanged on the road-going version of the car.)

Don’t worry though, there is an affordable way to own and enjoy an M3… it’s called the E36 M3, the E30’s successor.

The problem however with the E30 M3 is that only 5000 cars were originally sold in the US market and values have been increasing significantly the past couple of years. These cars are becoming serious collector’s items. Don’t worry though, there is an affordable way to own and enjoy an M3… it’s called the E36 M3, the E30’s successor.

Reinventing the M3. E36 is Born 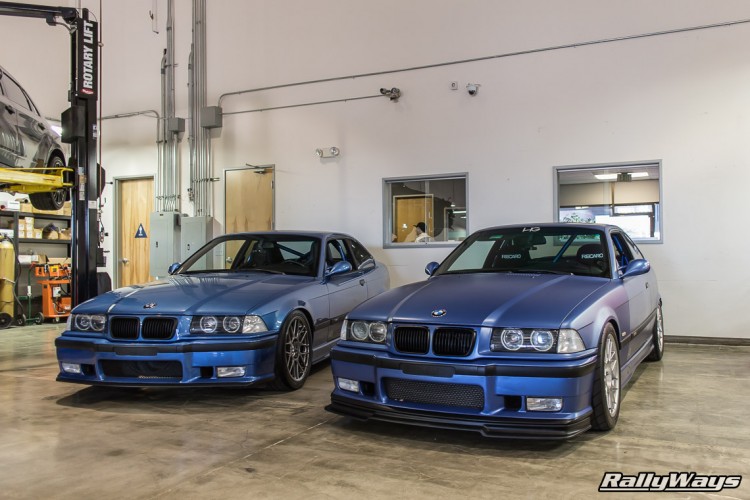 The BMW E36 M3 made its European debut in 1992. While customers in the US had to wait for two more years, until 1994, to be able to place orders. In comparison with the E30, the E36 M3 was not derived from an already developed competition car, but designed on its own, to be a road-going GT car. Ironically, these days the E36 M3 is one of the most popular trackday cars in the world. Great performance cars always find their way back to the track. 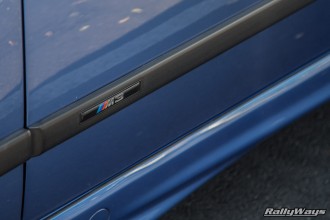 The E36 M3 was first available as a coupe, but BMW added a convertible and 4-door sedan to the lineup later on. This was the first 4-door M3 from the factory. E30 M3 4-door sedans do exist, but they were not factory-built. 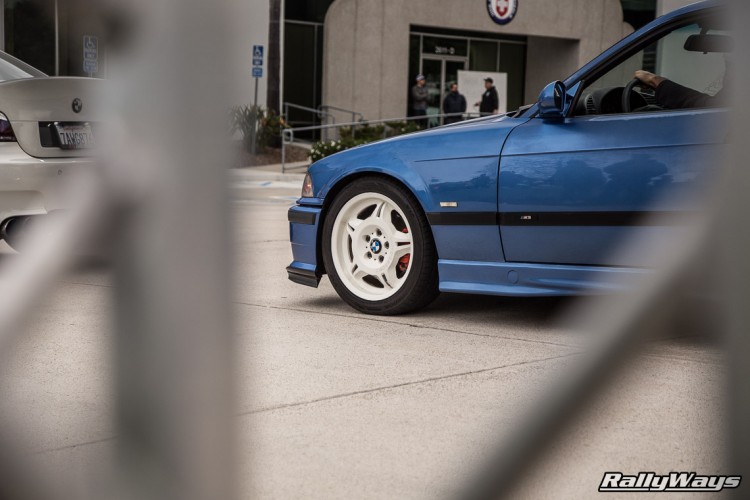 As far as adoption of this newly created M3, E36 rise in popularity started a little slow. For some reason, the E36 M3 never got as much attention as the earlier E30 M3 or the later E46 M3. The car is heavier than the E30 and less powerful than the E46 model. Is that such a bad thing? No, not at all. You can say the E36 M3 is the outlaw of the M3 family. And exactly for that reason, people are starting to like it more and more. It has become a cult car as of late. 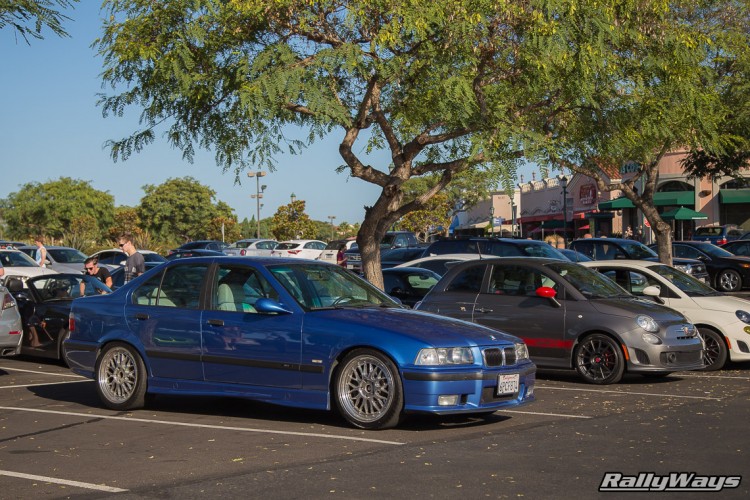 The low profile looks combined with supreme handling, the sound of a free-revving straight six engine connected to a manual gearbox, rear wheel drive and a limited slip differential is the perfect recipe for FUN! If you want an M3, E36 is the way to go right now!

Editor’s note: This great piece comes to you thanks to RallyWays’ writer in Belgium, Philippe Govaerts. I personally admire Philippe’s dedication and love for cars. Thank you very much. Please make sure to visit him at Philippe Govaerts Car Photography.