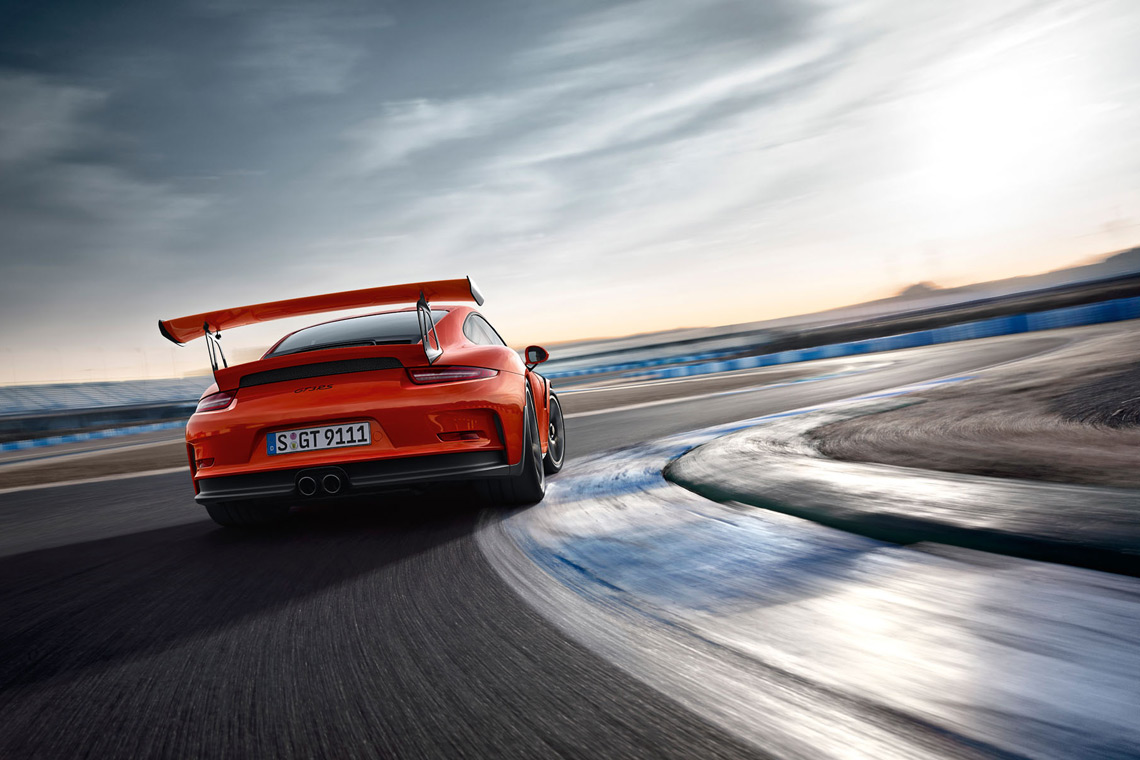 The Geneva Motor Show in Switzerland, one of the most important annual showcases in the automotive world. This year’s 85th edition promises to be spectacular, with over 200 exhibitors presenting around 900 new cars and an expected total of more than 700,000 visitors. 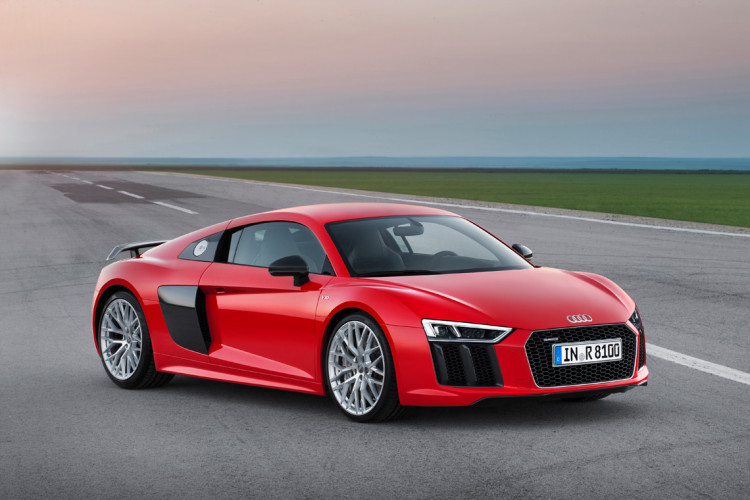 For almost a decade now, the Audi R8 has been one of the most popular sports cars around, with a total figure of over 55,000 units sold including road going cars as well as race cars. The combination of an aggressive design, German engineering, roaring V8 and V10 power plants producing up to 560 horsepower, a reliable mid-engine and all-wheel drive system have made the R8 a success story. After almost 10 years, Audi decided it is time to release its successor by re-designing the car and ditching the entry-level V8. The 2017 (model year) R8 V10 and R8 V10 Plus are born. 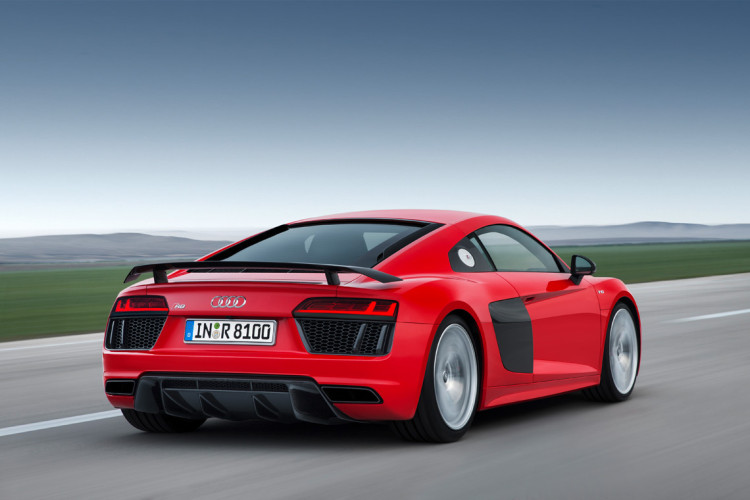 To be honest, I’m glad that the new car is still clearly recognizable as an R8 although it now looks even more aggressive and sharper. On the outside, one main change is the reduced prominence of the side blades which I think fit the newly designed profile of the car perfectly.

The R8 V10 Plus features a Lamborghini-derived 610 horsepower V10 engine which makes a 0-60 time of 3.2 seconds possible. The six-speed manual gearbox from the previous model has been replaced by a seven speed S Tronic transmission which can be controlled by shift paddles behind the wheel or left in automatic mode as well. The R8 V10 Plus distinguishes itself from the regular R8 V10 by its carbon fiber rear spoiler and some more outside components made from the same material. Furthermore, the instrument cluster has been replaced by a so-called virtual cockpit, a 12-inch fully customizable screen.

Options include ceramic brakes, adaptive suspension and 19” to 20” wheel choices. Audi’s new sports car flagship will be available for buyers in Europe from this summer. Unfortunately, potential buyers in the US will have to wait until 2016, or move to Europe in case they want one this year.

Trailer of the new R8 V10 Plus 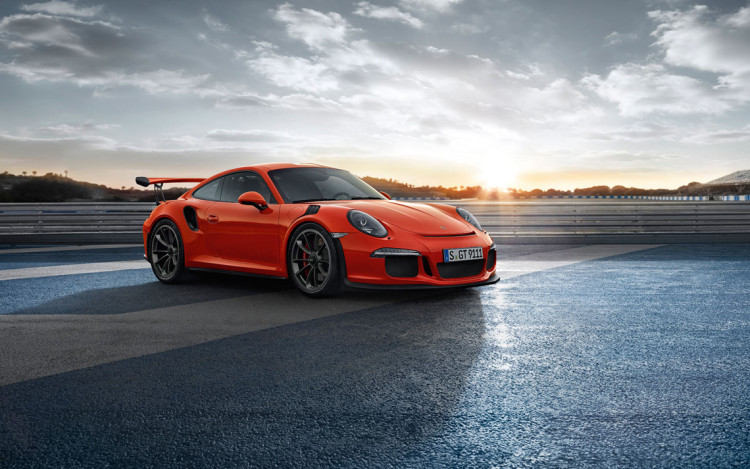 We had to wait for a long time, but it is finally here, the next chapter of the Porsche RS story. Please welcome the new Porsche 991 GT3 RS. The further developed version of the well-appreciated 911 Porsche GT3. For the first time in the history of the GT3 RS, Porsche used the wider Porsche Turbo body shell for the RS (meaning Rennsport) version making a wider track possible resulting in more mechanical grip and stability. While the regular GT3 has aluminum front fenders and front lid, the RS is equipped with carbon fiber versions of these parts.

For the first time on a road-going GT3 RS, the front fenders feature vents that double the amount of downforce and work together with the huge rear spoiler to create perfect balance and improve aerodynamic stability. The roof is another example of state of the art technology, as a single sheet of magnesium has been used which is even lighter than carbon fiber. Adding lightness on top of the car improves the low center of gravity which again creates more stability.

Also new on the 911 GT3 RS are the side intakes behind the doors, these intakes have been seen on the 911 Turbo for years now where they have the function of bringing cold air to the intercoolers on each side. However since this is a normally aspirated engine without intercoolers installed, Porsche decided to use these intakes as ram-air ducts for the air intake of the 4.0L flat-six engine (500HP). On the regular 911, the air flow for the intake goes over the roof and into the air intake under the deck lid, but the new side intakes seem to be more efficient and they also create a very specific suction sound when pressing down the gas pedal, Porsche says.

The transmission is PDK only, so there is no option for a manual transmission. Some people like it, some don’t, but I think it fits perfectly on a car that’s made for the track (but can be used on the street) as is the GT3 RS. The 911 GT3 RS has always been about weight saving and Porsche has succeeded in saving some kilos. Although 10Kg less than the standard GT3 is not that much, you have to take in account the wider and heavier body shell, and bigger wheels and tires, yet the car still ends up lighter overall. What I like the most about this car, is that everything about it is made to go faster around the race track and everything has a function while it looks gorgeous as well. I’m a fan. Period!

All photos are official Audi and Porsche press photos.