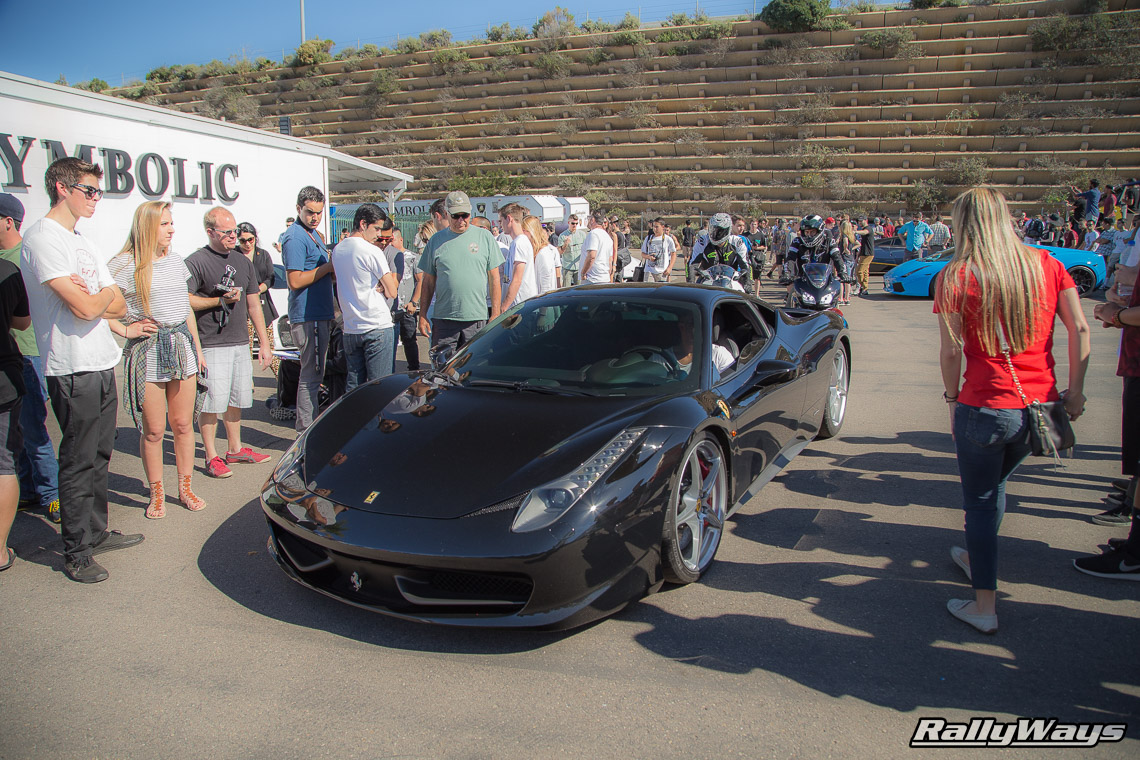 Like surfers, we are proud to be locals. We are proud of our home base. The car scene in San Diego is really a great place for a car culture brand.

Over the the last few years I’ve met more wonderful people than I had ever hoped for. Only in Hawaii did I ever meet should an eclectic group of people from different backgrounds and different nationalities. Yeah, somehow I’m comparing surfing and kiteboarding to the car community in San Diego, but it’s what I know. 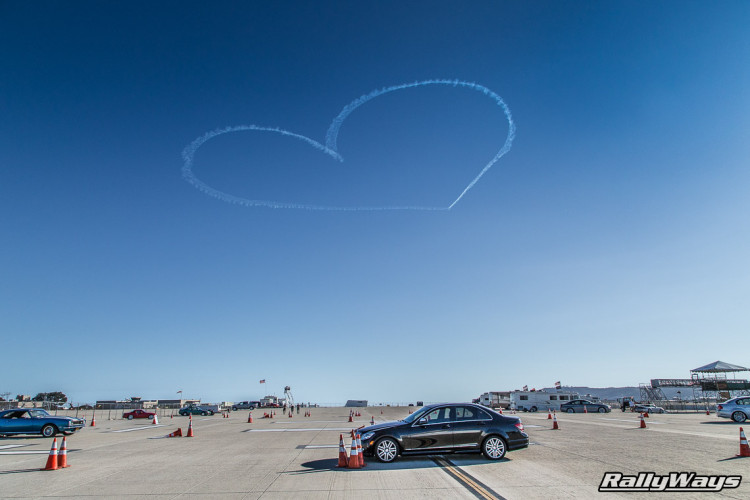 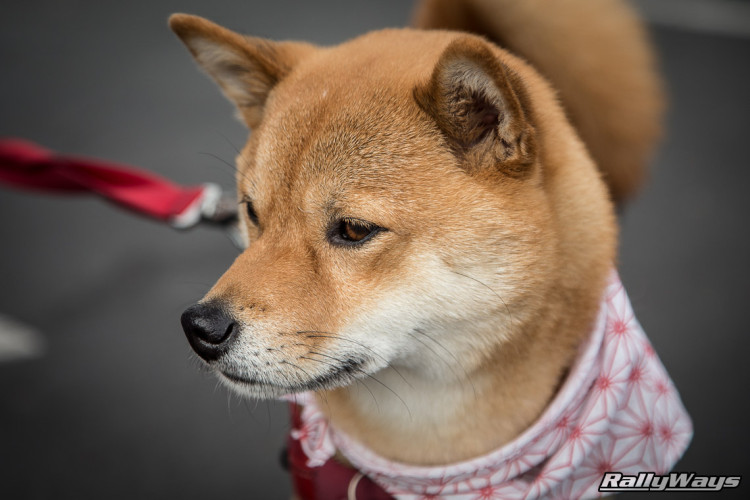 It’s not really all about the cars. It’s about the people. I’ve noticed something after attending countless of car meets and car shows everywhere. The people walk around admiring the cars the first couple of times. A few meets later, those same folks will pick a spot at the venue and just stand there and talk for hours with their friends. That is, even if new and not-before-seen cars show up. True, something really special will be enough to move the little group over to go see it, but you get the point. In the end it all becomes about your friends.

I’m pretty proud to say the car scene around which RallyWays has been growing is quite an astonishing thing. It’s fun and alive and full of amazing people. Yes, there are a few rivalries here and there. There are also a good number of awkward situations among people. However, you can even sense from the businesses here that they are doing it for the love of it. It’s impressive how even competing brands can get together at a show and all cooperate and have a great time. 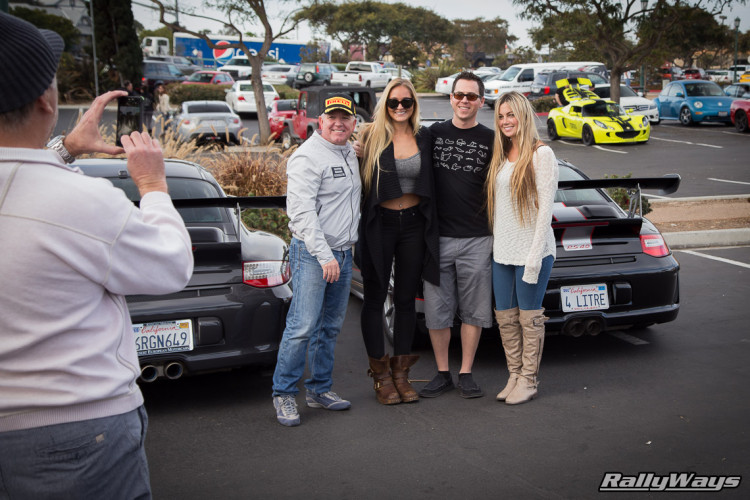 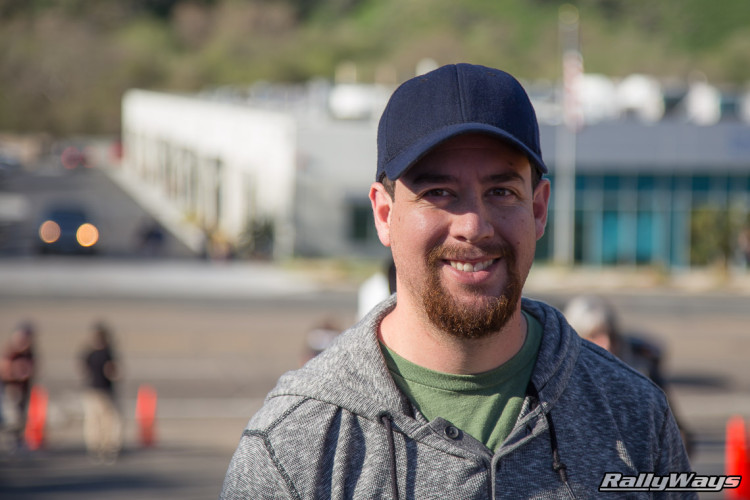 Since RallyWays is read worldwide, the experience with your local car scene might be different. That said, I thought I would share a bit about how much I like the scene here. Like I said at the beginning, I often compare it to the surfing crowd – albeit the car guys tend to eat more and carry a bit more weight. The camaraderie is there however as are the friendships and the longstanding relationships. When you are not driving or caring for your ride, this is the best way to enjoy it. 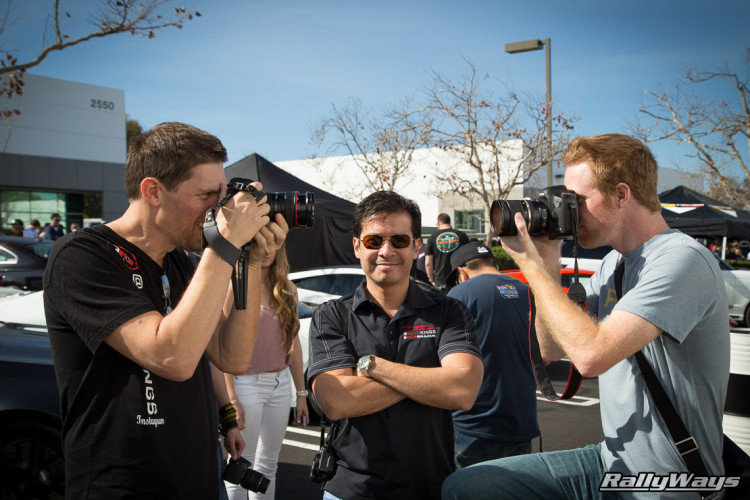 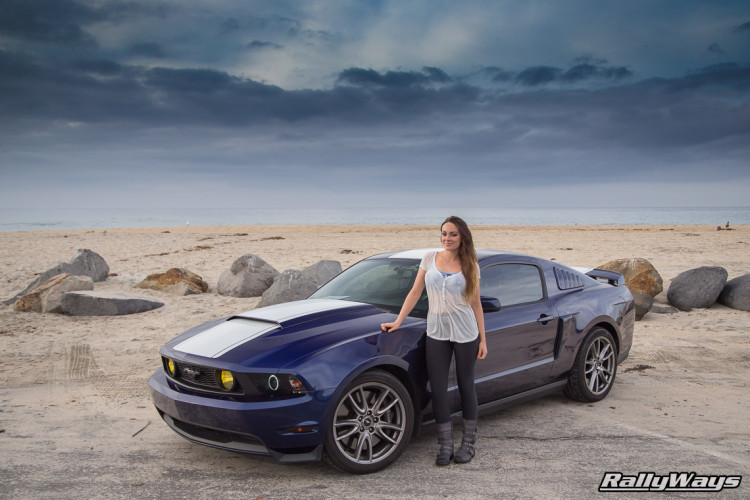 How’s your car scene? Tell us about it. Take the discussing to Twitter – You can comment and reply to us at @rallyways. You can also tag discussions with #rallyways to help group them together. You will notice quite a few people use our tag.