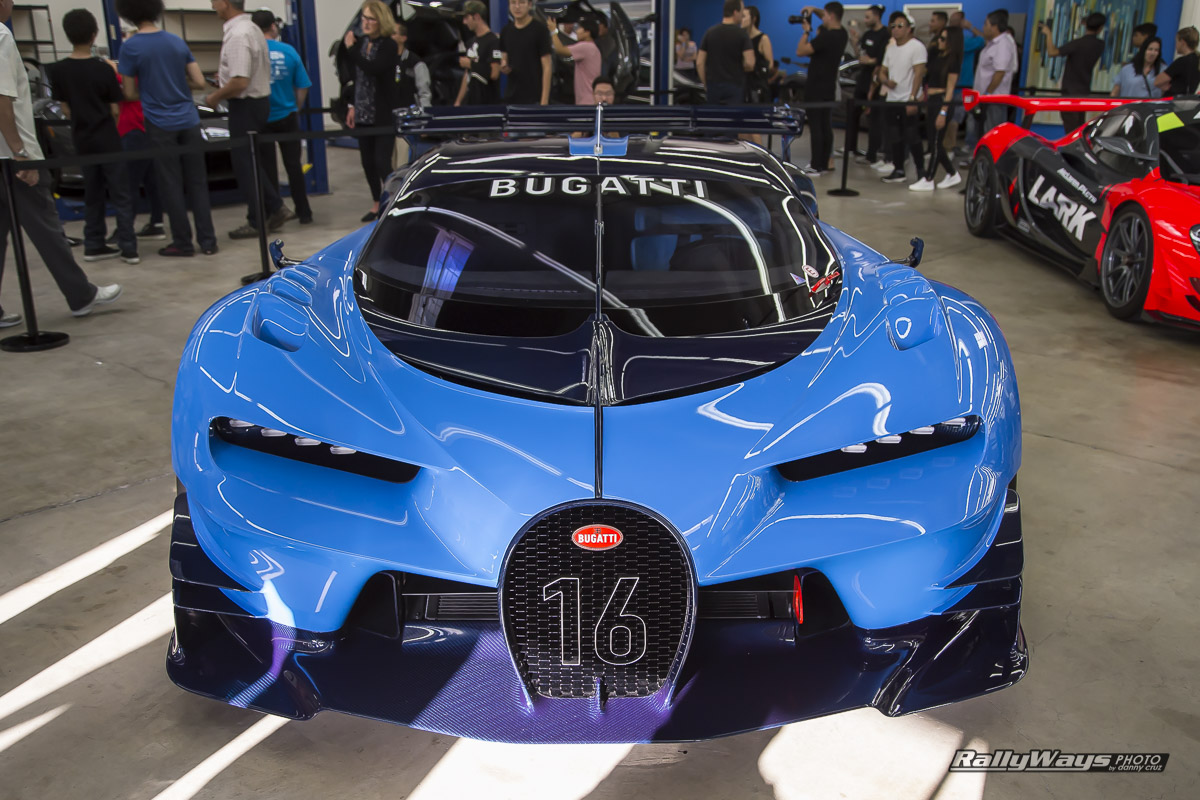 The best way to understand the absolute amazingness that is PFS Open House is to watch the official video of the event. That, and the slew of photos.

I’d like to share with you a little bit about one of the most amazing car shows I have ever been part of. This is the Protective Film Solutions Open House 2018. I was involved last year as well and I can tell you this year was a whole step up.

The entire ambience of the event was the best part. It was a perfect balance of great people, amazing hyper cars, super cars, good music and delicious food. The outdoor car display and the indoors “museum” of very special cars were of course the main attractions. 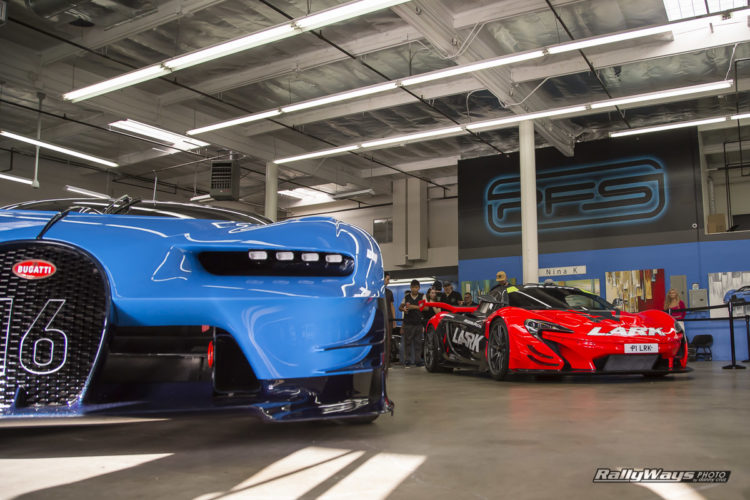 The experience PFS gained from hosting the open house last year allowed the crew to really create a more sophisticated show for 2018. For one, the city allowed the street closure. That made the show grounds and overall comfort a lot bigger and better. This also helped increase the available space for more exotic car owners to sign up and display their vehicles. Every thing leading to the event, to the date itself was properly polished and well thought out. The donations to Tilly’s Life Center were absolutely successful. Everyone had a great time and left the show with a lifetime of memories. I know I did.

I’m happy to have been part of this event. My involvement in it is based on the website, promotion, advertising and social media publicity as well as gathering content during the show. I’m already looking forward to 2019.

In the meantime, the best way to help you see what PFS Open House is all about it to show you the official video of the event. Further down I’ll post photos I took at the event so you can see the extent of singularity that is this outstanding car event.

As far as the cars go. I’m seriously not going to list them all. However, just inside the shop itself there were well over $100,000,000 in exotic and hyper cars.

Some of the most notable ones were:

The list goes on. This however will give you a pretty good idea of the stunning caliber of cars hosted at #PFSOH. Outside, the list is even bigger. Ferrari 488GTB, Porsche 918 Spyder, McLaren 720S, McLaren 570S, Lamborghini Aventador, Porsche 991 GT2 RS… I mean, I could go on for days listing amazing cars. Watch the video. Then, make sure you make the arrangements necessary to not miss PFS Open House 2019.