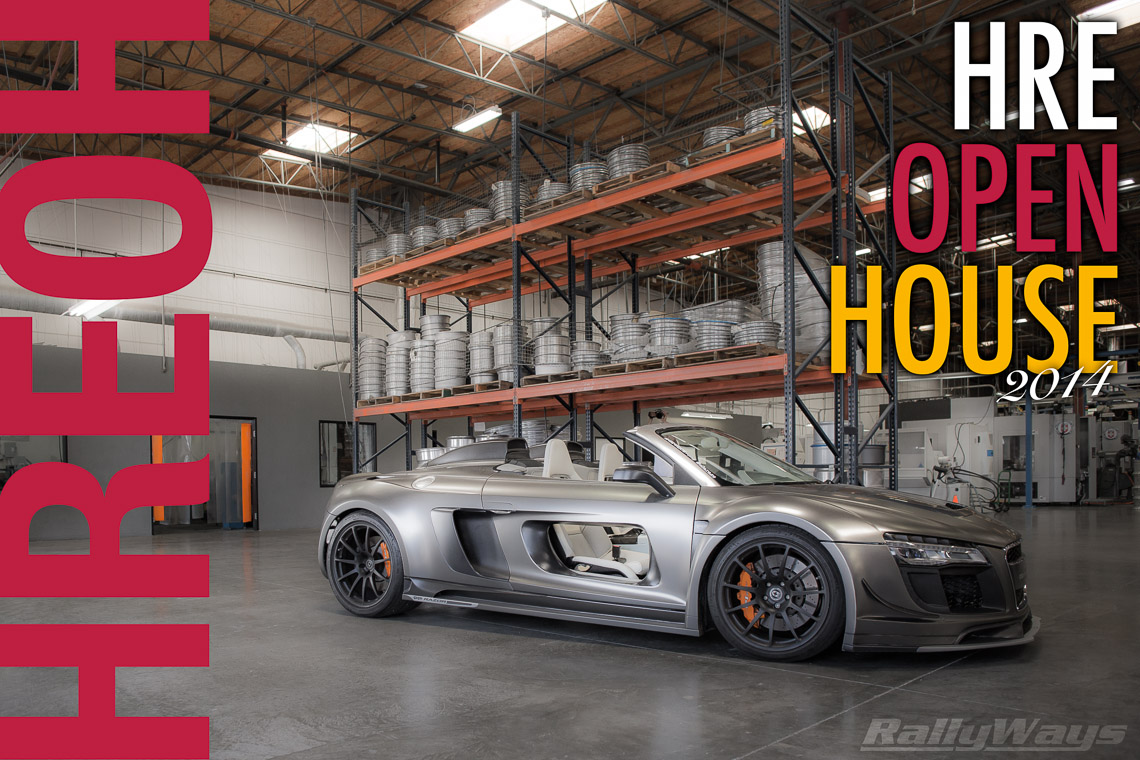 It’s that time of the year again in SoCal… SUMMER. That means it’s time for the HRE Open House 2014 #HREOH

After covering the event last year, I knew I couldn’t miss HRE Open House 2014. This, even with a severe case of lack of sleep. My friends at the show commented on how they weren’t expecting me there. They should know better. Long story short, my wife and I had just had a baby a few days prior. I get up in the middle of the night for feedings as if I were the one with the boobs.

Below is a slider with many images from the event. Scroll to the end for more…

This is always a fun, hugely eclectic car show. The variety is amazing. HREOH 2014 had a very talented guy on the microphone, Matt Farah from The Smoking Tire. This is a guy who was clearly born to work a camera or microphone. Just so fluid and enjoyable to listen to. Matt and I had a bit of chat early on at the show. Glad he remembered when we met back at one of the Lamborghini Newport Beach Super Car Shows.

The show featured the usual band of suspects from the big SoCal car shows. Unfortunately, Gold Rush Rally was going on at the same time, so those folks were not there. The raffles were a highlight of the event. A set of FlowForm wheels with tires was given away. But that’s just the beginning. A set of HRE Forged wheels with tires was also given away. Someone left the show VERY stoked.

I scored after the show. As I was leaving I managed to capture this white Lamborghini Aventador rolling shot. 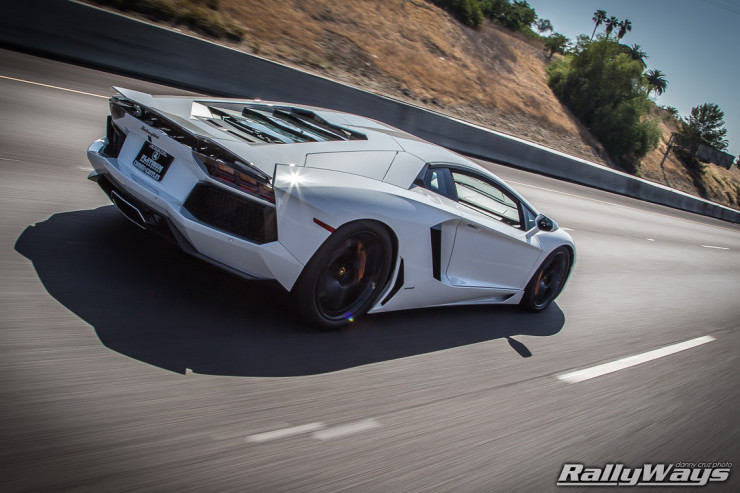 After the event I returned to the hospital and set up a little workstation to edit photos. I managed to crank out at least 150 great shots out. Needless to say, all the RallyWays photo feeds are cranking out photos in overtime. So check out our Flickr feed, our Google+ page and our Facebook page. Of course, RallyWays Instagram as well.

Let’s let the rest of the pictures do the talking. Be sure to visit our social media pages mentioned above as there are even more photos from the event there. 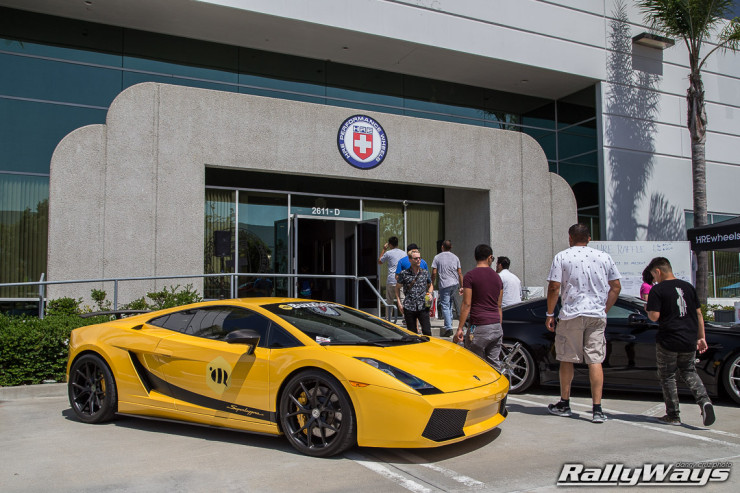 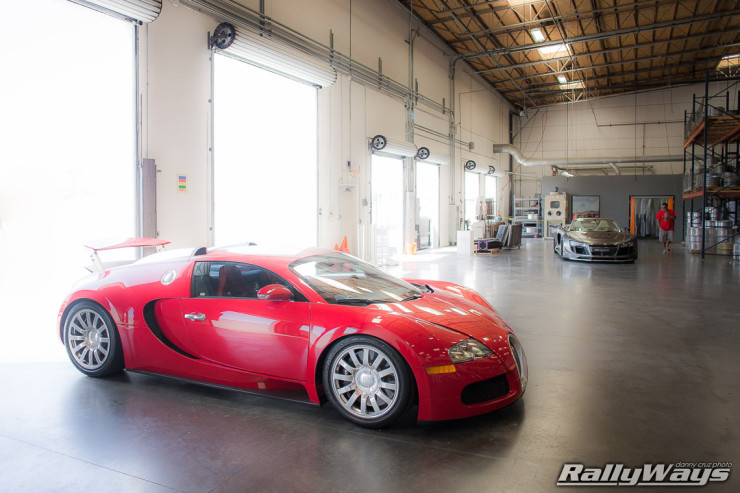 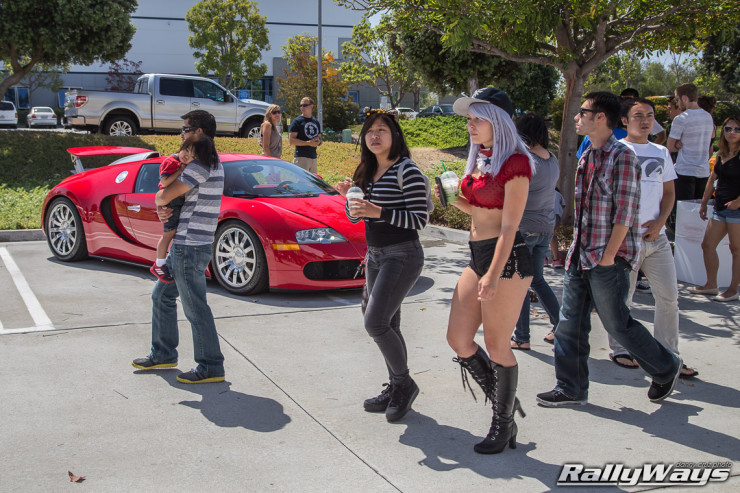 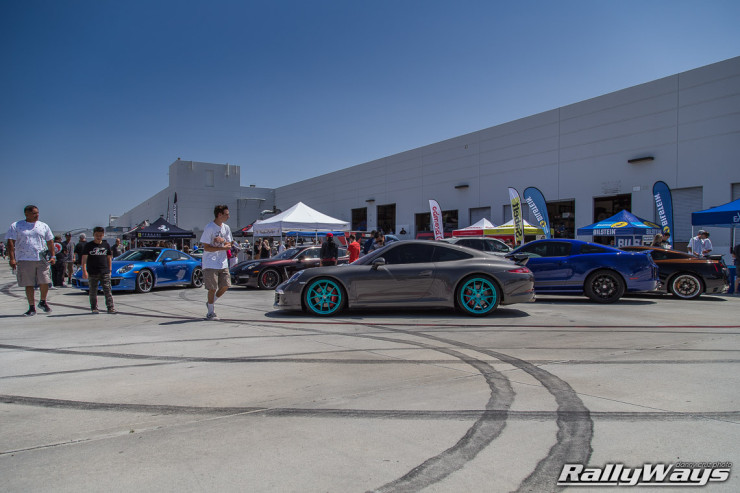 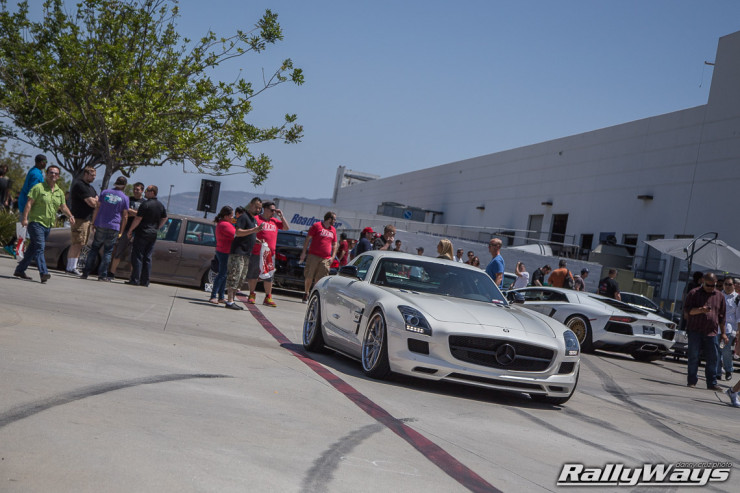 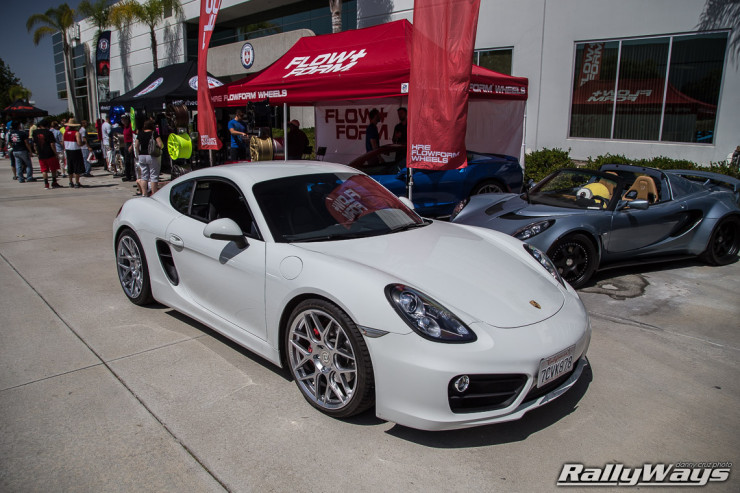 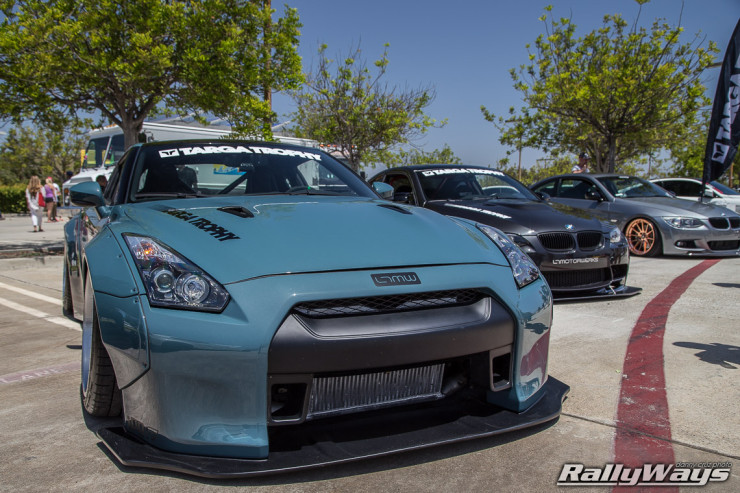