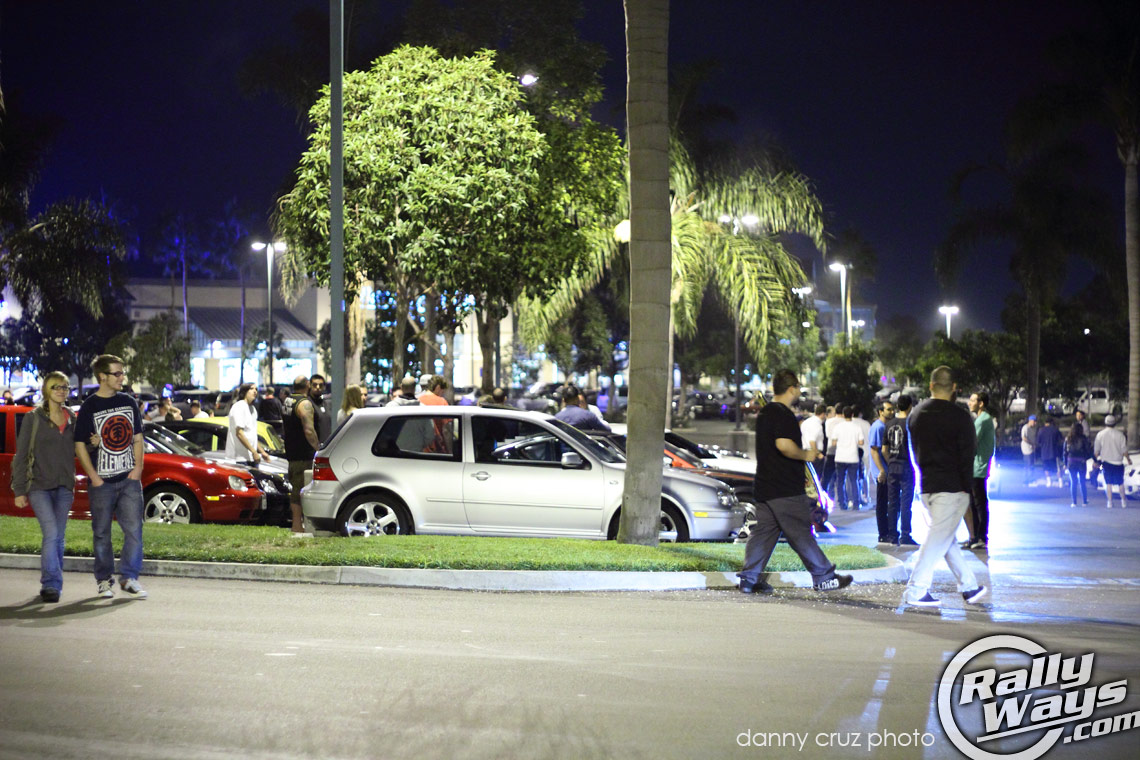 This page is dedicated to Tacos & Tuners in Encinitas, California.

Tacos and Tuners is a weekly Thursday night car meet that started back in early 2011. It quickly became extremely popular and by the first year anniversary it gathered more than 200 cars in one meet. There is usually around 100 cars at just about every weekly meet and the cars vary from Japanese tuners to Porsches to the occasional Ferrari.

UPDATE: As of early December 2013, Tacos & Tuners has been shut down indefinitely. The meet grew to massive proportions bringing in around 700 cars for its 2 year anniversary. This, along with a bit of misbehaving from some of the visitors, prompted the management of the shopping complex to request the event be shut down. 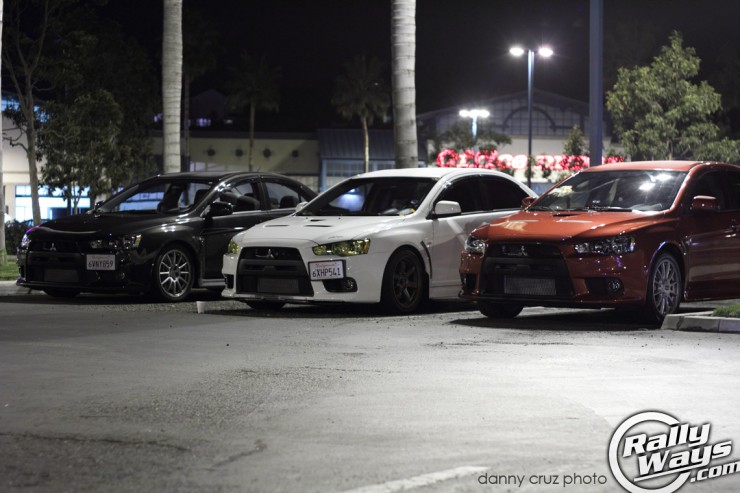 The meet is held at 1006 El Camino Real in Encinitas, California in the Encinitas Town Center in front of Wahoo’s Tacos – hence the name.

Below are links to stories RallyWays has published about Tacos and Tuners.