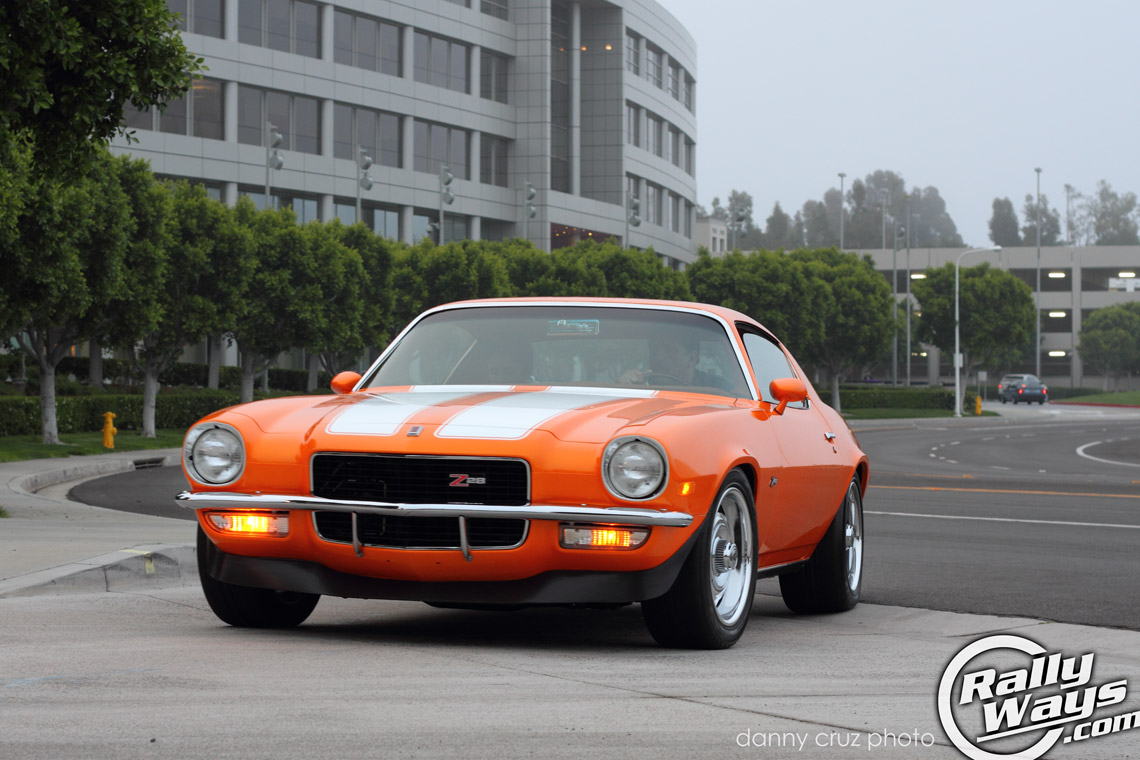 This is the very famous Cars and Coffee in Irvine, California.

Important Update: As of the 20th of December 2014, Cars and Coffee Irvine had been cancelled until further notice. According to the organizers, the show got too big for its own good and after many years and many memories, it has been shut down… For now. If it were to return it will not likely be at the same location.

This car show is famous for its combination of sheer size and the immense variety of impressive cars. The list of amazing cars runs the entire gamut from super cars, to absolutely rare and pricey classic automobiles, to the completely bizarre build. Cars and Coffee Irvine is one of the most impressive meets you could ever attend.

Links to stories RallyWays has published about Cars and Coffee Irvine.