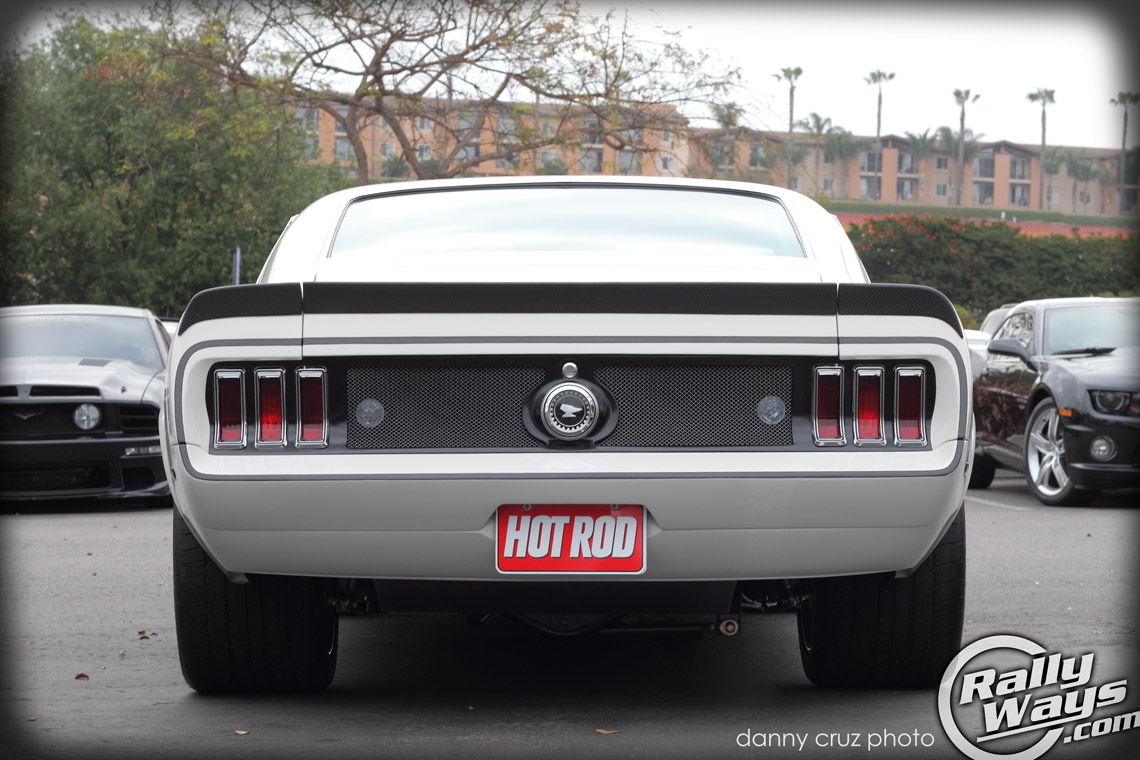 This weekend RallyWays had the privilege to photograph the Fast and Furious 6 Mustang 1969. The car was brought to Cbad Cars and Coffee Carlsbad and we’d like to share it with you. 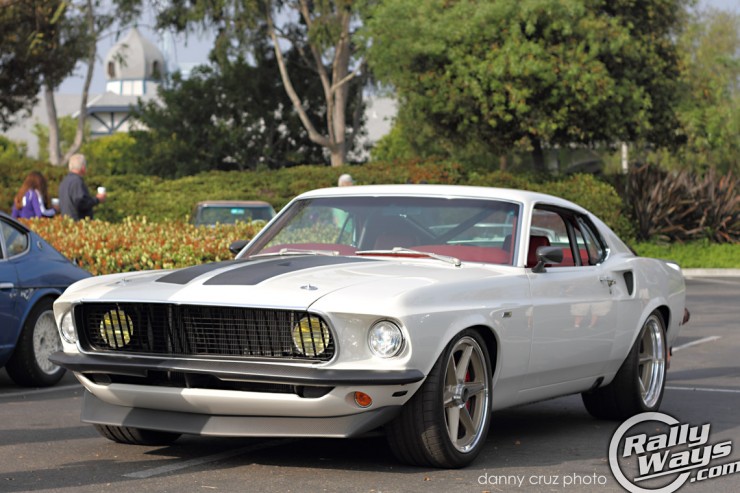 This is a very special Mustang 1969 also called the Anvil Auto Mustang. The reason being, it was built by a company in Southern California called Anvil Auto to be used in the new Fast and Furious 6. The car offers amazing looks and performance. I’m a huge fan of the medium red leather interior. It’s absolutely stunning. The best part is being able to see it in person and photograph it. Like anything as awesome as this 1969 Mustang, photos don’t do it justice. But I’m sure you’ll agree it came out pretty good nonetheless 😉 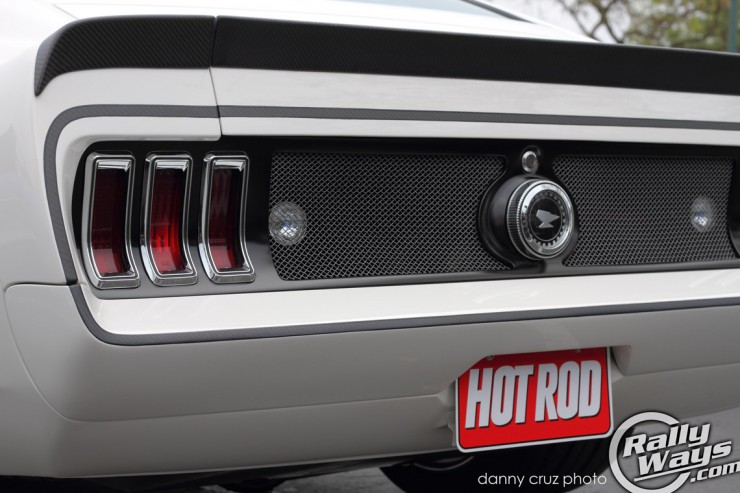 The Anvil Fast and Furious 6 Mustang 1969 has made special appearances throughout SoCal. Before Cbad Cars and Coffee Carlsbad it was shown at the Good Guys Spring Nationals. It very briefly appeared at Car Show Sundays at Restaurant Row for a very select group of people that knew where to look. This Mustang 1969 was also a special feature in Hot Rod Magazine. Quite the famous ‘Stang. Not exactly Eleanor, but pretty significantly special nonetheless. About as cool as the Retrobuilt 1969 Shelby. 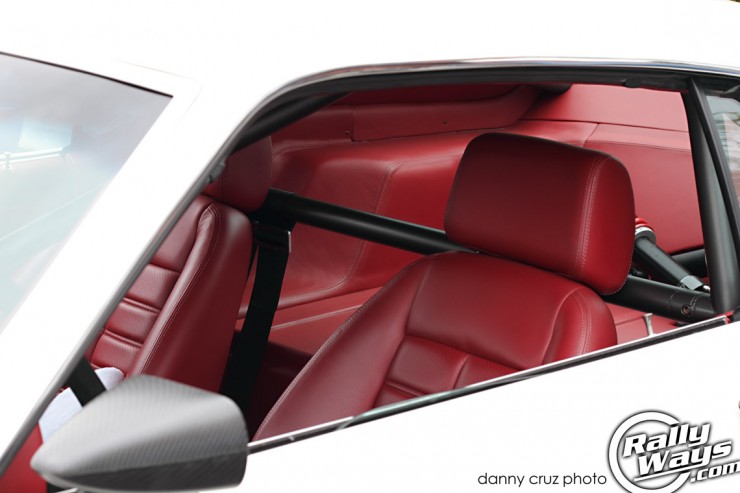 I have a feeling this won’t be the last we will be seeing of this car. I’m however very grateful to have been there, camera in hand. Yes, you might want to tell me that it was originally built as a promotional tool for Anvil and that it was not specifically commissioned to for Fast and Furious 6. But, it was in the movie, so that’s that. Enjoy the photos and subscribe to RallyWays for FREE if you are not already a subscriber. That way you won’t ever miss cool updates like this one. I’m your eyes at the car shows.

Here is a video with some unofficial footage of the Anvil Mustang 1969 during filming of The Fast and Furious 6 in Tenerife in the Canary Islands.