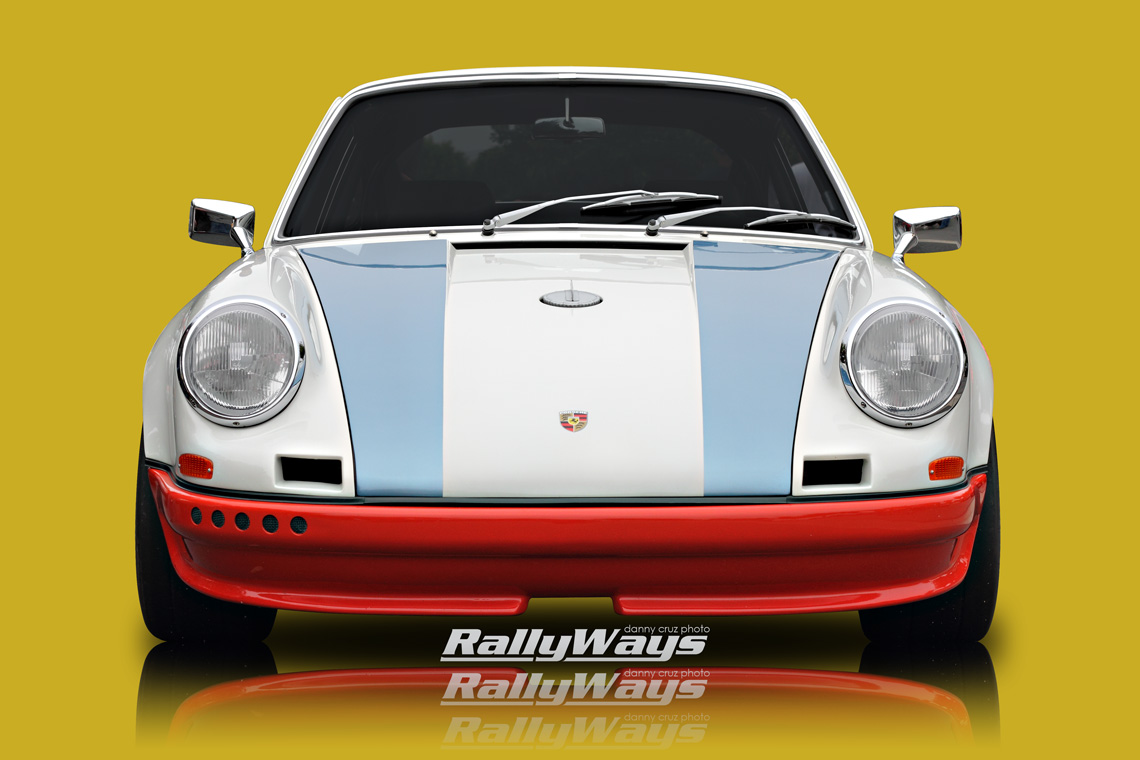 An unplanned visit to Cars and Coffee Irvine turned out to be an absolute success with the opportunity to photograph the very famous Magnus Walker 911 – A Classic 1972 Porsche 911T amazingly built.

This classic 1972 Porsche 911T is a very famous car. Just about all Porsche publications and even some rather general car magazines have published some kind of photo of this exact car. Only one in the world like it. Magnus Walker 911 has a collection of Porsches, but this 1972 911T seems to be getting most of the attention. I can see why. It’s an amazing piece of work and word has it does the local car show rounds often. 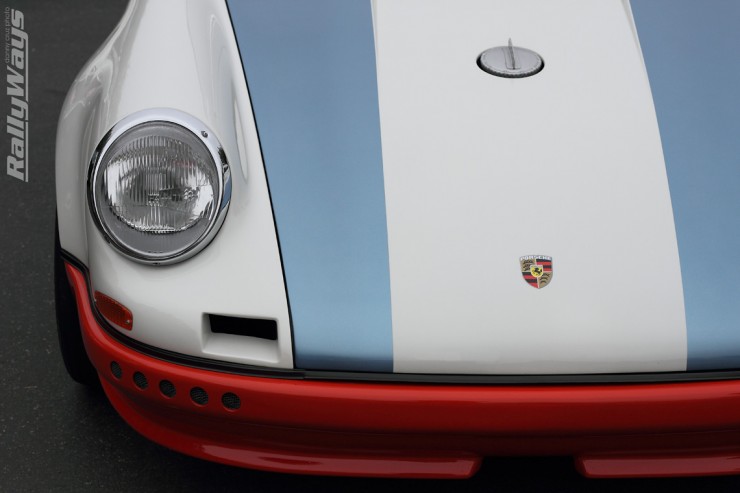 I just happened to be at the right place, at the right time. The opportunity to photograph such a car does not come every day. Just as impressive was stopping by Barnes & Noble after heading back to San Diego. I pull out a copy of Road & Track Magazine from the back of the periodical shelf, and lo and behold, Magnus Walker’s Porsche is on the cover. I decide to buy the issue. At the cash register I tell the clerk, “I just drove down from Irvine after photographing this car.” To which he replies, “Wait what? You mean this exact car?” “Yes, there’s only one in the world.” I reply.

If you have been reading RallyWays for a while now, you might recall there was mention of Magnus Walker, Urban Outlaw in an Editor’s Corner article about Jay Leno’s Garage a while back. That was the first time I had heard about Magnus Walker and as it turns out, that episode of Jay Leno’s Garage was quite a hit and I suppose pivotal in putting these amazing 911 builds in the spotlight. 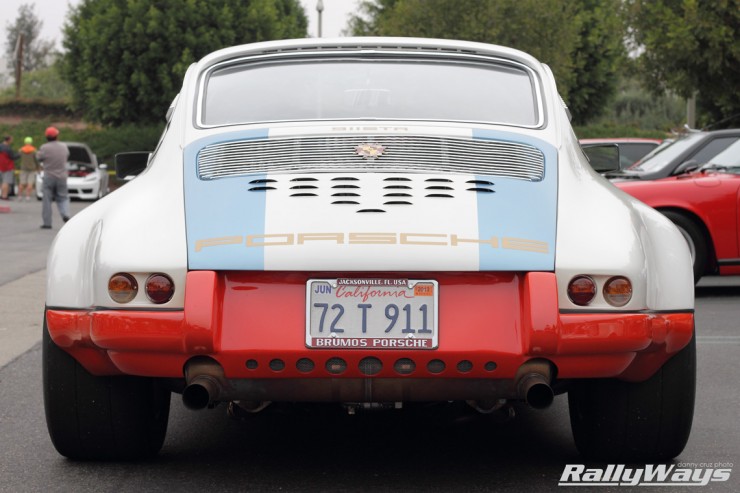 So here it is. The setting of the pics is not great. I had a hard time getting a clean shot given the amount of people peering over it the whole time. But who cares? I’m quite pleased.

Next up would be driving one of these rare early 70’s 911’s. Not necessarily this one, Mr. Outlaw would likely not have it. Haha. But any early 70’s RS-type beast would more than suffice.

On another note. I had the opportunity to meet Magnus Walker himself. That was a great experience. Interestingly enough… Guess what we talked about? Miatas. Yep, Miatas.

Enjoy the rest of the pics…