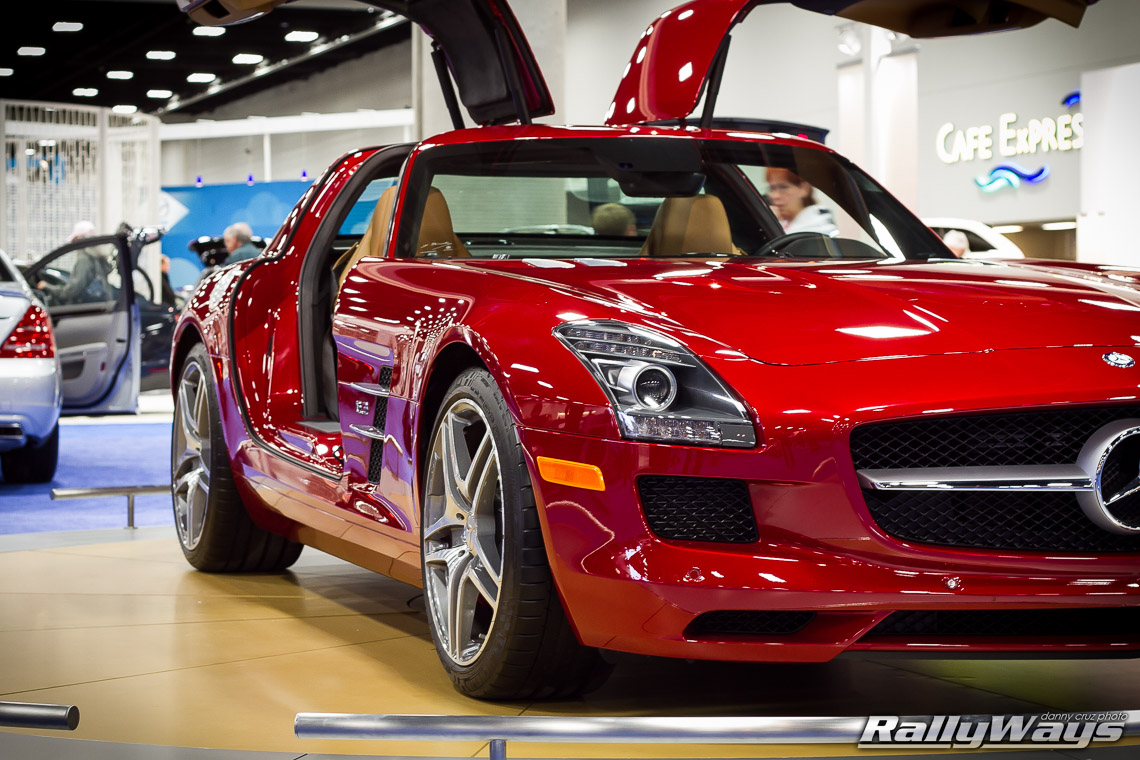 When we talk about bad behavior at car shows, we usually talk about the attendees who touch cars, snot-nosed out of control kids, know-it-alls, etc. But the fact is, it’s not just the attendees that are annoying, rude, or inconsiderate. Sometimes, it’s also the exhibitors that make things less than fun for everyone.

Here’s some of the worst things that vehicle owners do at car shows.

You know what I’m talking about, that child-size doll staged like it’s playing or crying…what the hell is that, exactly? A life-like child-sized doll that someone dresses up and carefully positions as part of their vehicle display? At best, it’s an odd attempt at humor, and the general consensus is that it’s overdone and creepy….so don’t do it.

Schooling or Intimidating the NEWBs

You just found out the person in the spot next to yours has never shown before. You start offering tips, advice, and correcting what you perceive to be mistakes. You’re being friendly, right? The fact is, unsolicited commentary about what other attendees are doing wrong can be very isolating.

But if offering free advice isn’t welcome, then trying to make a newcomer feel bad just because they’re new is awful. It’s not like exhibiting at a car show makes you some sort of superhero – you don’t deserve some sort of “respect” or special consideration just because you’ve been to a few shows. Just be friendly to the NEWBs and leave it at that.

A car show is a social event, if you don’t want people asking you questions about your car, you’re at the wrong place. If a stranger is a little too over excited and bogarting your time, just let them know that you are going to check something out and go take a lap — no need to be rude!

There are many types of car shows out there, and how you present your car and posture yourself depends on the show. If you go to a classic car show and feel like it’s OK to do a burn-out in the parking lot, you’re not going to make friends. Other exhibitors often aren’t really fans of their freshly detailed cars wearing your burnt rubber and tossed up gravel!

Likewise, some shows welcome beer drinking and music, and some don’t. There are shows where being tightly wound will make you stand out, and some where there’s no such thing as “tightly wound,” …so know your audience.

Car shows are one of summer’s great pleasures. Whether you’re exhibiting or attending, they’re a great place to see some amazing cars, learn, and reminisce. They’re also an incredible source of inspiration, and more times than not you see some truly incredible vehicles that could be considered works of art.

The trick to a great car show is making it fun for everyone. If you’re friendly, considerate, and observe some simple rules of decorum, you’ll help to make sure the show is a success.