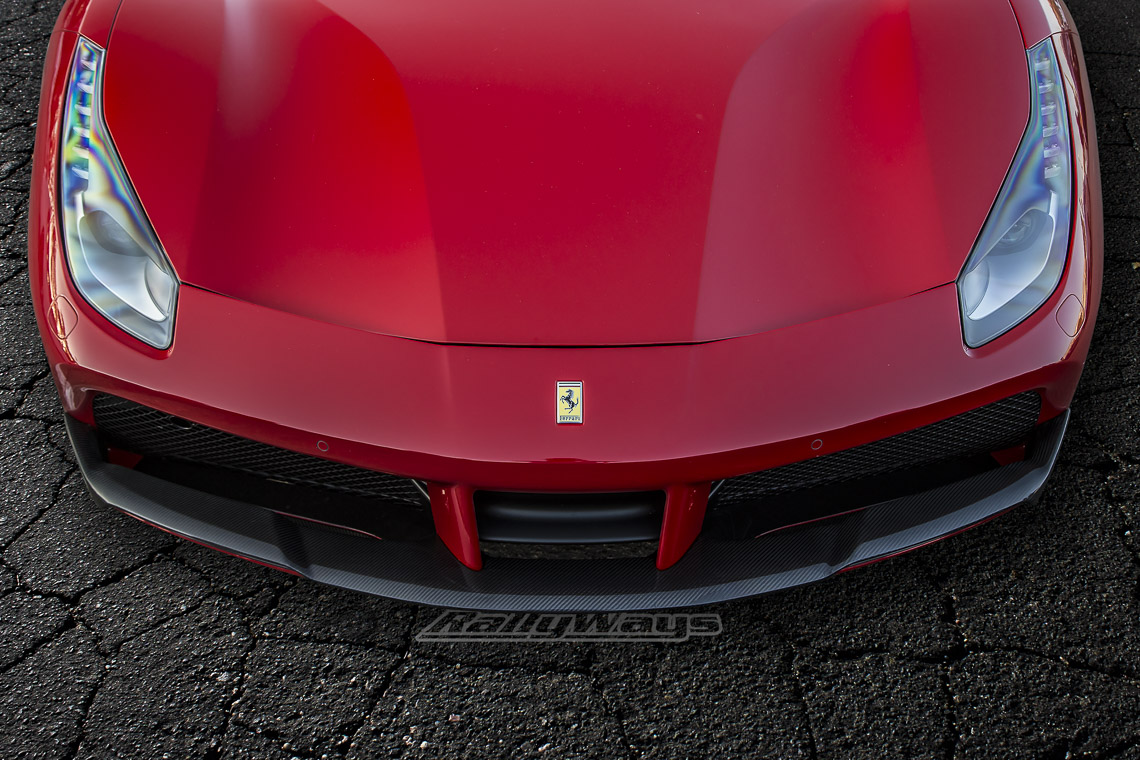 Most of RallyWays readers are car enthusiasts and most own some kind of special car. Be it a cleanly built tuner, muscle car, exotic or classic, I know that most of you have some kind of cool car.

I recently had Daniel Seium, creator of VehicleProps.com go on record about the purpose and goal of the service. Launched this year, the main purpose of Vehicle Props is to create a centralized resource where car owners can list their car for hire for photoshoots, movie sets, TV show props, music video props and the like.

Let’s see what he has to say…

What drove me to create Vehicle Props 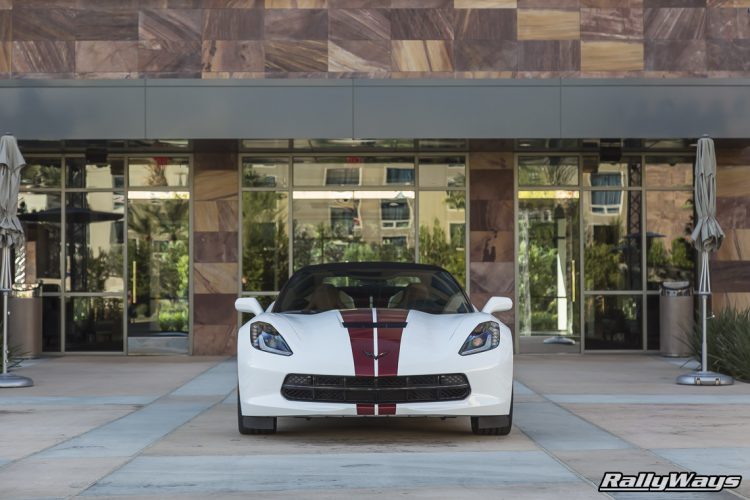 Last year, I was looking for ways to bring in some additional spending cash. Since I had a Porsche at the time, I was curious to see if I could hire it out for photoshoots or similar projects. After doing some research online, I realized nothing really existed for people like me. Sure there are brokers out there who will list your car for movies spots and all, but they really just focus on the Hollywood industry or had limited reach meaning you would have to register your car with a lot of brokers hoping to land a gig.

The process was just too time consuming and really inefficient. I believed a national platform should exist that linked interested car enthusiasts with small town photographers to big time movie production studios and everything in between.

There are ‘sharing economy’ sites like Airbnb and Uber, but nothing similar for vehicle enthusiasts. I want Vehicle Props to grow into something similar.

Some of the problems I identified while researching this concept:

1. Local photographers wanted an easier way to identify and locate ideal vehicles they could use for photoshoots and other projects. Until now, a photographer who needed a specific vehicle, let’s say a 1969 Camaro for example, either had to know someone who owned one or scour the internet looking for someone willing to lend them their car. This time consuming process left most photographers disappointed, stuck with less desirable vehicles, or no vehicles at all.

2. Private owners who have nice vehicles and knew their vehicles could earn them money, had no centralized place where they could list their vehicles for hire. Most just give up and not bother because of this.

3. TV, film, and advertising companies across the country didn’t fare any better either. For years, they had to rely on brokers with limited selections, locations, high prices, or catered to Hollywood only. If a company needed a 1970 Boss 302 Mustang within 75 miles of a small town for a TV commercial, they were pretty much out of luck. A nationally publicly available database could change all that. 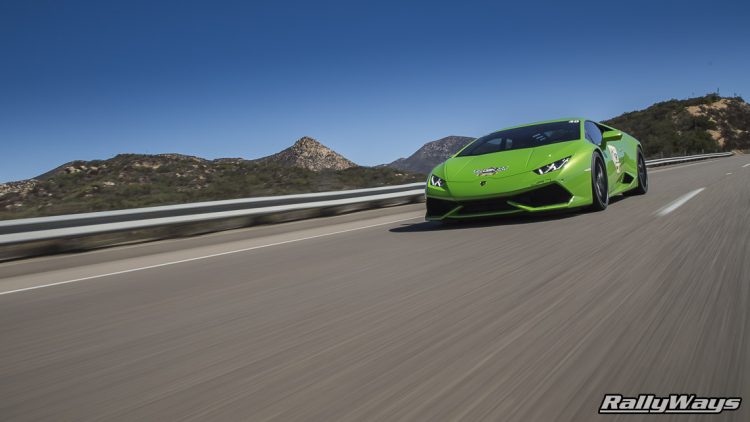 My biggest challenge at this point is just getting the word out. For a site like this to be successful it requires the involvement of the entire automotive community. I’ve talked to a lot of people in the media industry and they love the idea. For them to start benefiting from the service though requires more cars to sign up. The more cars that sign up, the more options they have. The more options they have, the more cars they will hire. Equally, this means more money in the pockets of show car owners. 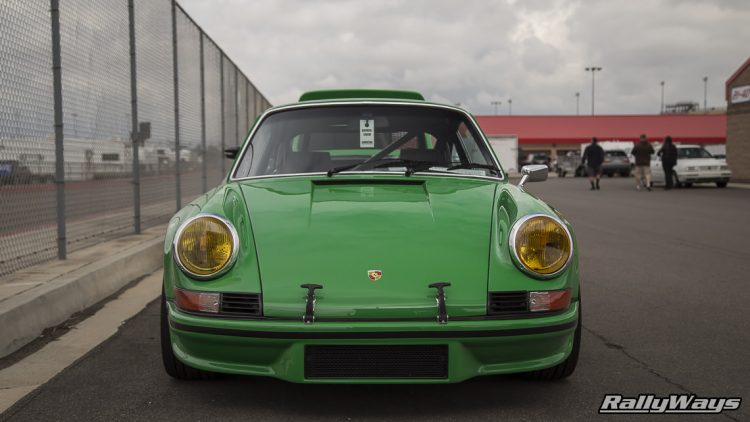 In addition, I want to note that this service is completely free to use. Users get their ads listed for 3 months (90 days). After that, their ads expire and all they have to do is just create a new one for another 90 days. This is done to ensure that ads stay up to date. That said, we do offer paid options for those that don’t want to repost every 90 days, however.

We also encourage users to post any vehicle they think someone might want to use. Planes, cars, boats, trucks, motorcycles, military vehicles (tanks! – editor), off-road vehicles (dirt bikes/atvs), you name it. You never know what someone is looking to use for their next project.

You can easily get started on the Vehicle Props Sign Up page.