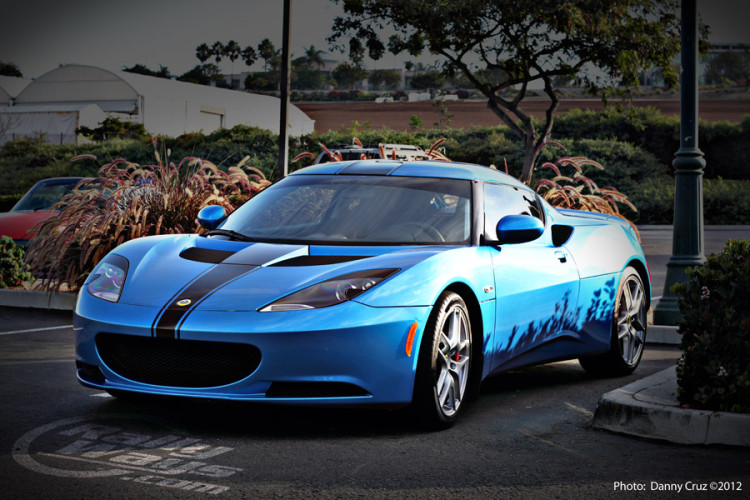 Cbad Cars has been showing signs of growth with the amazing recent attendance. Here is one of the biggest days at Cbad Cars during the summer of 2012. The turnout was as great as it has ever been. 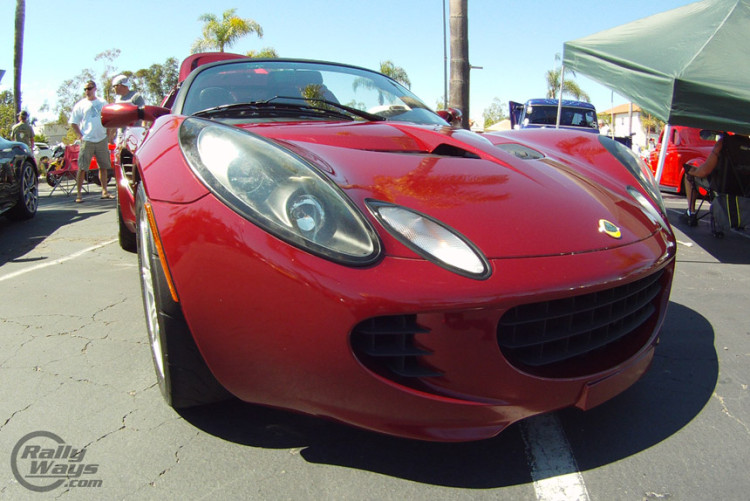 There is never a shortage of car shows in Southern California. This time it’s Car Show Sundays at Old California Restaurant Row in San Marcos, CA. This is a very good show that runs from spring thru fall. 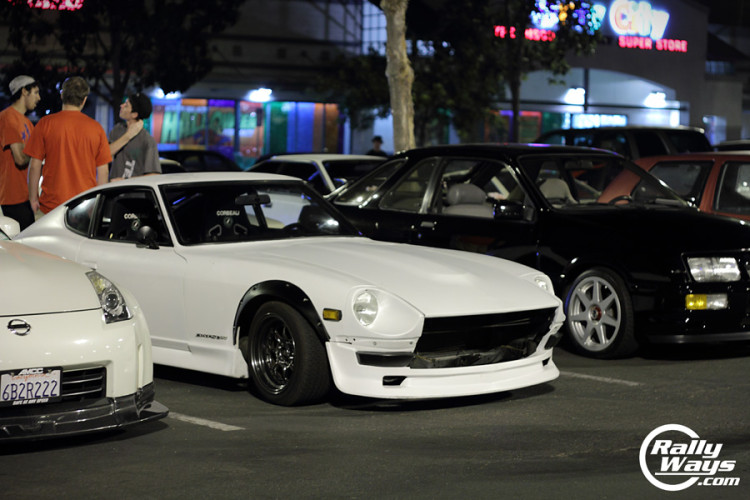 Great turnout and a nice variety of cars at Tacos and Tuners in Encinitas, CA. This is a very friendly car meet where all types of cars all welcome… as long as the drivers behave. I’m not necessarily a regular at almost any car show or meet (Except for Cars and Coffee of course). I’m […] 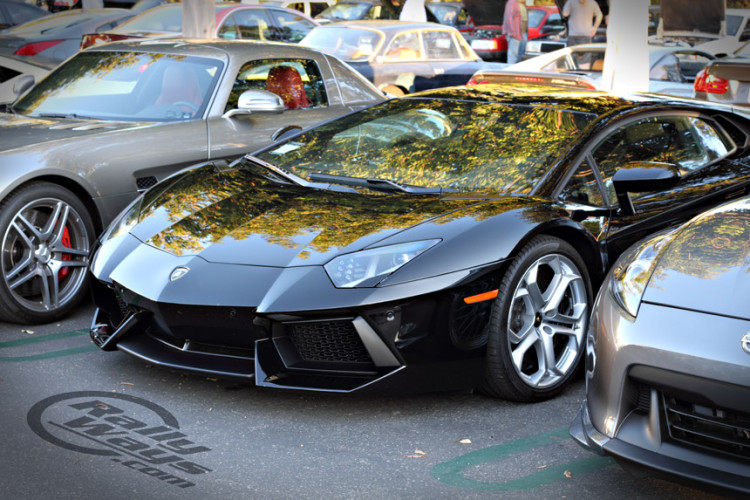 I went to Cars and Coffee Irvine Labor Day Weekend with my friend Mike, a Corvette enthusiast. Let me start by saying, I completely underestimated that car show. I had no idea how good it is. I’m a regular at Cars and Coffee Carlsbad, a relatively small get-together, yet featuring some very cool cars. I’ve […] 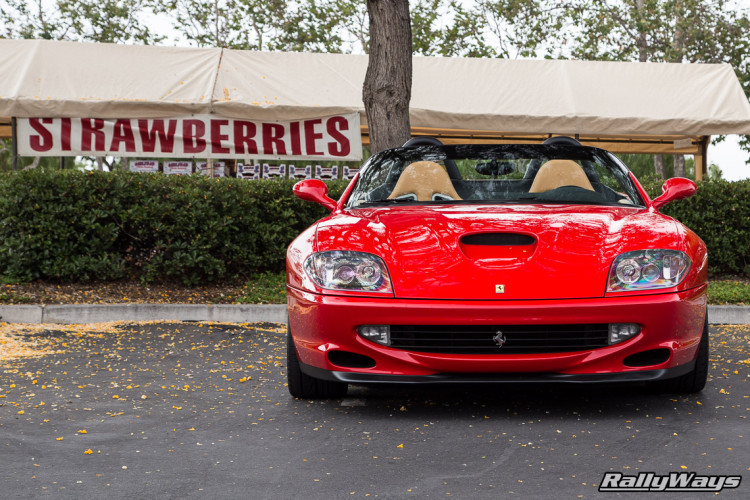 Here’s a post from the early days of RallyWays at Cbad Cars and Coffee Carlsbad. Since then the event has grown to be a huge meet. The core of the event is still there and the eclectic mix of cars is the number one driving factor. 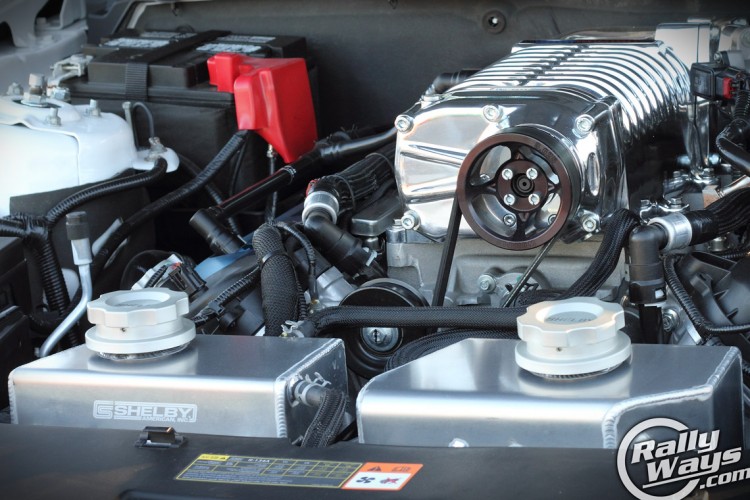 A supercharger and a turbocharger are similar in that they are both forced induction systems. Essentially, they both force-feed air into the engine’s combustion chamber. But which is better? This is what we’re looking into.