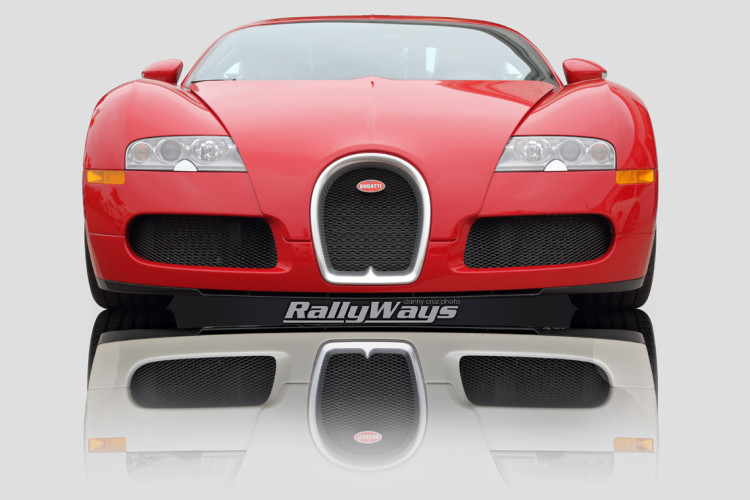 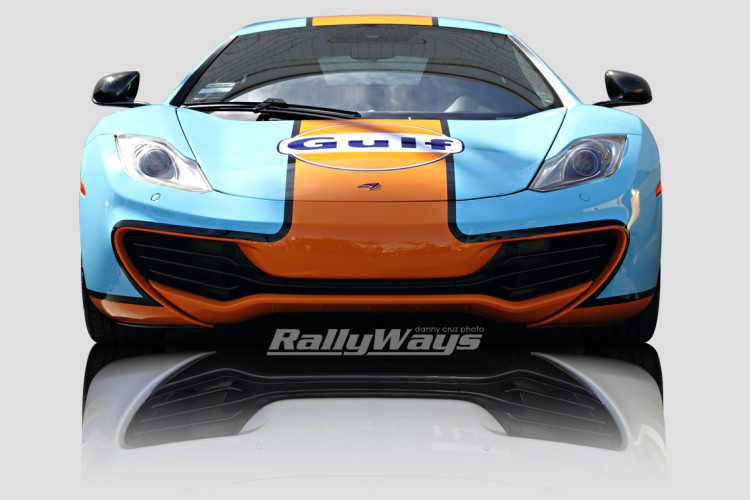 On the first Saturday of every other month Lamborghini of Newport Beach hosts a super car show. This event allows various exotic car owners to showcase their amazing cars. It is not your average car show. This show is quite the car event. The fact that it starts at 9am, around the same time as […] 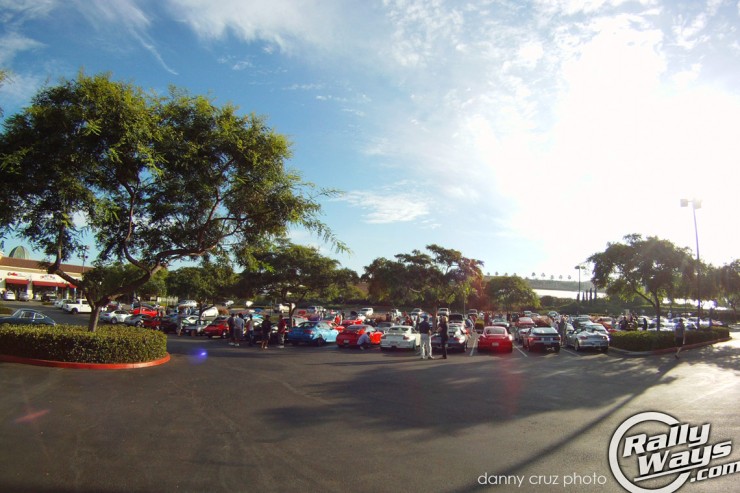 This page is dedicated to Cbad Cars and Coffee Carlsbad. Cbad Cars is a weekly event in Carlsbad, California that has been held since 2005. It’s a gathering of car enthusiasts of all backgrounds. All cars are welcome: Exotics, European, Domestic, Muscle Cars, Hot Rods, Japanese Tuners and rare classics. Update – November 1, 2016 […] 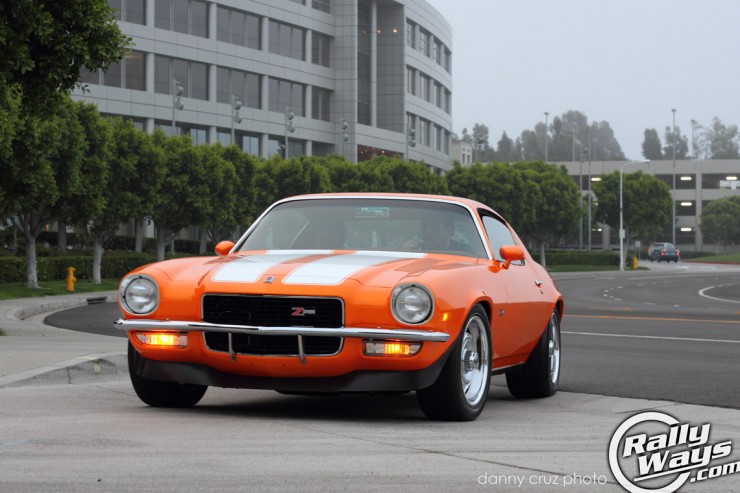 This is the very famous Cars and Coffee in Irvine, California. Important Update: As of the 20th of December 2014, Cars and Coffee Irvine had been cancelled until further notice. According to the organizers, the show got too big for its own good and after many years and many memories, it has been shut down… […] 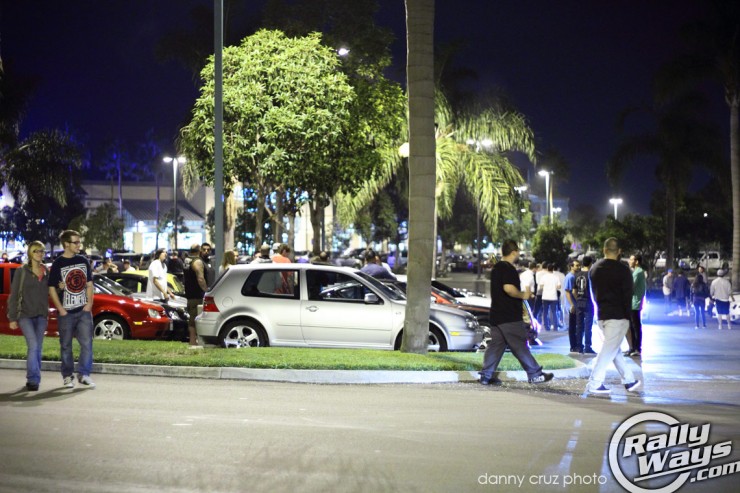 This page is dedicated to Tacos & Tuners in Encinitas, California. Tacos and Tuners is a weekly Thursday night car meet that started back in early 2011. It quickly became extremely popular and by the first year anniversary it gathered more than 200 cars in one meet. There is usually around 100 cars at just […]

Right smack during the Christmas holidays lies the San Diego Auto Show. You’re not done recovering from Christmas while you gear up for New Year’s Eve and the SD Auto Show becomes a fun twist to the holidays – Specially if you’re on vacation! It’s more fun when you’re on vacation or if you work […]