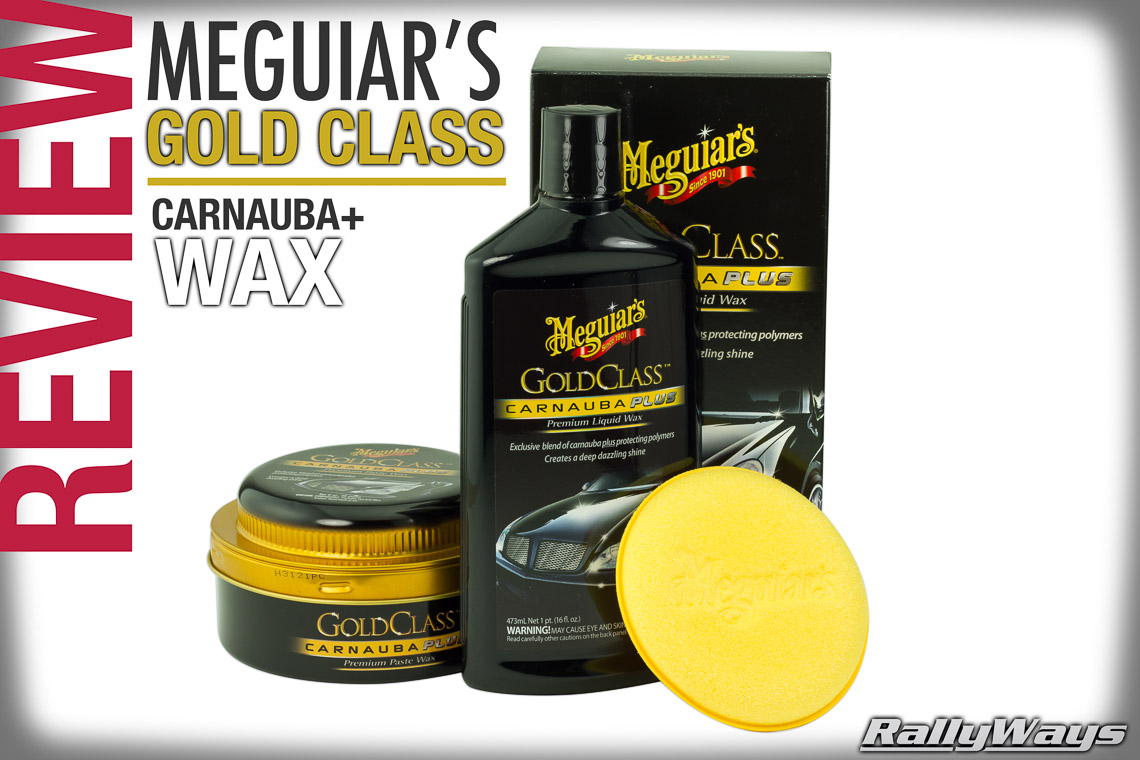 I like to use Carnauba wax on my garaged cars instead of synthetic wax. I feel carnauba looks better. For my garaged cars, I’m not so concerned with durability. In this Meguiar’s Gold Class Carnauba review, I’m going to tell you why this is my new favorite car wax.

Last year I wrote an article talking about all the things I like about Meguiar’s Deep Crystal Carnauba Wax. It was my favorite car wax at the time. I haven’t changed my mind – it’s still an awesome car wax – specially for the price. But I do have a new favorite.

Fast forward at few months and I found myself at SEMA in Las Vegas. I visited the Meguiar’s booth and spoke to a gentleman there by the name of Mike. He’s been with the company for more than 25 years. I told Mike how much I liked Deep Crystal Carnauba and the reasons why. I presented him with solid question, “Knowing why I like Deep Crystal Carnauba so much, what do you have that I might like better?” 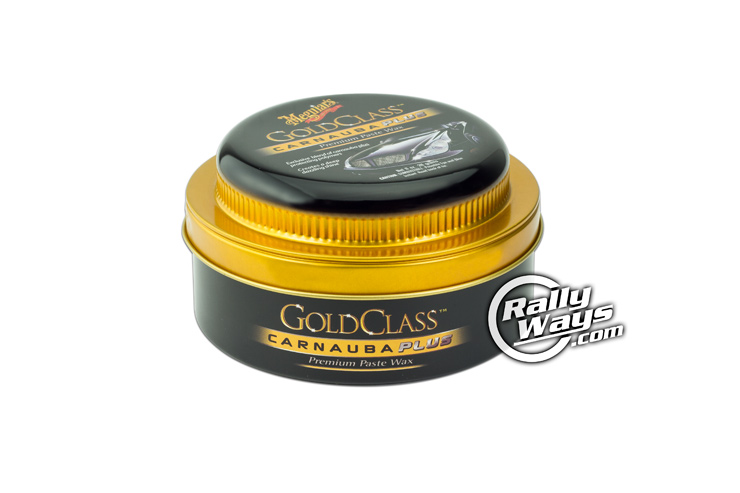 Since then, I’ve used Meguiar’s Gold Class on my NC Miata all the way until I sold it, on my NA Miata, Toyota Tacoma and black VW GTI. I’ve been using both the premium liquid wax that comes in a 16oz bottle as well as the 11oz tin Gold Class paste wax. I usually prefer liquid waxes, but only because I find them easier and quicker to work with. When I’m feeling inspired I’ll reach for the tin of paste wax. I can’t really say one is better than the other – It’s just personal preference. But paste wax is cooler, just so you know.

The thing about Meguiar’s Gold Class Carnauba Wax is that it’s more advanced than the older style Deep Crystal. I found them both just as easy to work with. Both are just as easy to apply and remove – which is hugely important for me because I like to wax often. The Gold Class wax is just better. Meguiar’s does market it as a better wax and aims it at pros and enthusiasts that also like to apply wax with a dual action polisher. 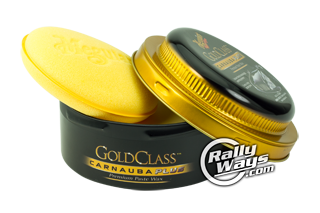 On my small cars I prefer to apply it by hand although I have used a Porter Cable DA to apply it. On the truck, I prefer to use the DA polisher to make the job quicker. Another thing to note is that while I have used Meg’s Gold Class wax on my truck often, this one usually sees the Meguiar’s Ultimate synthetic. The truck sleeps outside under a car port so I prefer using the more durable synthetic there.

The thing I like the most about Meguiar’s Gold Class Carnauba Wax is the way it looks. It’s clearly a wax designed to offer the deepest paint looks and a very silky waxed surface. I love it when I wax a car with it every two weeks and the time comes to wash it instead of a quick detail. Dirt just glides right off. Also, you can feel the surface is clearly slick even when running your hand over the soapy car in the middle of a wash. Truly awesome. 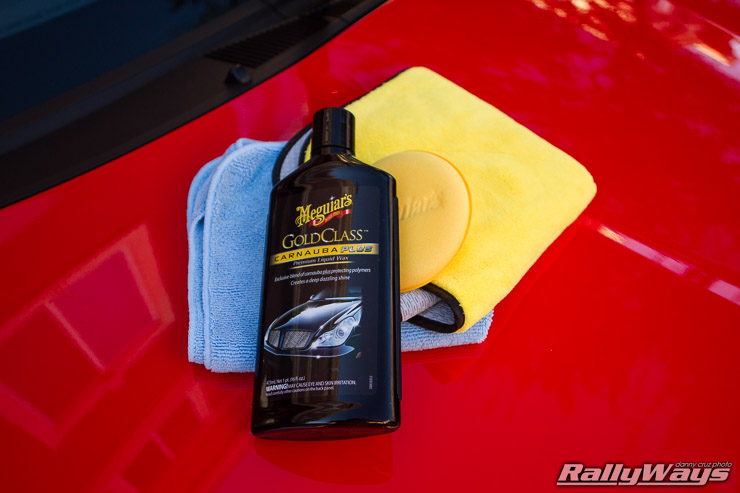 I wouldn’t hesitate using Deep Crystal Carnauba at any time, it’s still an awesome wax. But given the choice, I’ll go for Gold Class – specially knowing it’s not really going to cost me that much more.

For your convenience, you can order Meguiar’s Gold Class Carnauba Plus Liquid Wax in the 16oz bottle from Amazon. Click on the Image below to go to the product page.

To order a can of Meguiar’s Gold Class Carnauba Plus Paste Wax in a 11oz tin, click on the image below to go to the product page.

We sincerely would like to thank you for your support. When you buy products from our partners it helps us to continue to do what we do. We only recommend products we use ourselves. Off to wax then! Until next time!