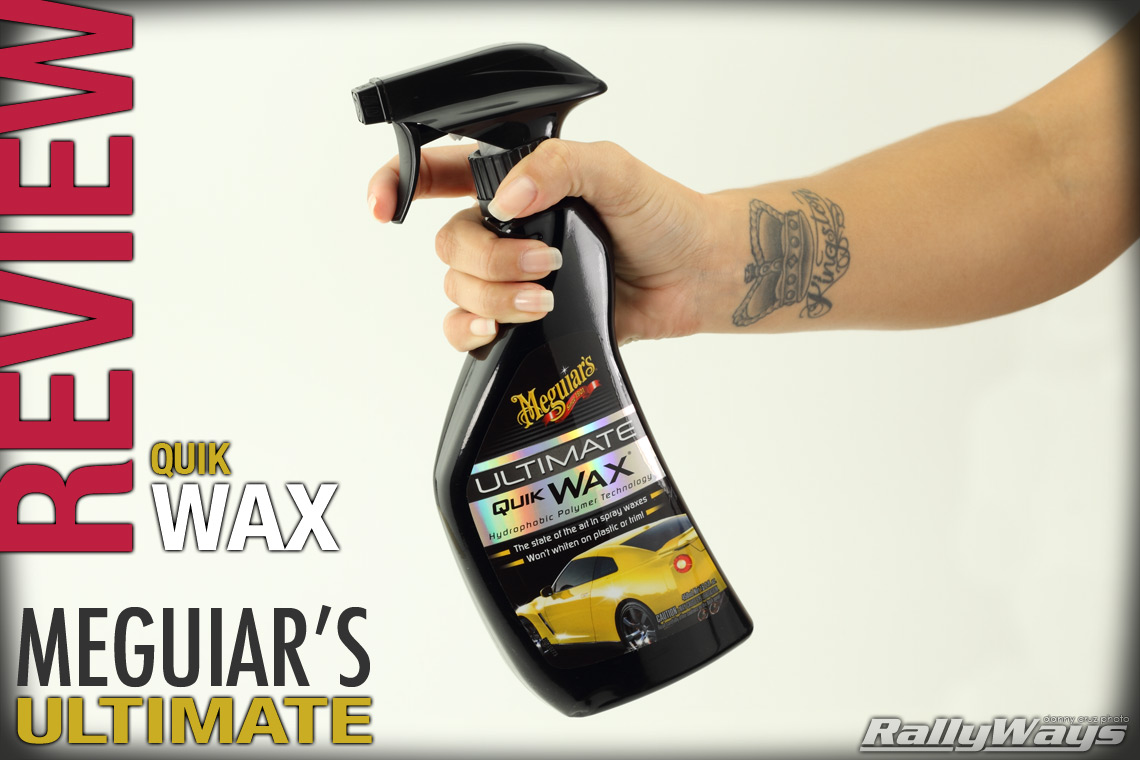 The gentleman I bought the car from was a dedicated car detailing aficionado. The little red 1995 MX-5 Miata NA spent most of her life smothered is loving car care. When he handed over the keys, and the title, the little red Miata wore a nice layered thick coat of wax.

Given the car is not daily driven, 6 months later I have only washed it twice. Almost every week I take a couple of hours to waterless wash it using 10 microfiber towels. Once I’ve finished wiping off the dust, instead of worrying too much about removing streaks left by the waterless washer or quick detailer solution, I hit the paint with Meguiar’s Ultimate Quik Wax. 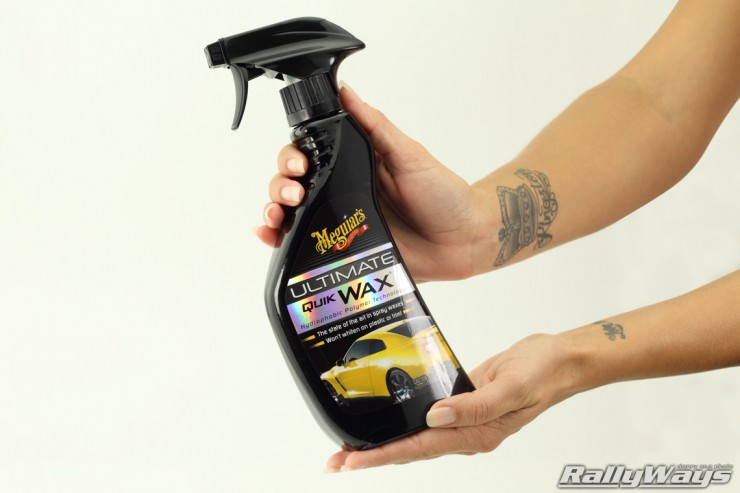 I usually spray the stuff directly onto a folded microfiber towel instead of spraying it directly on the paint. Overspray from a quick detailer comes off like wiping off water, but wax is a little more involved. While Meg’s Ultimate Quick Wax is pretty safe on plastics and rubbers, it doesn’t belong there, so I try and avoid cross-contamination as much as possible.

With Meg’s Ultimate Quik Wax I like to work on one panel at a time. You don’t really need to let it dry either. That helps make the job a quick one. So I wipe it on with one microfiber towel and immediately wipe it off with another. 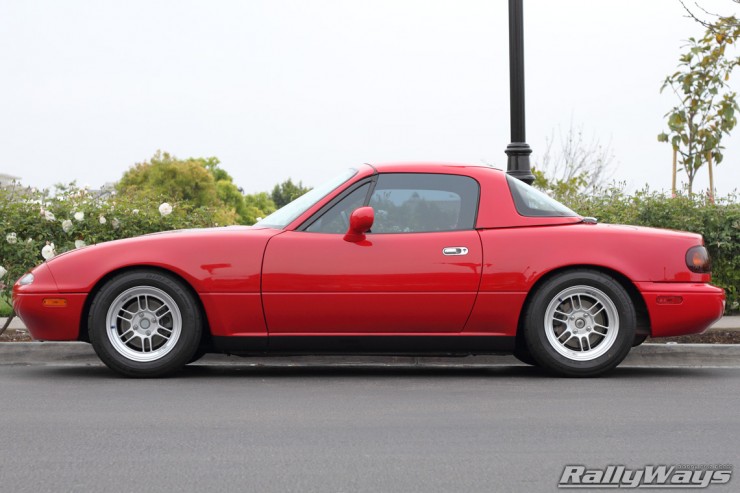 Meguiar’s Ultimate Quick Wax smells like candy and looks great after applied. The gloss is not as deep as using a proper liquid or paste Carnauba wax, but it’s still pretty good. The slickness of the surface doesn’t last much though. As soon as you wash the car again most of it comes off. And if the car is in the sun every day or gets rained on often, then it’s coming off even quicker.

The key is how fast the application process is. In 1 hour I can quick detail the entire car and apply Ultimate Quick Wax. Note that you can also apply it after a proper wash. I just prefer using it after a quick detail or a waterless wash. That works great on the daily driver too. Instead of spending 6 hours on a Friday night, I can do a quick detail job in 2 hours and be ready for Cars and Coffee at dawn on Saturday morning. I’ve done full detailing projects starting around 6pm on a Friday night. 6 hours later I’m nearly done by midnight, only to be up by 5:00am to head to a car show. Not fun. Using a product like this allows me to avoid such situations.

The biggest benefit to Meguiar’s Ultimate Quick Wax is the ease of use and the quickness of the entire application process. There’s no excuse to not wax your car based on the time constraints. You can simply apply some of this stuff and while the durability is not great, like it is with past or liquid Carnauba wax, it’ll keep your car clean longer and adds some protection to the paint. When you touch the paint, it feels just like a freshly waxed car. Ultimate Quik Wax is also great for door jambs and other tight spots. You can apply wax without having to worry about leaving chalky white residue in tight corners or trim as you would with traditional wax.

For convenience, you can’t beat buying from Amazon. You can do it right now using the link below. I buy many of my detailing products there because of the simple convenience. If you need it quick though, most local auto parts stores, or even Walmart or Target usually stock Meguiar’s Ultimate Quik Wax. So it’s just a matter of jumping in your car and swinging by to pick up a bottle.