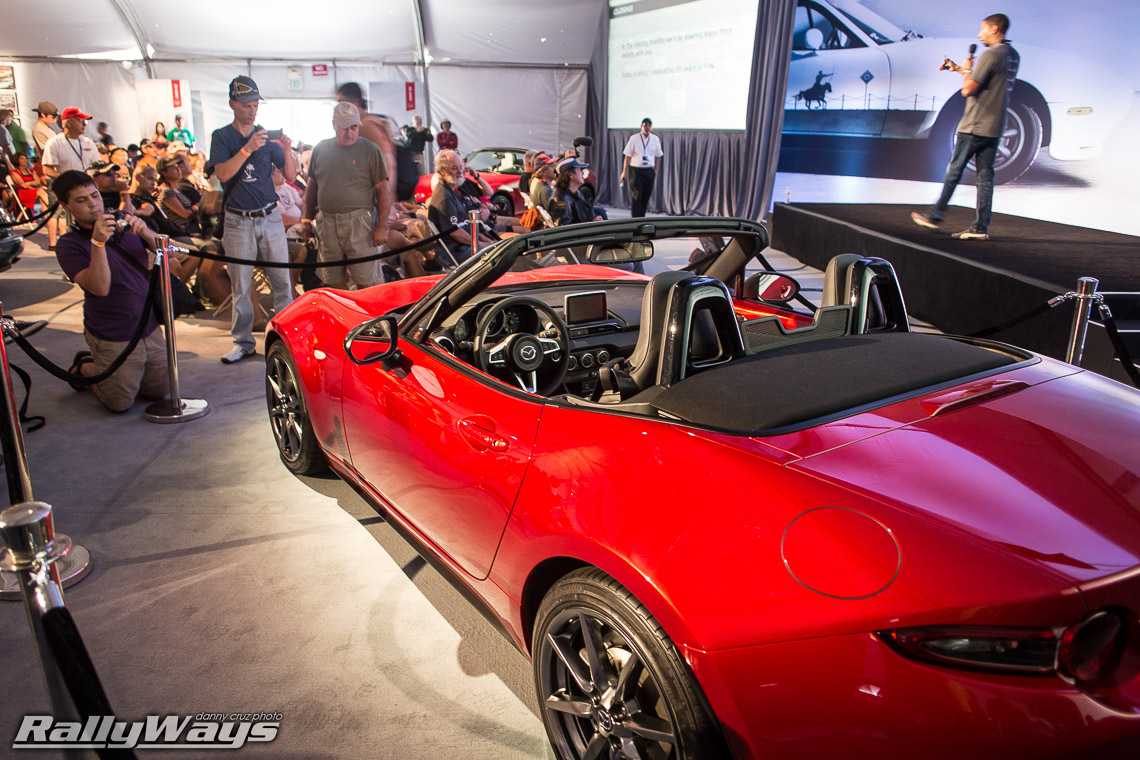 Oh, oh. With all the noise surrounding the excitement around the new ND Miata for 2016, some interesting morsels have slipped trough the cracks. For one, the ND Miata is supposed to offer electric power assisted steering, or EPAS. 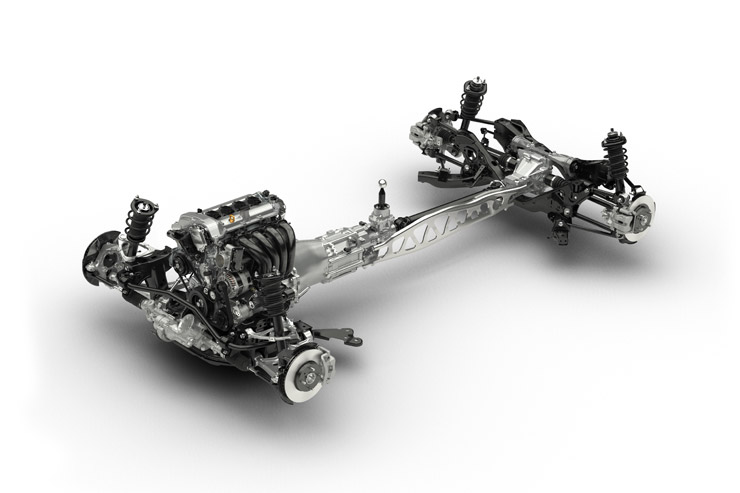 So what’s the deal with electric steering in a Miata?

Oh crap. If you are of the type that knows little about cars, this won’t mean much to you. However, you are reading RallyWays, so you probably know what this is all about. Miata’s have traditionally all have hydraulic power steering with the exception of the non-powered rack NAs. The bottom line is this… Most car manufacturers have been moving their models to electric power steering from the traditional hydraulic units. This is mainly for 2 reasons:

That last point means they can help save an MPG or two.

The problem is that most car enthusiasts agree that electric power assisted steering systems don’t feel as good as hydraulic.

Not necessarily. You will hear the car manufacturers touting their fancy electric steering systems all the time. Of course they will. Porsche did it when they released the 991 911. Ford is currently touting the standard equipment power assisted steering system in their new S550 Mustang as a benefit over the Camaro which only has it for the SS model. Mazda will likely do the same. Or maybe they will just be kinda quiet about it and focus more on the other aspects of the car.

However, consistently across the board, when testers drive the new electric power assisted models and compare them to the their predecessors, the hydraulic steering system always wins for road feel. If there has been an exception, I’ve never heard of it. 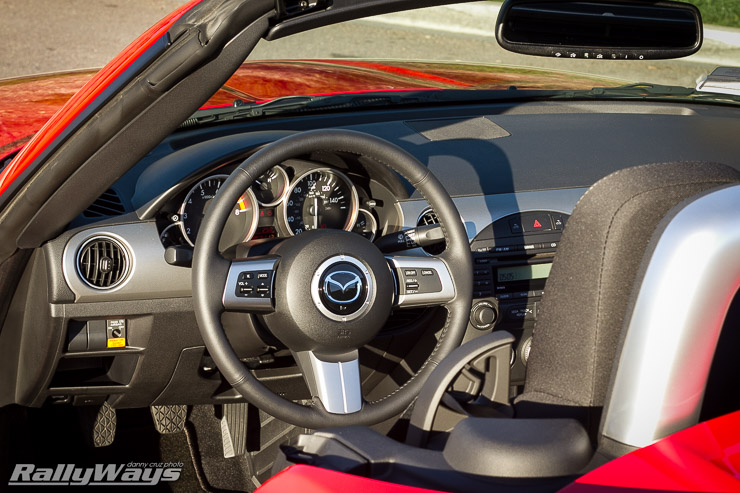 The NC Miata is one of the few current sports cars that still offers hydraulic steering. For this reason, it’s one of those cars who’s road feel is unparalleled. My worry is that with the ND Mazda MX-5 having power assisted electric steering, much of that amazing road feel may be lost.

That said, Mazda calls the system in the new Miata ND, Electric Power Assisted Rack & Pinion Steering (EPAS) and word has it it shares underpinnings with FIAT. This might mean the system could be better than the competitors’ electric steering systems. So, while I don’t expect the steering feel to be better than that of the NC, the loss in feel might be minimal.

True, Mazda’s main goal with the 2016 MX-5 Miata was to reduce weight and make a more efficient car. In order to meet certain criteria, such as safety standards, other areas had to give a little to be able to meet that weight reduction. That, and the whole Skyactiv approach at being more fuel-efficient.

Even if the ND Miata electric power steering system lacks the amazing feel of the NC’s stellar steering, the car would still be a sum of all its parts. So, overall, we expect improvements across most of the other areas of the roadster. Plus, just look at the thing! Be sure to see the pics of the ND Miata at Laguna Seca.