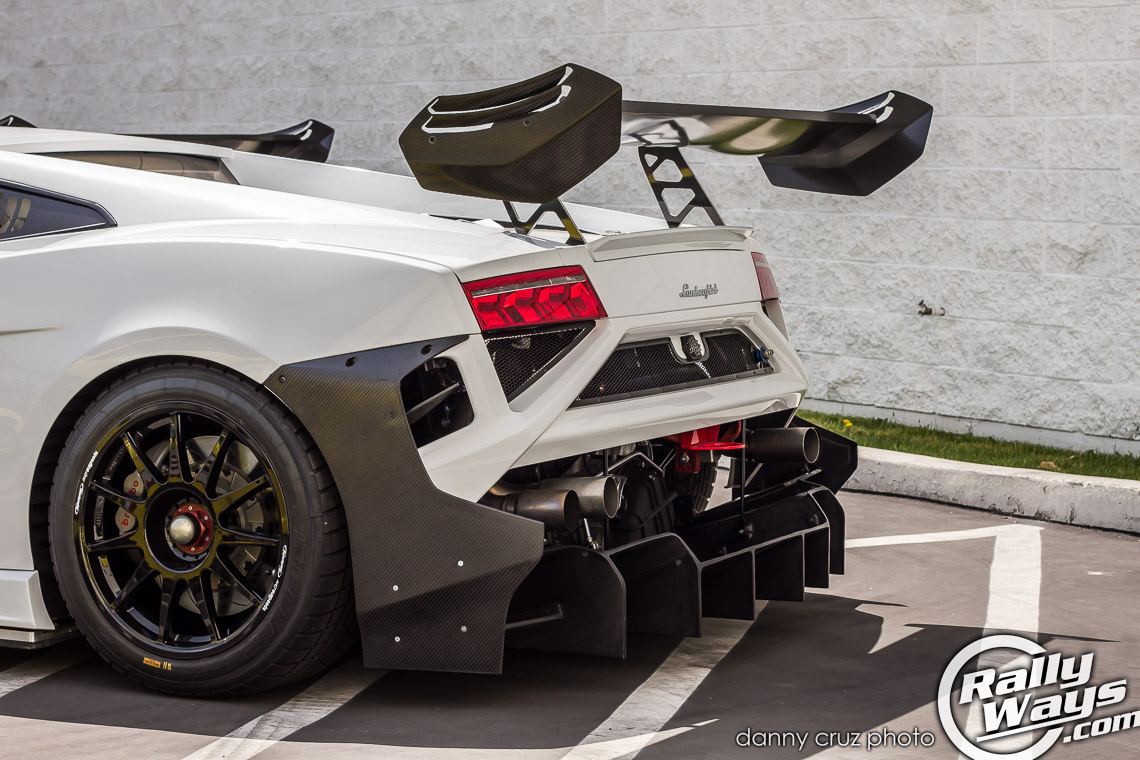 Some cars, very few of them actually, ship without a muffler. One of these cars is the popular Fiat 500 Abarth. That said, almost all factory street cars come with some sort of muffler to keep exhaust noise levels to legal levels. But what about straight pipe exhausts? What’s with the muffler delete mods the cool kids are doing? Let’e look at purposeful muffler deletes first… 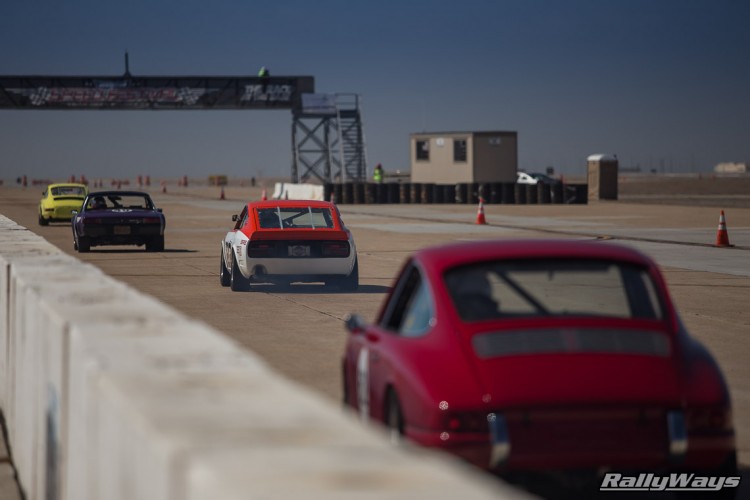 The vast majority of race cars run with a straight pipe exhaust. Whether or not doing a muffler delete increases power is a bit besides the point on race cars. Mufflers weight quite a bit so they are considered unnecessary weight. For this reason alone, a muffler delete is usually the first thing done to a car that will be a dedicated race car.

There are however exceptions. Some tracks have pretty strict noise restrictions. Cars at tracks like these are not allowed to exceed certain decibel levels. There are a number of things people can do to race cars to reduce exhaust noise levels without having to resort to a big ol’ muffler weighing it down. However, some straight pipe exhaust cars are just so loud that many attempts to reduce exhaust noise levels without a muffler turn out to be futile. At that point, a muffler might be installed to control the noise levels. 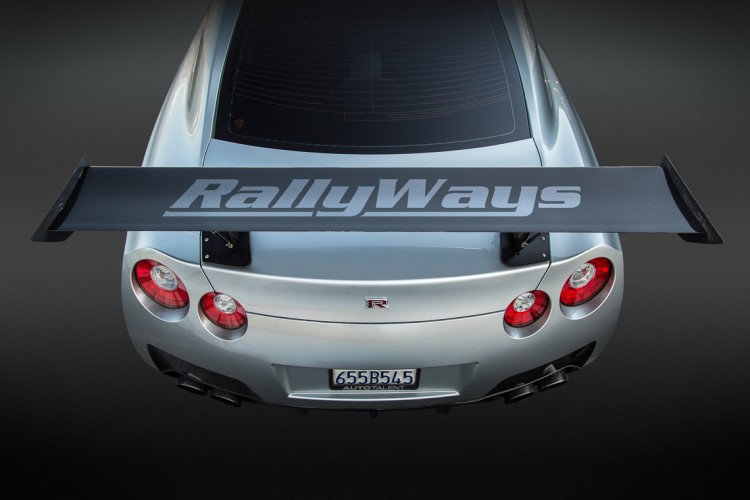 Now, on the street it’s a whole other story. Many car enthusiasts run their cars with a straight pipe exhaust for the coolness factor (and for the possible extra power) – Though, it has been confirmed that a muffler delete doesn’t necessarily equate to more power. Sometimes it does, but sometimes it doesn’t. But that’s the topic of another article.

The bottom line is that a straight pipe exhaust is usually not the best option for a daily driver. That of course is up to the owner to decide. In many places, a muffler delete is not actually illegal. However, the ensuing noise resulting from the muffler delete usually is.

It’s not up to me to tell you whether or not it’s OK to straight pipe your car. That’s not the scope of this article. I personally like an aggressive exhaust sound but I just don’t want to deal with the excessive noise of a straight pipe exhaust on a daily driver. Maybe OK for a track car, but that’s just me. Plus, in regard to the coolness factor… Most of the time, the straight pipe exhaust is only cool to the person driving the car… To all others, including many car enthusiasts, it’s just plainly obnoxious on the street.

Finally, there’s the case of engines that sound good when straight-piped and those that sound like crap. I’m a bit of a Ford fan but I’ll be the first to admit that I prefer the sound of an LSX exhaust than that of a Mustang 5.0 Coyote engine. However, those are V8s and both sound pretty darn good with a muffler delete regardless. Same goes for a Porsche flat six or a Ferrari V12. But take a simple run-of-the-mill commuter car 4 banger, straight pipe it and you have an amplified fart can.