RallyWays' Star Cars is a twist on car reviews. Here we'll put a special car, or more, in the spot light as a special feature. It may be a brand new model, a car we ow or have previously owned. It could also be a very special car amongst our friends or the local car scene. This is one of our favorite things to do around here. When you can look deep into a car build, or review and dissect a specific model, we all win. 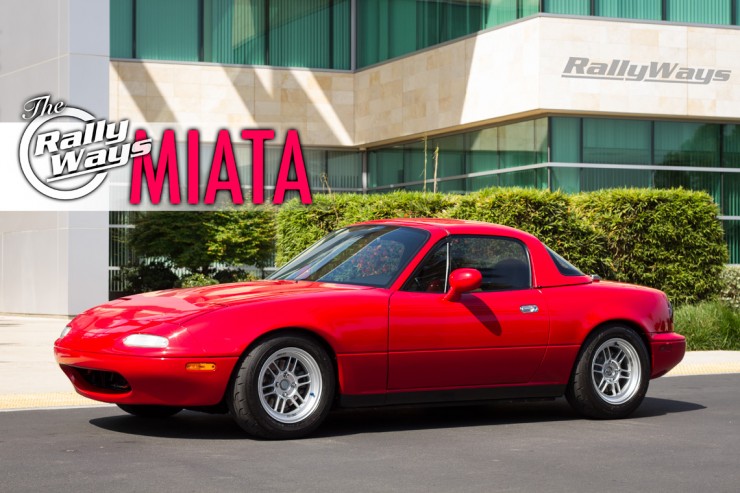 Original Miatas have a problem. They are generally inexpensive, at least as of this writing. Mazda made a crapload of them – 431,544 worldwide to be exact, between 1988 and 1997. Because they are plentiful still, people don’t usually put much money into restoring them yet, so many are quite ratty. When you find a […] 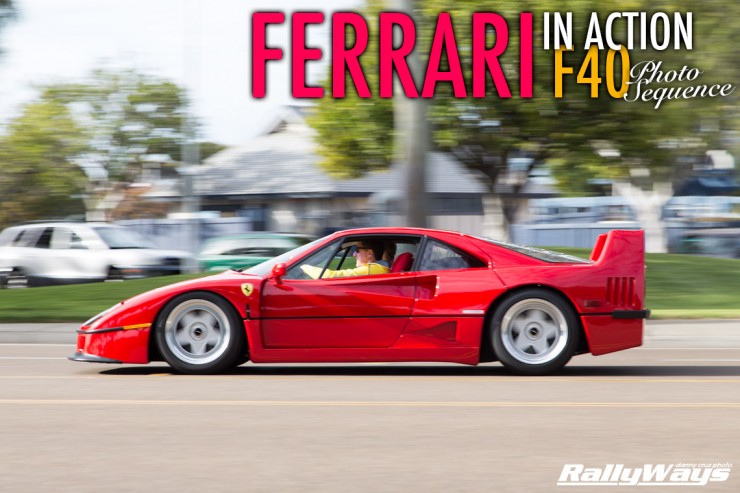 While the venerable F40 is a car that looks amazing standing still, seeing the Ferrari F40 in action is a completely different experience. This is where the car is in its element. As this photo sequence demonstrates, it is also where the F40 looks the best. When you spend a lot of time photographing amazing […] 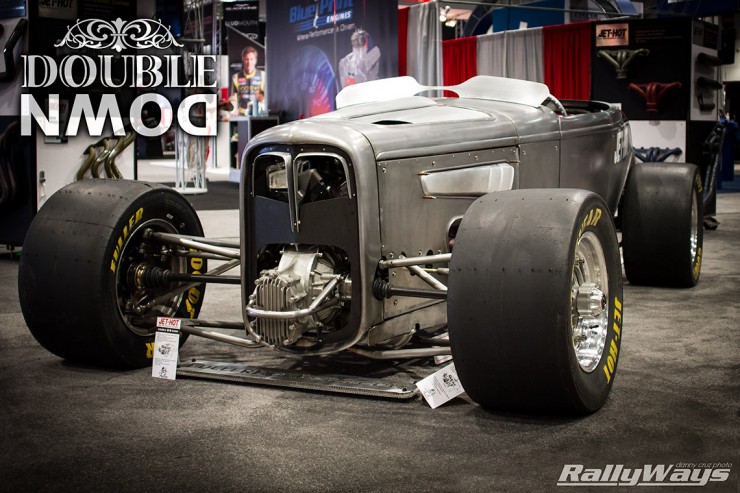 Back in 1971 a gentleman named Emmett Burton, outside of Atlanta Georgia, decided he wanted to build a car and drive it cross-country to see how fast he could do it. However, Burt Reynolds stole his thunder. Before he could finish the build, the movie Cannonball Run came out. Upon seeing a major movie come […] 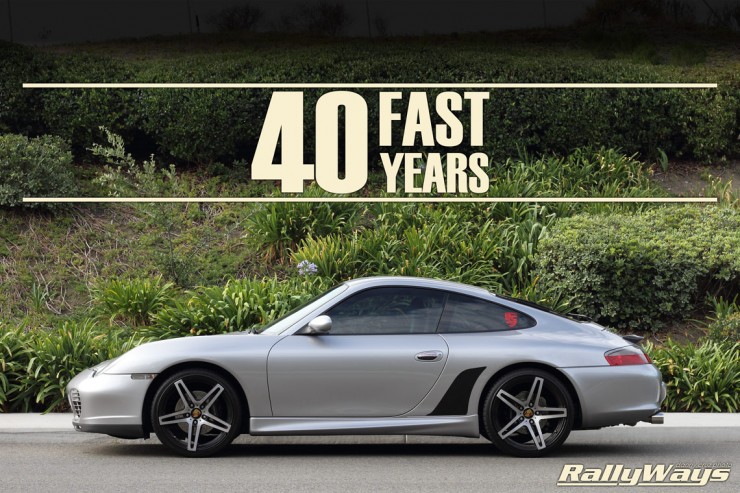 A car’s story more often than not goes hand in hand with its owner’s experience with it. This is a story of a 40th Anniversary Porsche 911 and how its owner made it his own. History in the making It all started at the age of sixteen, when what was thought to be an opportunity […] 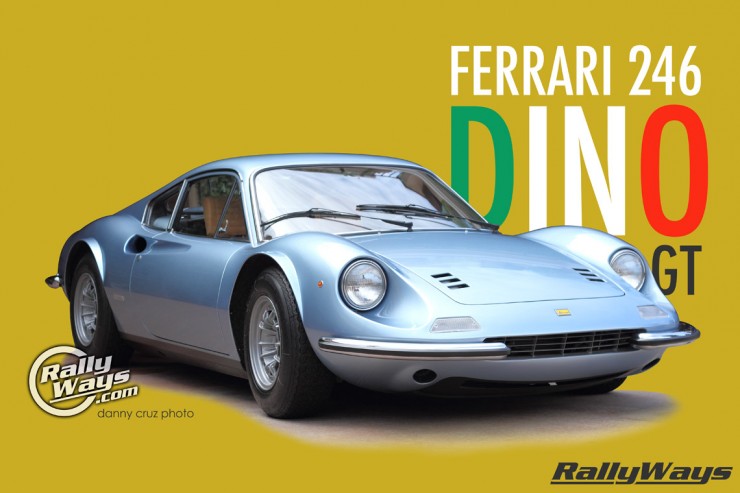 The Ferrari 246 Dino GT is to us at RallyWays one of the most beautiful cars every built. In fact, in more than one occasion, we’ve actually called it “the most beautiful car ever made.” For this very reason, we’ve decided to take a much closer look. First things first, let’s put out the flame […] 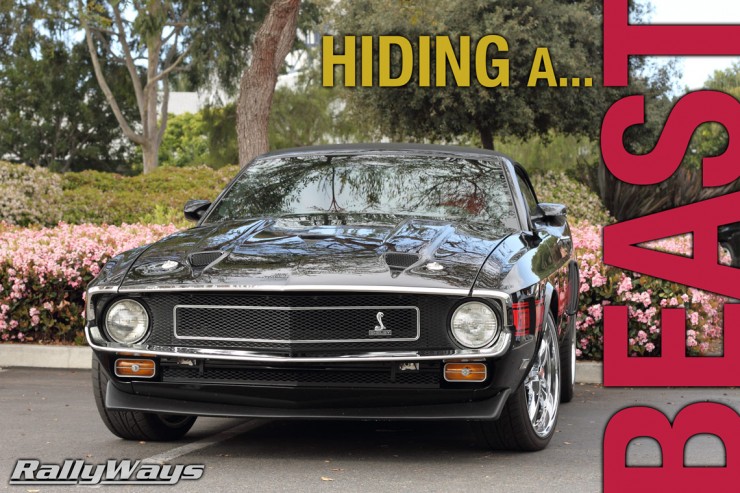