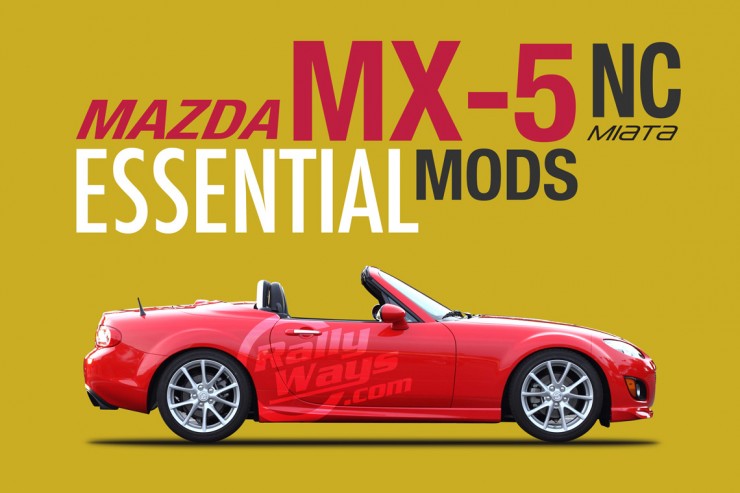 Every car has something or other that can be improved. We are not talking about modding for the sake of modding here. These are only the essential mods for the Mazda MX-5 Miata NC (MkIII – 2006-2015). 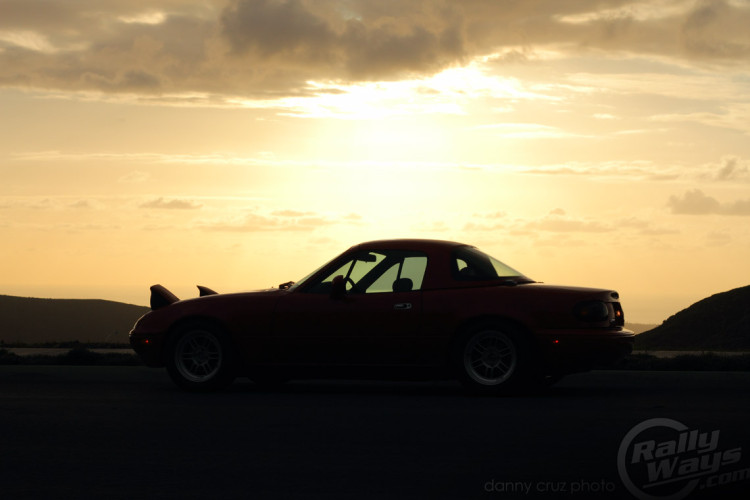 The is the introduction to the first days of owning the RallyWays Miata. This was it, even before I knew how great the future would be for this little car. 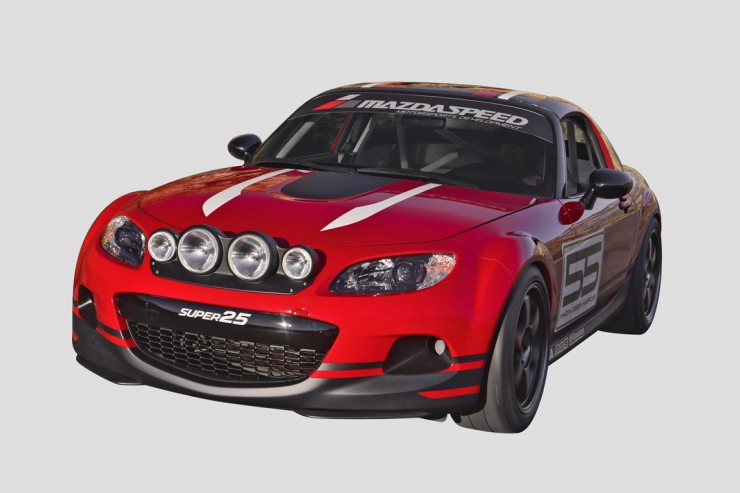 Mazda USA has built us Miata fans a new show car for SEMA 2012 as a follow up to 2011’s Super 20. What’s the deal with this car? What’s with the many eyes up front? Let’s look a little deeper. I’ve read a couple of stories already in doing research about the car. What a […] 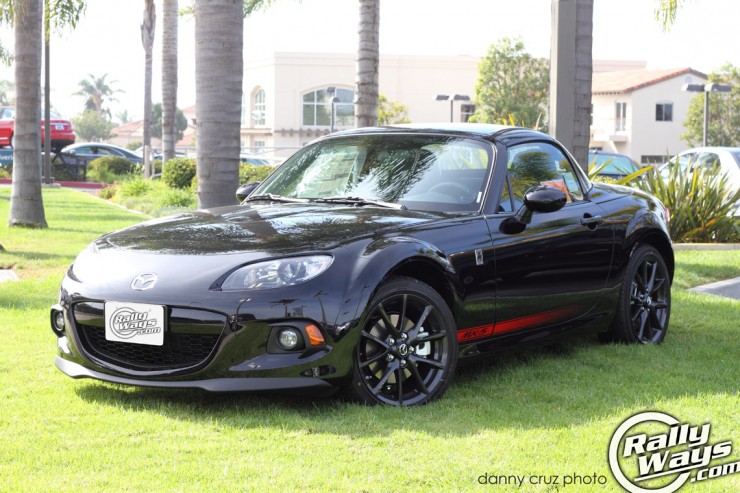 What we have here is a car that was released in the US only one year after the current Ford Mustang. It’s the 2013 Mazda MX-5 Miata NC. However, it does not look as dated as the Mustang. Maybe it’s because it’s still quite rare in comparison. Miata enthusiasts all over are eagerly awaiting the […] 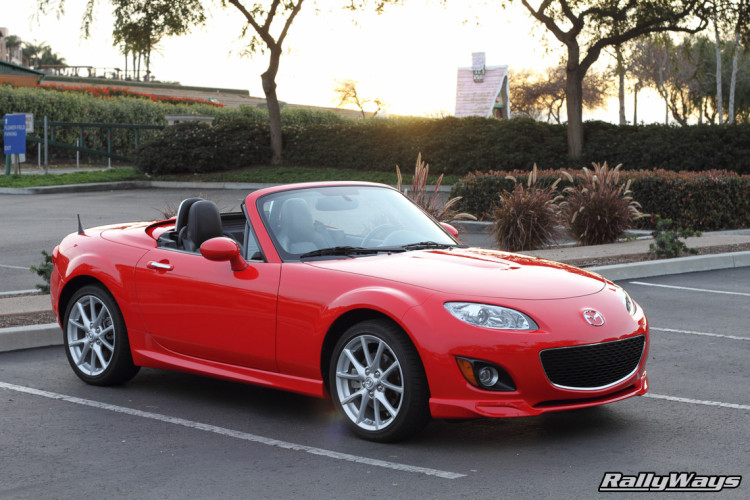 One of the earlier RallyWays car reviews which eventually also became one of the first RallyWays cars. This is a review of the NC Mazda MX-5 Miata PRHT. That’s powered retractable hardtop for the non-Miata readers.