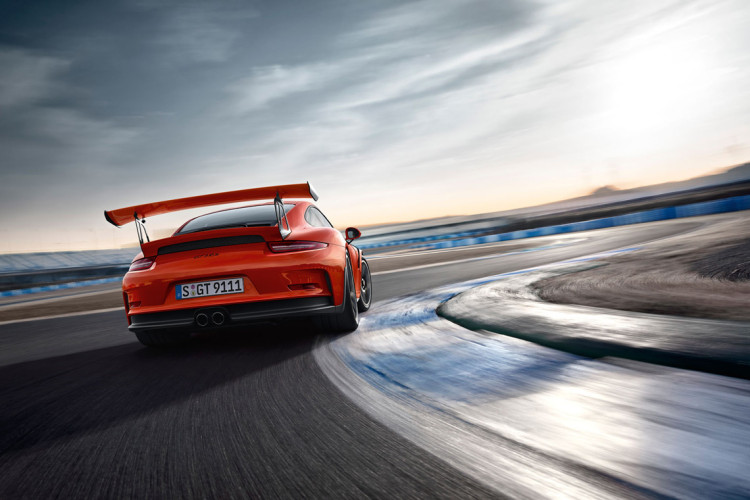 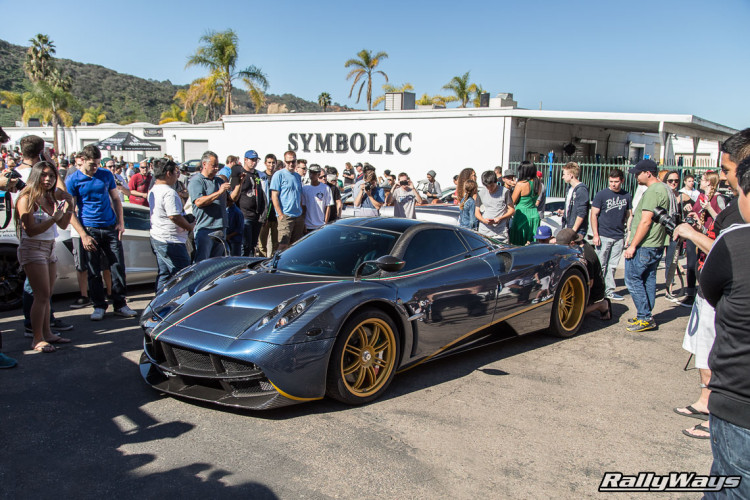 A car show with two hyper cars and a huge crowd could be called a massive success. This, the first Symbolic Cars and Coffee of the year boasted a very special Pagani Huayra 730S Edition and a Porsche 918 Spyder. 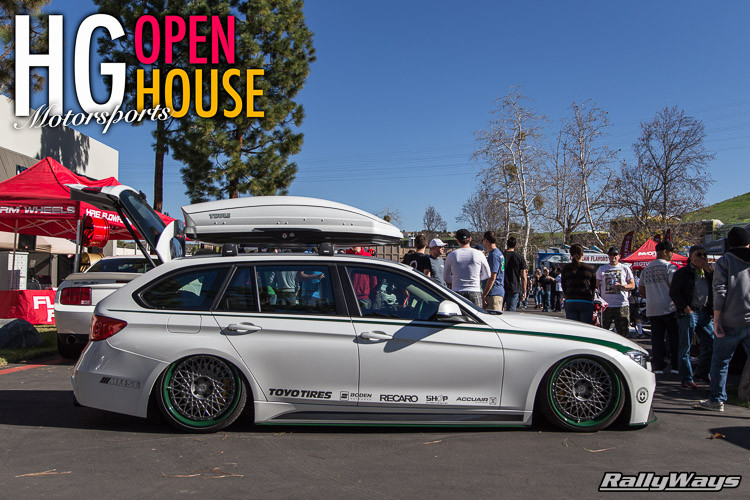 The HG Motorsports Open House marked the opening of the 2015 car show season in Southern California, a little earlier than usual. Come check out the amazing cars surrounded by the amazing people that make the SoCal car scene so exciting and unique.

The Belgian Ardennes Drive – 4300 square miles of forests, rivers and valleys, small towns and phenomenal driving roads with little traffic. Combine all of that with a couple of cool Lotus Cars and some friends, and you get a tasteful recipe for a great day out. For us, petrolheads, nothing beats a day of […] 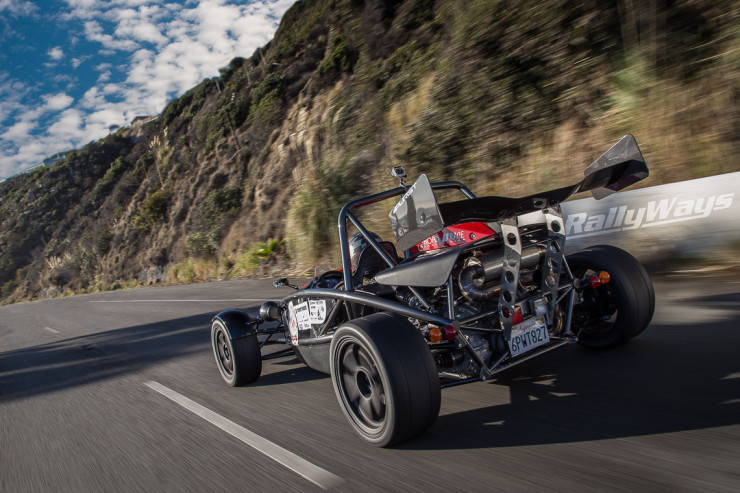 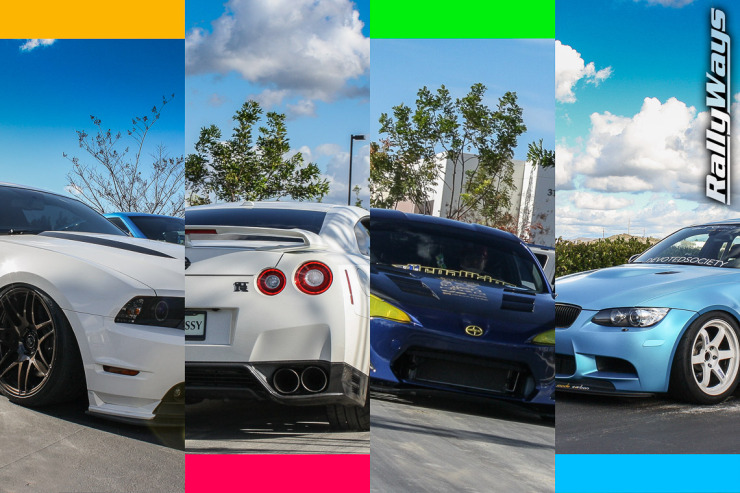 Car culture really takes a beating sometimes. While in most cases, car meets get shut down for legitimate reasons, in other cases it’s just thanks to a few pencil pushers whose cars are coffins that take them to work. Take for example, Tacos & Tuners. This very popular meet lasted 2 years before it grew […]