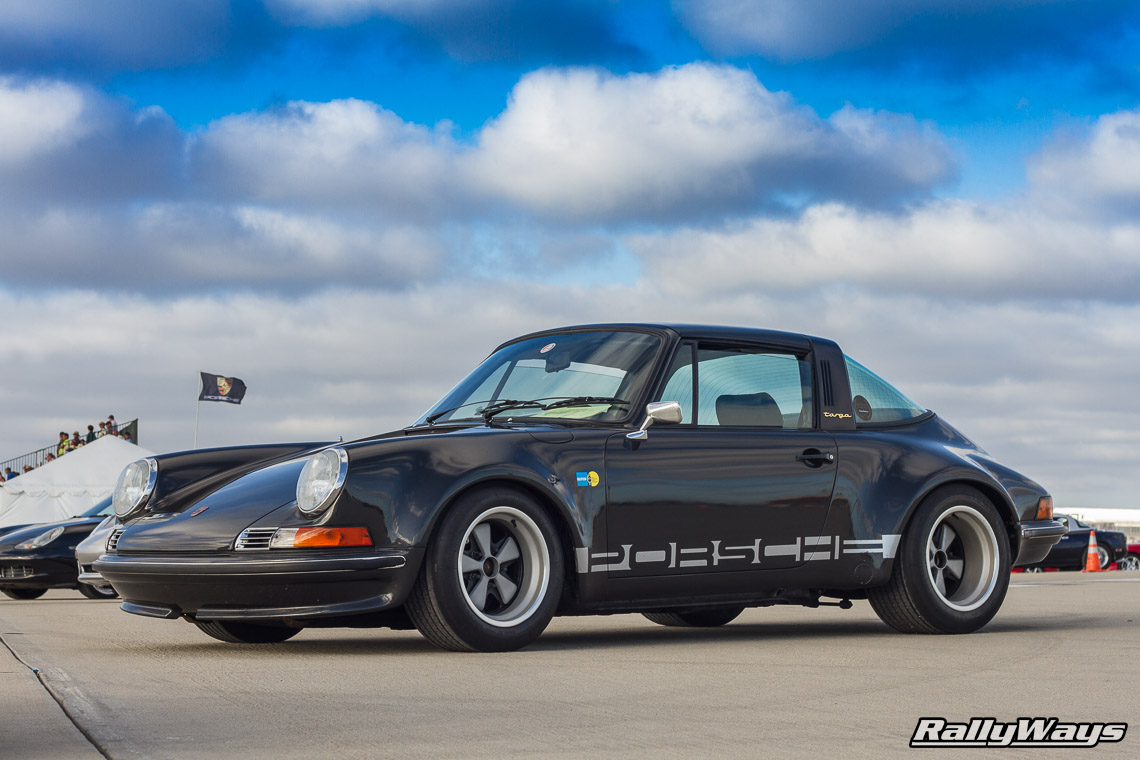 Would you buy a 911 Targa? I’m talking about classic air-cooled 911s here. Well, of course you darn well would.

You hear it all the time. “The 911 Targa is nice, but I like the coupe more.” Sure you do. But the coupe also costs more.

For some, that’s OK. Some people have the funds to have the choice. I bet you a 911 Targa that most Miata owners would love a Porsche 911 — Myself included. This, even though most of us wouldn’t part with the Miata after getting the Porsche.

It all comes down to cost. Is a Ferrari 458 Speciale better than a base 458 Italia? Of course it is. Listen now to all the wannabes say they don’t like the 458 Italia because “the Speciale is so much better.”

You get the point.

For many, a Porsche 911 Targa is the black sheep of the air-cooled 911 family. It’s neither hard top nor is it convertible. It’s neither here not there. 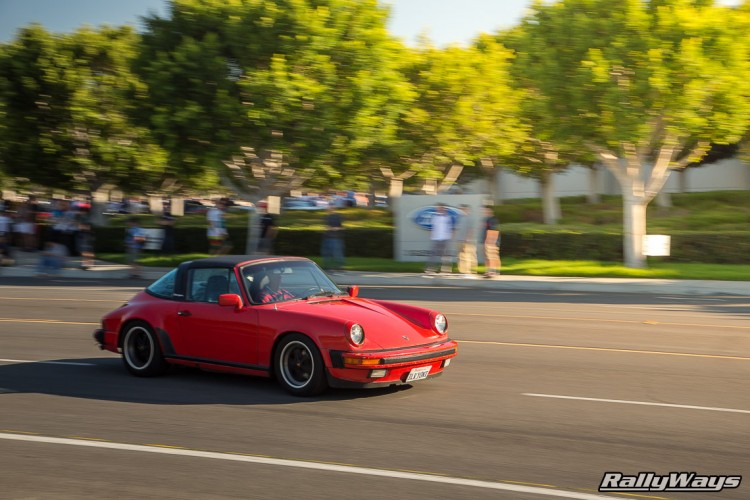 However, just the other night I was driving to the beach for an evening surf on the longest day of the year. Near the beach, right on the 101 in Encinitas, I see this young guy pass by in an old 911 Targa. He might have been in his late 20’s. That got me thinking.

Imagine you are that guy. Mid-20’s or mid-30’s, it really doesn’t matter. You have $20K in the bank and you want a Porsche 911 SC from the late 70’s, early 80’s. You want a clean example of one. Here’s the deal, you might able to scrape another $2Kk or so for a 911 Targa at the most, if you try really hard. However, with all your family commitments and responsibilities, it would take you more than 5 years to be able to put together another $5 or $8K for a 911 Coupe of the same conditions. 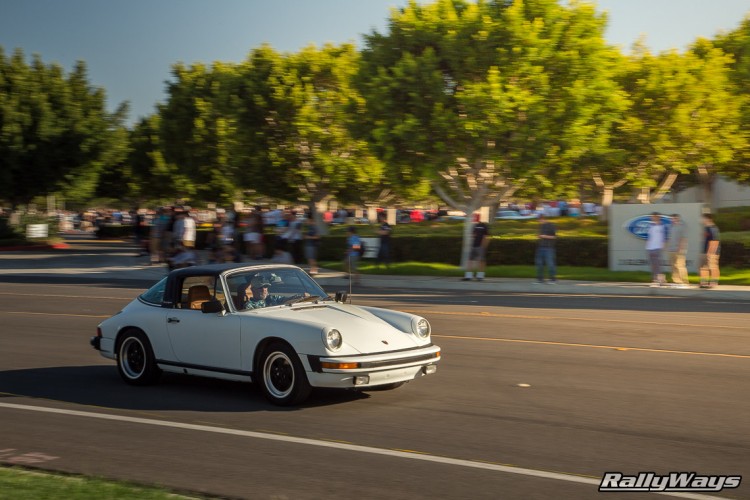 It all comes down to price in the end really. When you are comparing apples to apples the argument stands. But when it’s apples and oranges — or an extra $5,000, the scales tip towards the one you can afford. That’s not saying some Porsche enthusiasts might not have an affinity towards the 911 Targa. Maybe even some kind of sentimental attachment to them due to childhood memories or something. However, the fact still stands that the 911 Coupe costs more than the 911 Targa and you will buy and enjoy what you can swing. Go drive it now.