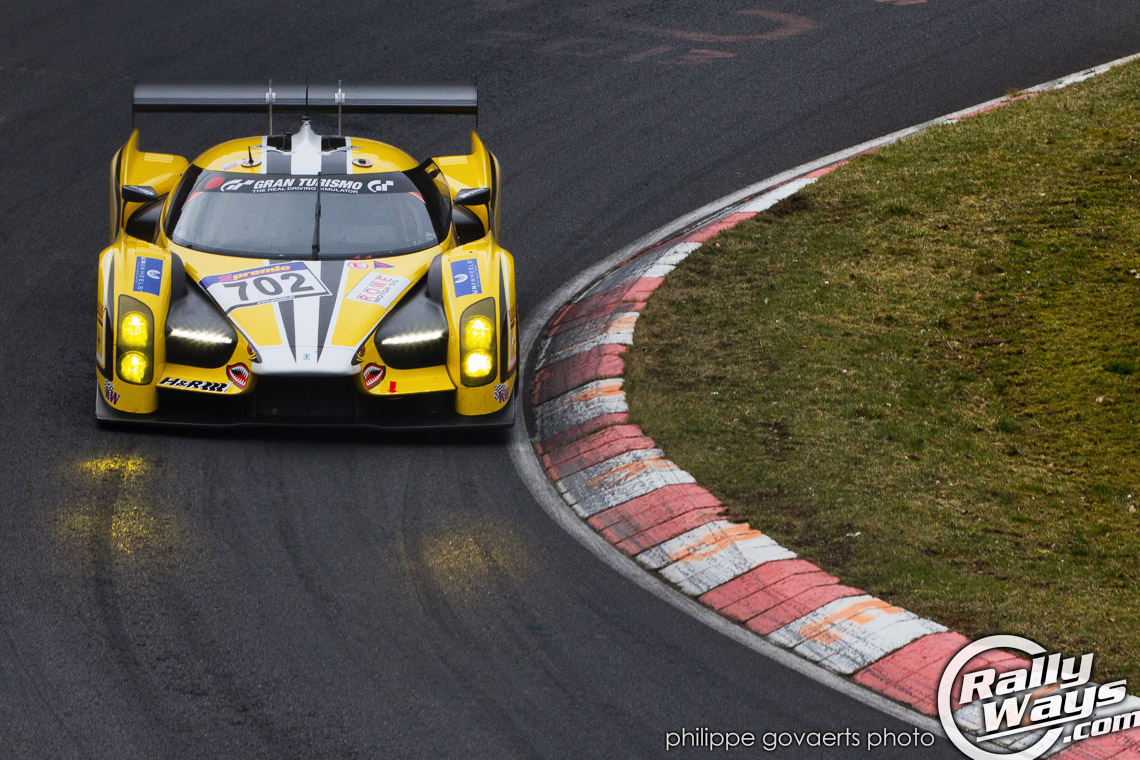 After a long, cold and snowy winter in the German Eifel region, the Nürburgring has opened again two weeks ago. A new year of racing and tourist rides has begun.

A new racing season always brings some newly designed cars to the track and this year is no exception. Meet the Glickenhaus SCG 003.

Hollywood entrepreneur and car collector James Glickenhaus is a well-known individual at the Nürburgring. A few years back, he stunned the public with his participation in the VLN series and the 24H race driving the unique and exotic P4/5 Competizione, a one-off race car designed by Pininfarina for Glickenhaus and based on the Ferrari Enzo chassis. During the 2012 edition of the 24 hours race at the Nürburgring, his team finished at an overall 12th place. 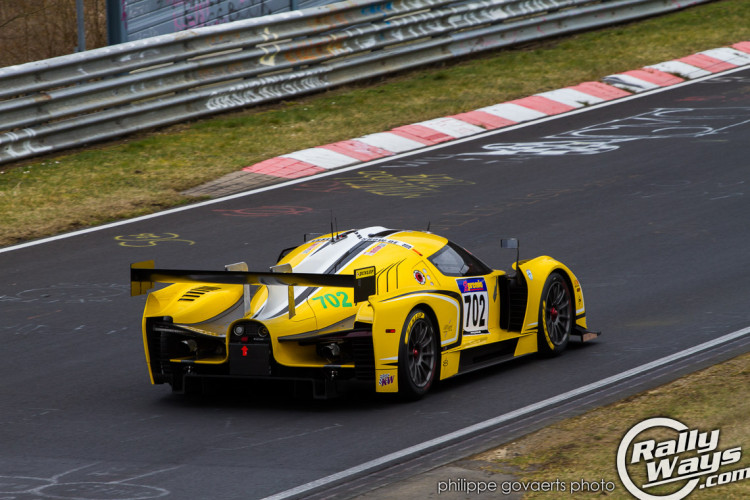 This year, team Scuderia Cameron Glickenhaus is back with a new weapon on which they have been working on for the past three years. It is called the SCG 003. It does not only look more extreme compared to the P4/5, but in my opinion (and from what I saw during yesterday’s race) it will also be a more competitive car in this year’s VLN series and 24H race.

It must be said, the Glickenhaus SCG 003 is an amazing piece of art, a pure bred race car with LMP1 influences and looks. It features a “designed from scratch” carbon fiber monocoque chassis and is built to meet the FIA GT3 regulations. Because the car is powered by a 530 horsepower, 3.5 litre twin turbocharged Honda V6 engine and has a curb weight of only 1200 KGS, it is pretty fast as well. 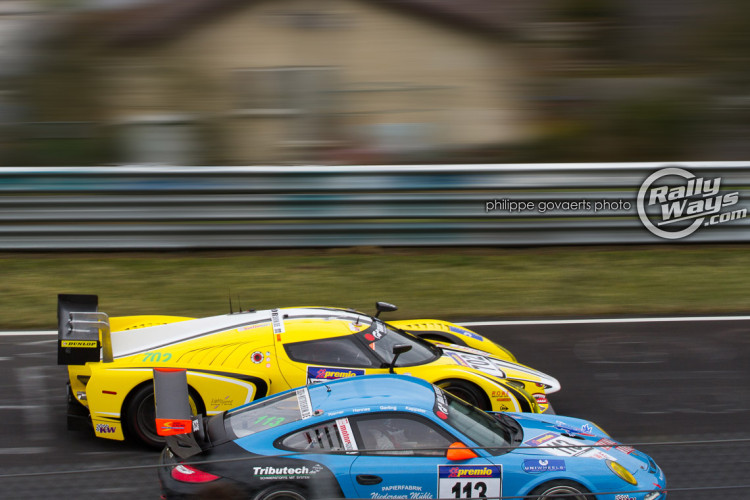 Of course, in endurance racing, next to being fast, reliability is an important factor to take in account as well and which will only show during a 4 or 6 hour race. Unfortunately yesterday’s race was red flagged due to an accident with serious consequences and the loss of one spectator’s life, only one hour after the start of the race. None of the two SCG003’s that entered the race were involved in this accident.

Scuderia Cameron Glickenhaus is planning to bring two SCG003 race cars to the Nürburgring 24H race in May this year. In case you would be interested in this car, they have a road-legal version of the car up for sale for a “small amount” of only… let’s say 2.5 million dollars.

I’m for sure going to follow up the further development on Glickenhaus’ new and interesting project!