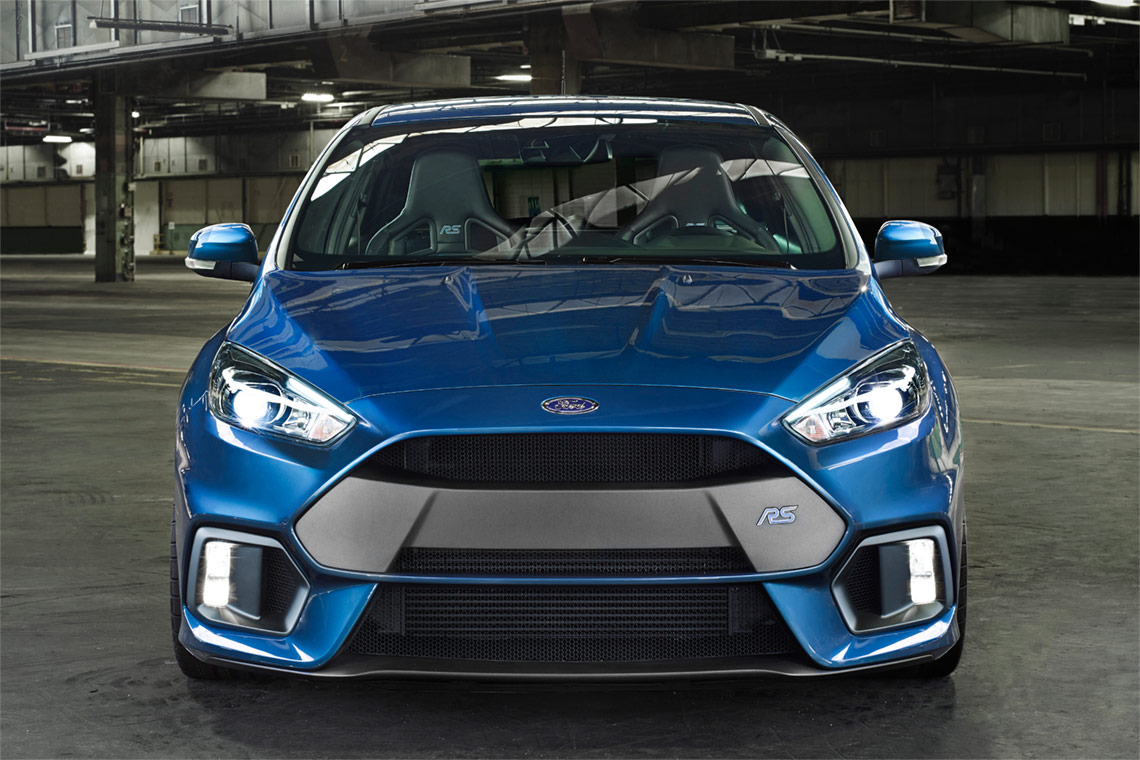 There have been a number of cars made with the same basic recipe in the last 10 years… 4 Cylinder turbo, all-wheel-drive and an average price hovering around $35,000. None seem to have managed in successfully killing the Mitsubishi Evo IX and the Evo X. This might change. Here is the Ford Focus RS

Yes, yes, to some of you the STI is a better car than the Evo. But it cannot be negated that when someone drops behind the wheel of an Evo X, even though it’s now old, they still LOVE the car. They always have something to say about how precise and crisp it is. As old as the car may be now, no other car in the segment seems to completely blow it out of the water. The Mark 6 Golf R couldn’t do it. The newest WRX STI might be better to some, but it isn’t a clear and definitely winner. The Mark 7 VW Golf R might be a worthy contender – Yet, there’s always the chance that it might be more civilized than savage. To kill an Evo you need a savage car. 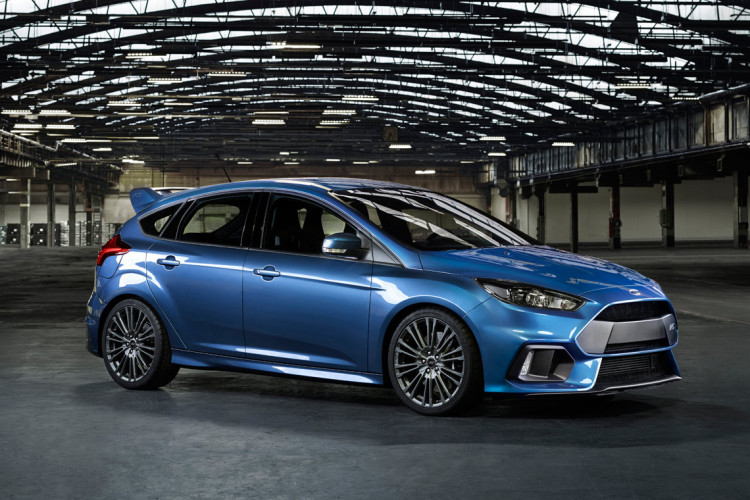 You’ve seen the news. The new Ford Focus RS was unveiled a few days ago. No need to go into all the spec details. You’ve seen them elsewhere. The key here is that the new Ford Focus RS has the right mix of ingredients to be an Evo-killer. Most notably, the 2.3 Liter 4-banger is claimed to do over 315 HP stock. Plus, look at the grille. It looks like a savage. Bet it goes like one too. 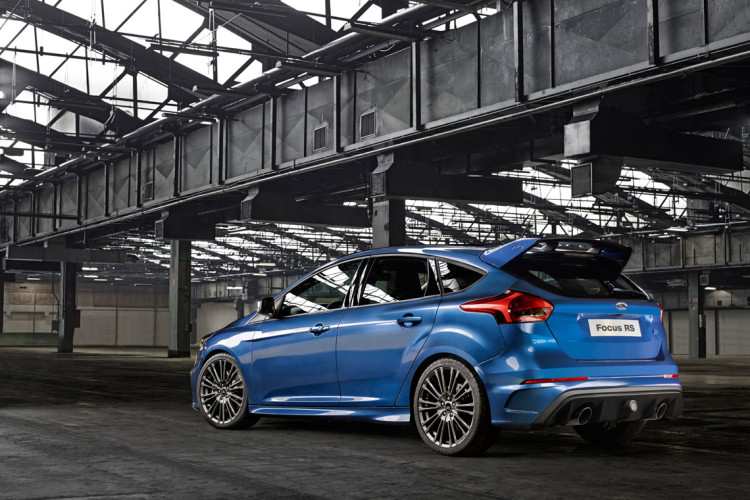 Can’t stress it enough. This thing looks like a beast! If there is a car that could definitely be the Evo-killer it’s this new Focus RS. Yes, the previous Focus RS was awesome, but it was missing two key ingredients to be an Evo-killer. It was missing AWD and it was NOT sold in the USA. This one however is. Like the Focus ST and Fiesta ST, this is yet another European model that Ford is now aimed to sell worldwide. It’s also the first time a Focus RS will be sold in the USA – Ironically, for a mainly American company.

Ford has had a number of special vehicle teams over the years. For example, SVT (Special Vehicle Team) that dates back to 1991. Then you have TeamRS who’s foundation dates back way further than SVT – back to the 60’s to be exact. Ford’s SVE (Special Vehicle Engineering) came out of TeamRS. Think of it as Europe’s SVT. SVE was later phased out to just be TeamRS. Cars like the Lotus Ford Cortina and the legendary Sierra Cosworth RS500 where born out of this era.

Then guess what? Ford decided the formula was too good for just one region. So, they opted to bring it all together under one team… The team: Global Performance Vehicle Group. Yup, global. Hence we get the mighty new Focus RS in the states.

Enough of the history lesson. The car looks like a clear winner. If it indeed turns out to be an Evo killer in the performance aspect and you add Ford’s value for money this thing could be unstoppable. Except maybe by a Fiesta RS. Haha!