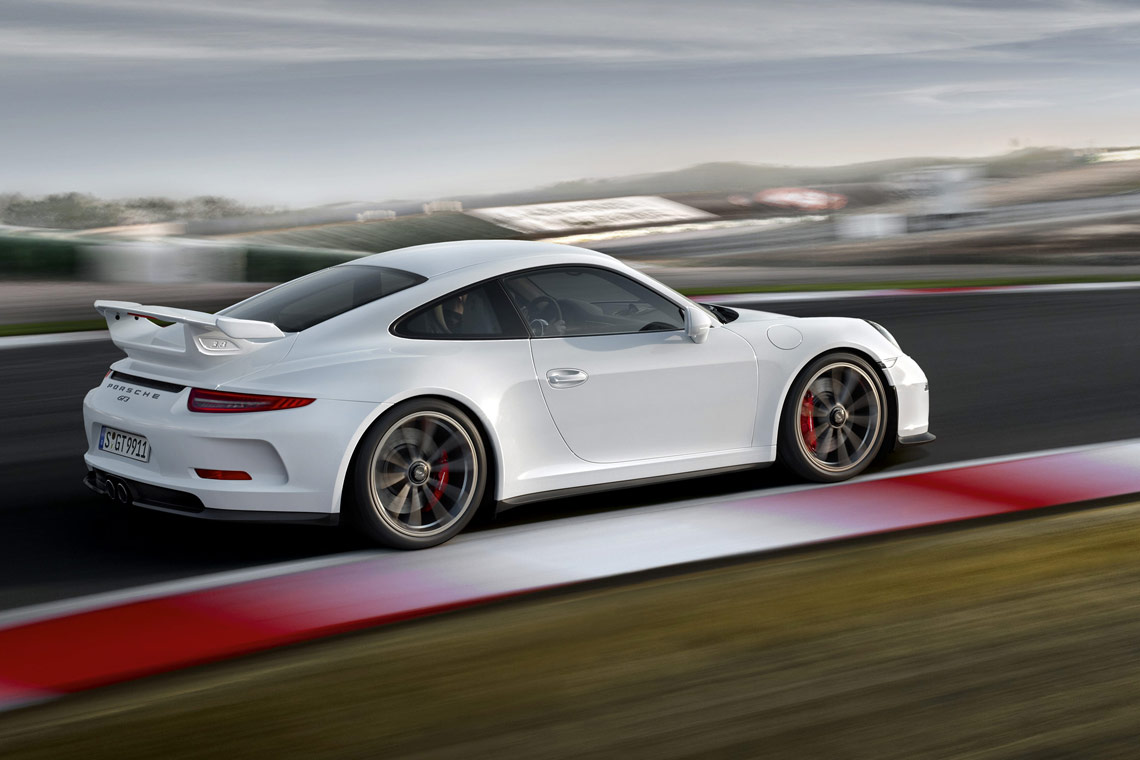 While the construction of Porsche’s brand new 10,000 square meter engine facility in Zuffenhausen has started only very recently it will be fully operational by the beginning of 2016. 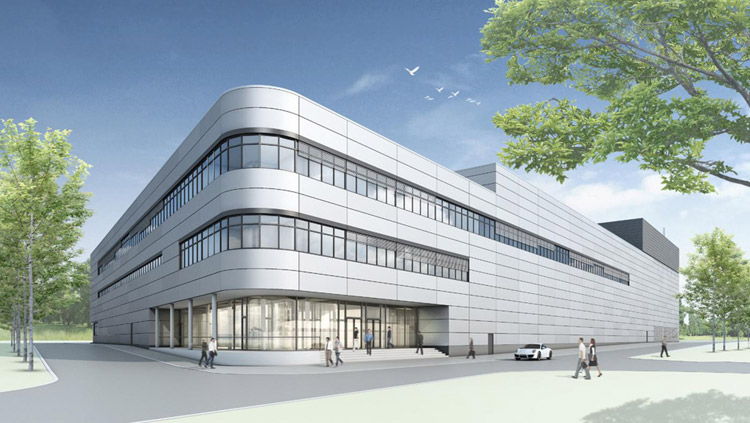 Apart from the news of the new facilities, more details are being released about the future Porsche powertrains that will be produced, for the upcoming Gen 2 991 cars, as well as the Boxster and Cayman models.

Like many other car manufacturers, Porsche is pushed to switch to forced induction engines for their road-going cars due to stricter environmental legislations and the need to produce more efficient cars. For many Porsche purists, this evolution will be seen as a disaster as it will be the end of the normally aspirated era. But hey, we heard the same thing when Porsche decided to start building water-cooled engines for the 996 generation back in 1998. I think that overall, cars did get better over time (not in the beginning though). While my personal “all-time favorite” Porsche is a naturally aspirated Gen1 Porsche 997 GT3 RS, I’m still very curious – in a positive way – about what Porsche will bring us in the coming years.

Porsche has stated that the presentation of the Generation 2 991 will happen in September 2015 at the Frankfurt Motor Show in Germany. It will get a smaller capacity turbo-charged flat-6 engine (rumors say 2.9 litres). However chances are small that it will be using the same variable-geometry twin turbo system that is used on the current 911 Turbo model.

The good thing though is that power outputs and torque won’t be affected by the downsizing of the engine capacity. We can expect around 380 horsepower for the 911 Carrera and around 430 horsepower on the 911 Carrera S. It remains unclear if Porsche will still offer a normally aspirated powerplant in their engine lineup, but let’s hope that the GT3 and GT3 RS models remain untouched. 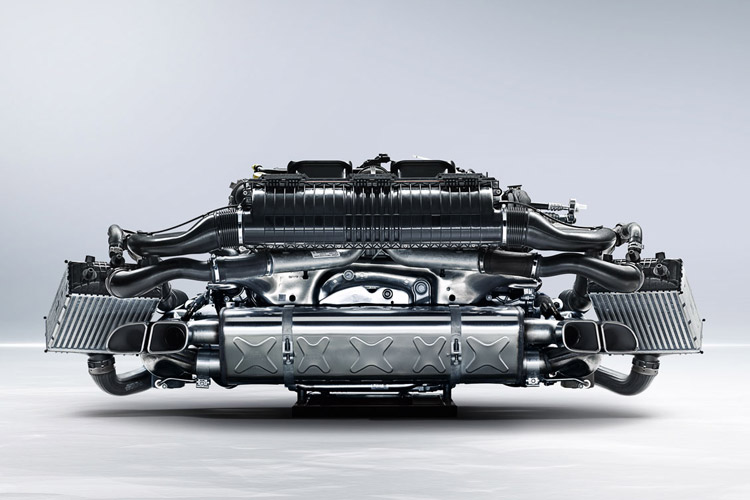 As far as the Boxster and Cayman are concerned, Porsche will stop using the current 2.7-litre normally aspirated 6-cylinder engine. Test mules equipped with a brand new turbo charged 2.5-litre flat-4 powertrain were already seen driving around the Nürburgring last summer. No official statements regarding power outputs have been made yet, but if you look at the current Boxster and Cayman specs, I think we can expect around 300 horsepower for the base models.

That’s it for now, let’s wait and see what Porsche’s search for efficiency will bring in the coming months.