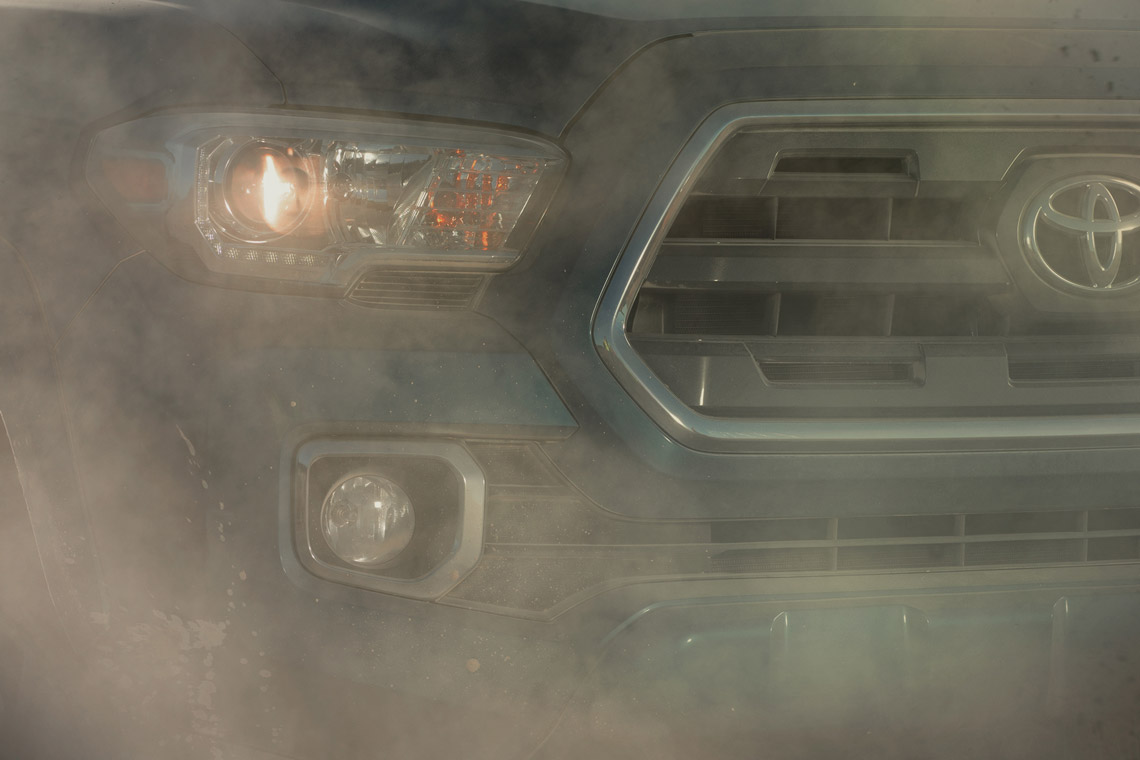 We’re big fans of the Toyota Tacoma around here. We own one. Toyota is busy rolling out the reveal of the 2016 Toyota Tacoma Gen 3 at a rather alarming rate – a whole month before the official reveal!

It’s teasers galore by Toyota. The hints and teasers of the look of the new Gen 3 Tacoma are coming faster than we expected. The other day Toyota revealed the photo below of part of the tailgate of the new truck. You can expect the internet to begin being flooded by all the 2016 Toyota Tacoma news as of right now. 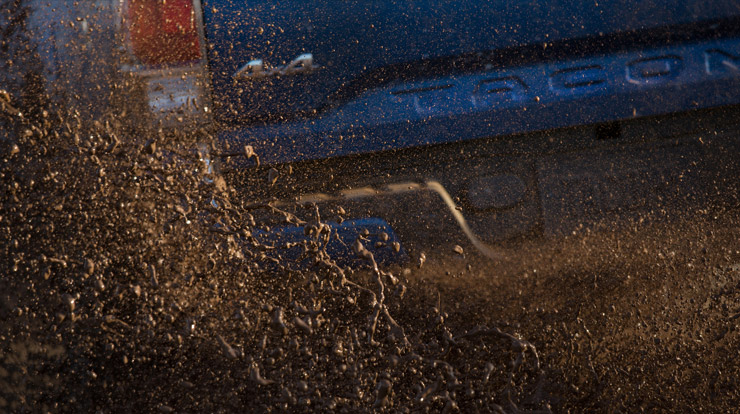 A few days later we spotted a picture of one of the headlights of the new Generation 3 Tacoma. Then, almost immediately, like a few hours later, we got to see part of the grille next to that headlamp. That’s the photo below. 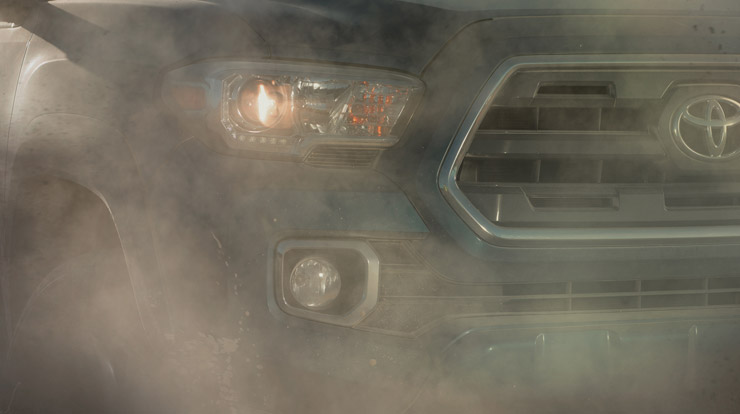 This photo of the 2016 Tacoma grille is very cleverly inserted as what appears to be just one frame in Toyota’s official teaser video below. (You have to rewind the video and pause it at just the right moment in order to see it.)

Then there’s Automobile Magazine’s article with spy shots of 2016 Tacoma test mules rolling around the midwest. Yeah, those were camouflaged, but barely. We highly doubt Toyota was being careful. This was probably all on purpose.

Unlike the 2016 Mazda MX-5 reveal which happened in only two parts (first the chassis and then a leaked rendering that appeared the night before the official reveal) Toyota seems to be feeding out systematic leaks well in advance. Well, to be exact, there was one other spotting of that new Miata and it happened somewhere in Japan. Of the new Tacoma, there was also another spotting of a test mule earlier this year (or maybe last year?). During that spotting, it was pointed out there were hints of the manual transmission still being available.

The new Toyota Tacoma, the third generation of the popular mid-size truck, will only be completely revealed on January 12, 2015 at the North American International Auto Show (NAIAS) in Detroit. However, at this rate, we feel it’s all going to seem like those Hollywood movie trailers where you’ve pretty much seen the whole movie just by watching the trailer and very little is left for surprise.