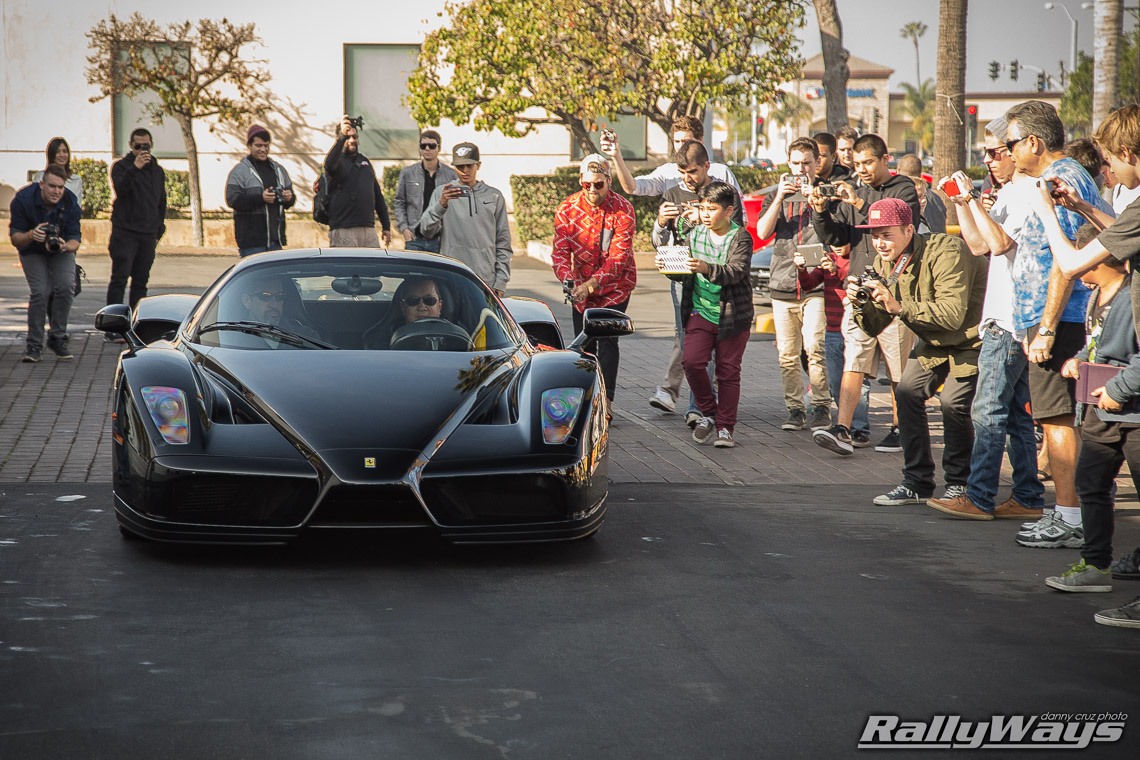 There are written and unwritten rules at car shows and car meets. In order to become the worst car show attendee ever, one must simply break one or more of those unwritten laws. The first one being common sense. The lack of which can easily help you break all of rules with ease.

Summer is coming and if you’re a car person, chances are, you’ll be attending a car show this year…maybe even a few car shows. You might perhaps be attending a couple of car meets as well. While most people who attend car shows are kind and considerate, a small percentage are not. They will do things that annoy or insult car owners, belittle their hard work, or even damage their vehicles.

Then you have car meets. Very similar to car shows, but much less formal. At car meets, the attendee is also the exhibitor. For these, the same principles apply. However, car meets do attract other problems we’ll mention shortly.

The trouble is, most of us have said or done something that qualifies. Without even trying, I’ve been a rude car show attendee, and I’m sure you have too. Don’t believe it? Read thru the list below.

Just don’t do it! Don’t lean on it, don’t reach out and put your hands on it, don’t accidentally brush it with your coat or bag as you walk by, don’t back into it while you’re trying to take a photo of another car…just don’t do it. Oh, and mind the hanging zippers on an open jacket. Those are often the worst culprits of scratched cars at car shows.

Bringing a kid to a car show is wonderful thing, but your kids are your responsibility. They shouldn’t ever touch cars, throw toys that hit cars, sit in cars, sneeze on cars, stick their heads into cars and drip snot on the seats, etc.

I know – your kids are adorable. Your kids are harmless. Your kids mean well. That’s great. Just make sure that you keep them under control. No one should have to make special allowances for you or your family, right?

You just spotted a terrible show car. It’s sloppy. It’s ugly. It’s not even clean. You roll your eyes, make snide comments, chuckle, tell your buddy what’s wrong with it, and move on.

Here’s the thing: someone in the world loves that car like a member of the family. They don’t see the problems, the dirt, or the fact that it’s downright hideous. They see a beautiful machine worthy of endless attention…and they don’t need your disrespect.

What’s more, unlike you, they made a big effort to come to the show, paid the entry fees, and subjected themselves to an ungrateful public. They don’t deserve to hear trash talk…so if you can’t say anything nice, just don’t say anything.

If you know a lot about cars, you might be tempted to strike up a conversation with a vehicle owner and share your opinions about their car. You might have some great ideas on how to “fix” something, about where to buy a new whatever, how to really make something shine…and that’s great. Keep all these ideas to yourself. It’s bad form to try and educate a car’s owner about their personal vehicle.

It’s also bad form to share history lessons. Even if you owned a car just like this one back in 19-whatever, that doesn’t give you permission to talk about all the inane details of the option list from that year, or explain how something works, etc.

Now having said this, a lot of car owners actually want to talk about what they’re going to do next, how they’re going to do it, way back when, etc. If you’re having a good conversation and it comes up, great. But if they aren’t asking for advice or a history lesson, don’t give it!

Watch for the Lenses! 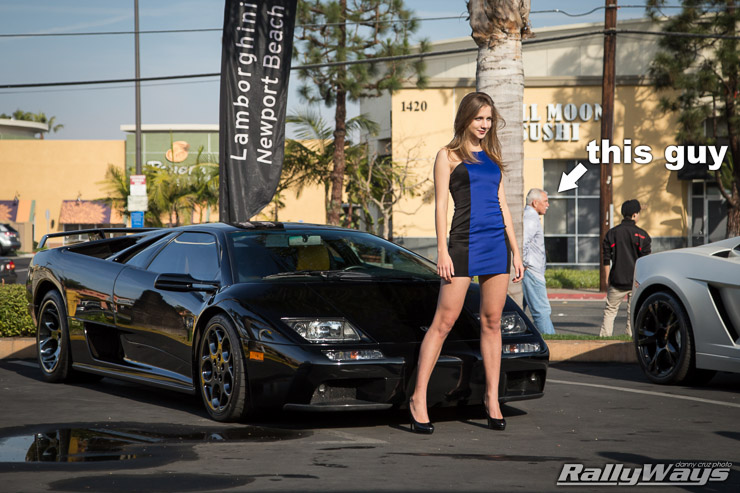 There are always automotive photographers at cars shows. Some are there for fun and some depend on it for a living. Regardless, don’t just ignore the photographers. Be polite and look around often and check that you aren’t messing up someone’s shot. Just as importantly, don’t walk into someone else’s shot. Unless it a group of friends shooting with iPhones, nobody likes a photo bomber – specially the pro photographers.

And on to Car Meets

There are many problems that are inherently associated with open car meets that shows tend to not have. In the end, these problems boil down to common sense. The problems are mostly caused by two types of people: 1. Those that lack common sense and 2. Those that simply don’t care.

You can end doing much harm by doing something stupid. If you break the law at a car meet, you put the entire meet in jeopardy. Revving at the meet, doing burnouts and arriving or leaving by making a racket and at speed is NOT GOOD. It’s uncool and stupid. Plus, car meets are just as much about friends as they are about cars. You’re not going to be very well liked.

If you want to be the worst car show attendee ever, break the rules and do everything this list tells you not to do. In which case, congrats, you’re not going to make very many friends.

If you’ve finished this article, congratulations. You’ve been apprised of your responsibilities and reviewed all the rules. You know what to do and what not to do. You’ve been “checked out” and you’re clear for take-off. You can now officially enjoy the coming car show season.

How to be the Worst Car Show Exhibitor Ever – It’s not just the attendees!