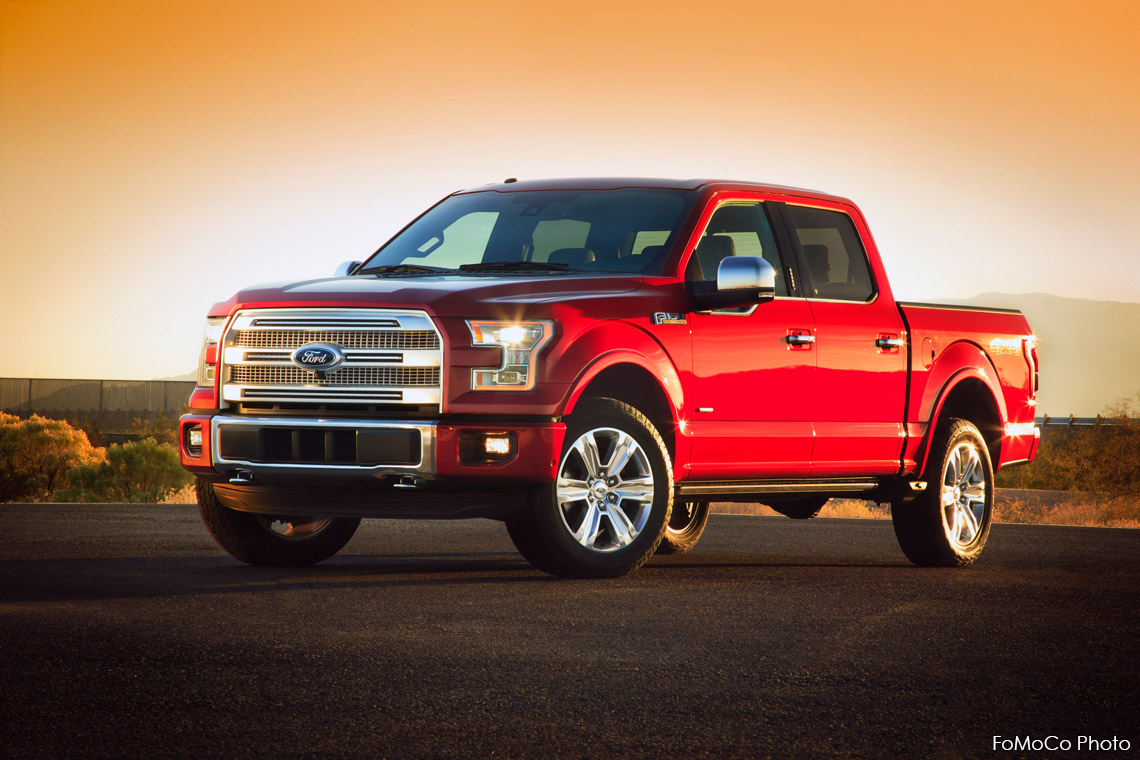 Besides the “typical” yearly updates, like the introduction of new models or new features, 2014 may go down in history as a turning point in the world of transportation. There are significant auto industry changes this year. Read on to see why…

While 2013 was about the resurgence of the US auto industry and the comeback stories of GM and Chrysler, 2014 will be about ground-breaking automotive technology.

Fuel Cell Cars are A Reality 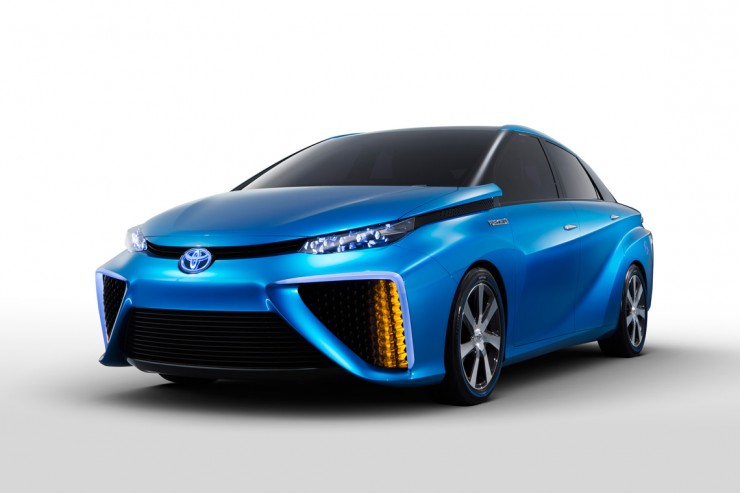 For decades, futurists have waxed about the glorious benefits of fuel cells. They’re small, they have no moving parts and they can last decades in the right conditions. They require nothing more than hydrogen to operate and their only pollutant is water. A fuel cell powered vehicle can become a mobile electric generator in an emergency and that electric power source also means that a fuel cell powered car will perform very similarly to (if not better than) a gasoline powered vehicle.

While there are some limitations with hydrogen-powered cars – a lack of hydrogen fueling infrastructure being the largest – fuel cell powered vehicles are more environmentally friendly than gasoline or diesel vehicles and because they’re quickly re-fueled, they have unlimited range (unlike battery-powered electric cars, which need considerably more time to charge).

We’ll see fuel cell vehicles hit the road in San Francisco and Los Angeles in force at the end of 2014 and it will be a profound moment in history. 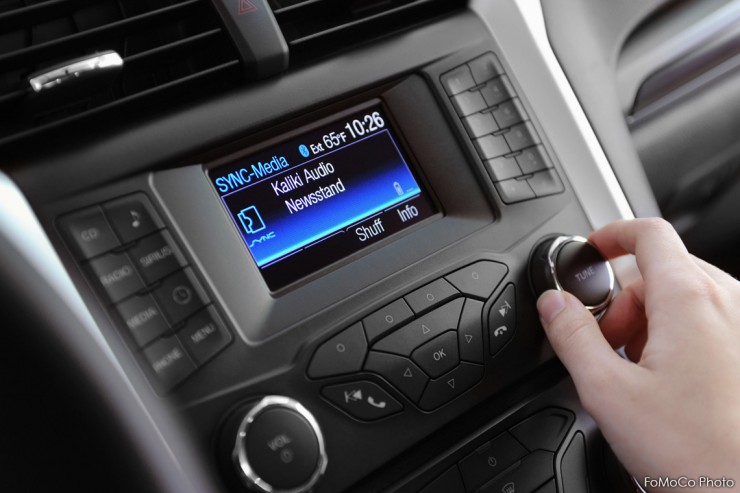 Apple has had their hands in the auto industry for some time, and Google & Microsoft platforms are set to follow suit — but this is only the tip of the iceberg as far as software and “connectivity” are concerned. Google, Apple, and Microsoft will jockey for position while the major automakers design a whole new paradigm for vehicle control and infotainment systems.

Your average new upmarket vehicle in 2014 isn’t going to just run apps, it’s going to be an app. The automotive operating system war is officially upon us.

The increased presence of aluminum in auto design is probably the biggest thing to watch in 2014 — I think this is going to be a game changer. We learned last month that the 2015 F-150 is going to be produced with enough aluminum in the design to cut its weight by 700 lbs plus. The weight reduction is part of their efforts to increase fuel economy (30 mpg seems to be the magic number) to meet quickly approaching federal fuel economy mandates.

While in the past there have been countless vehicles that use large amounts of aluminum in their construction, it is something that has not really been done in a vehicle as popular as an Ford F-150, let alone a truck. If consumers respond to Ford’s new lighter pickup truck positively, the rest of the industry is going to follow Ford’s lead. Sport sedans and sport cars with vast aluminum is nothing new – but in trucks it is.

And Yet More Trucks 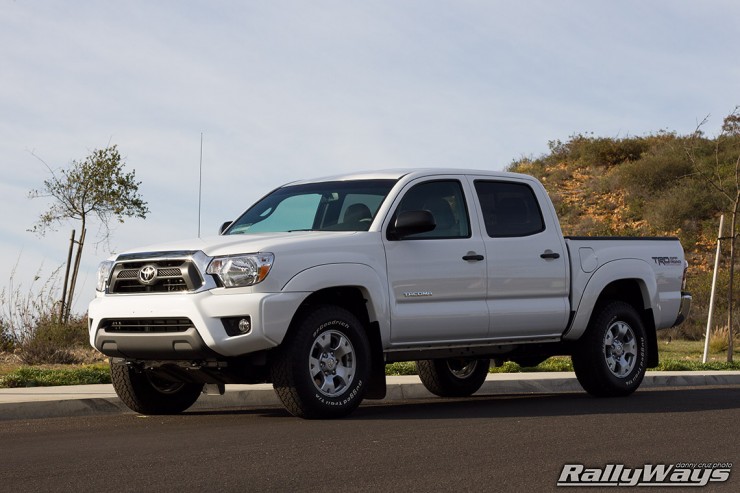 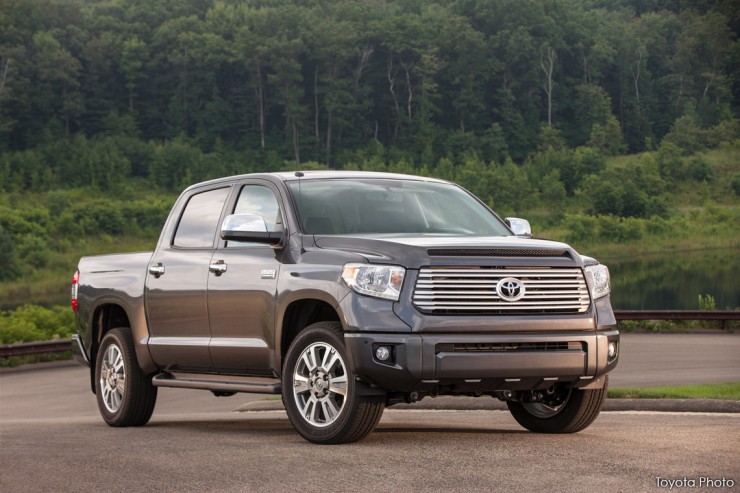 2013 was a huge year for trucks in America — the construction sector got its first boost in years and people needed a truck to get back to work. Because of this, the demand for trucks is at a high point and automakers want to respond so they can capture the sales as a result. Toyota has new plans for their popular Tacoma and Tundra lineups — changes that include the addition of more trim levels and expanded production. Chevrolet is also re-entering the medium size pickup market with the Colorado, and questions remain about the possibility of Ford re-entering this niche in response.

There are still the rumors of the Rav4-based Scion pickup truck. This has merely been speculation. However, a small pickup truck with fulltime AWD, unibody chassis, 4-cylinders and compact size could be a huge hit with people that love trucks but do not need to carry big loads or tow anything substantial.

Oh, and let’s not forget… The announcement of the new gen 3 Toyota Tacoma should be coming shortly. Maybe not 2014, but we’re definitely not too far.

There are some other important things on the horizon — some might work while others are not likely to catch on. Things from independent companies like changing the sound of your electric car to give a note like that of a Corvette, Harley-Davidson, or Porsche 911 might make you chuckle a little, but expect to see more customized options like this over the next 12 months.

Of course, we cannot forget the cars already making waves in 2014. The C7 Corvette has taken the year by storm, has won plenty of awards from many prominent magazines and is already terrorizing the streets. After the Corvette Stingray, the other new kid on the block is from Ford – The new 2015 Ford Mustang. Yes, a 2015 model. But we had the chance to see history in the making right now. Plus, given Ford’s knack to bring next year’s cars really early, we’e bound to see the new Mustang roaming the streets very soon in 2014.

The bottom line for 2014 is, you’ll start to see a “better” vehicle both at your dealerships and premier auto shows as the mentioned features begin to emerge.