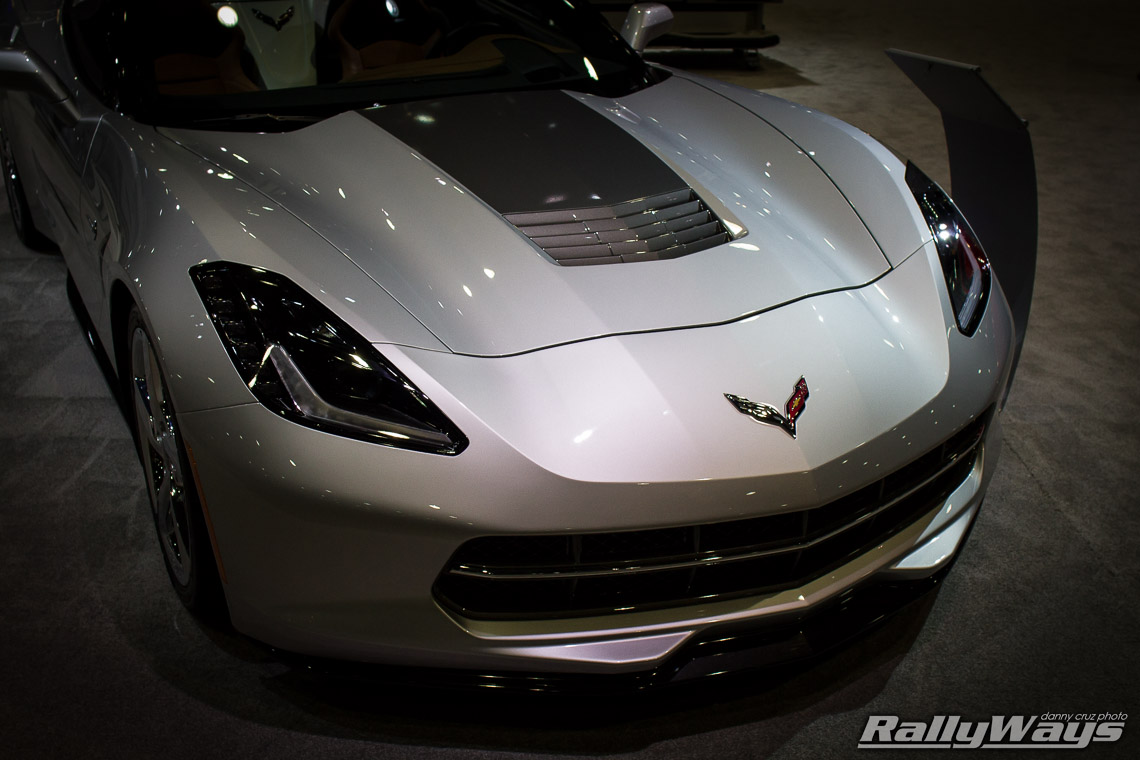 Check out these Corvettes that have turned the most heads in the history of the car — including both production models and specific cars that matter the most in the world of Corvette.

The ones on this list might not all be the most valuable (well, one is), the rarest, or the highest sellers, but they all have their own uniquely significant characteristics. Arguably, these could be the best Corvettes ever made. 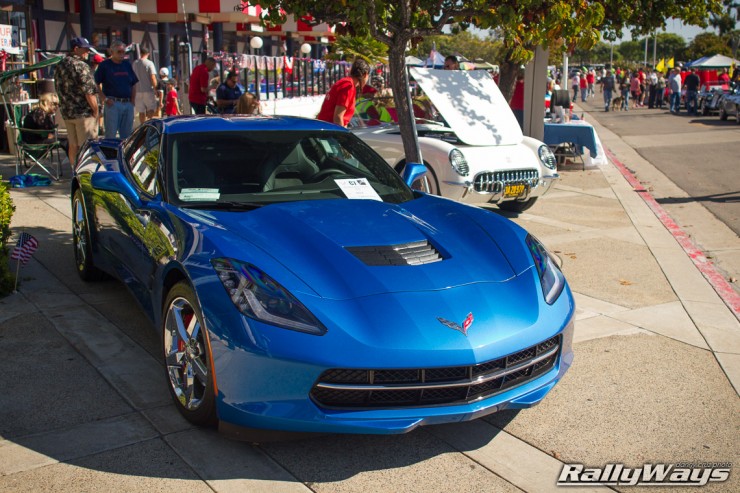 While this model is still new to us, the jury is in, and the Stingray is a huge success story already. Beyond just being a really awesome car, the Stingray represents the willingness to adapt and evolve on GM’s part in order to keep the Corvette alive and well. This new model marks the start of the seventh generation of the Corvette and a new era of the American made sports car.

GM has been working on the Stingray since 2007, and the results are well worth the wait. This model has a powerful & fuel efficient engine, and the styling has launched the brand into a whole new, more global, class. The new striking looks are cemented by a whole other level of Corvette performance. 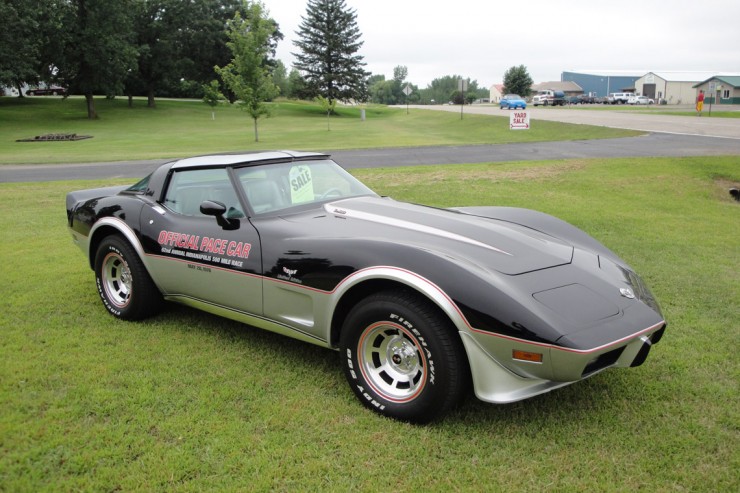 This car represents the first time a Corvette paced for the Indy 500. Chevrolet decided to celebrate the event with the limited-edition Corvette Indy Pace Car Replica model. This special Corvette was customized by GM all the way down to the VIN number — outfitted with a two-toned paint job, red striping, and mirrored t-tops. This model was so popular that production expanded from 400 to 6,500. Unfortunately, it has also sprouted replicas of the replica. Many regular 1978 and 1979 Corvette owners have taken on the task of creating their very own Indy 500 Pace Car Replica with their own standard model Corvettes. 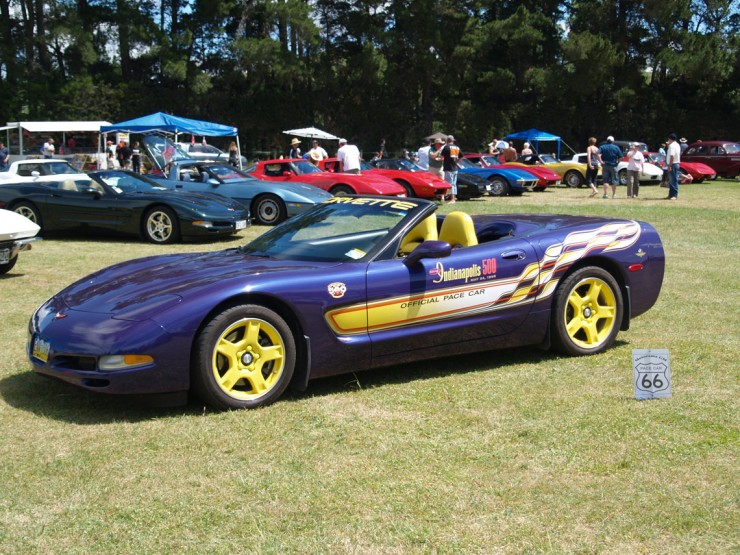 Many Indy 500 Pace Car Replica Corvette models have been made since ’78 (and through today), but few made the impression that the 1998 model did — it even earned itself a nickname as the Pace Car Purple. This convertible received an eye-catching paint job, black & yellow leather trimmed interior, and painted yellow wheels.

2004 Commemorative Edition ZO6 – The Most Popular 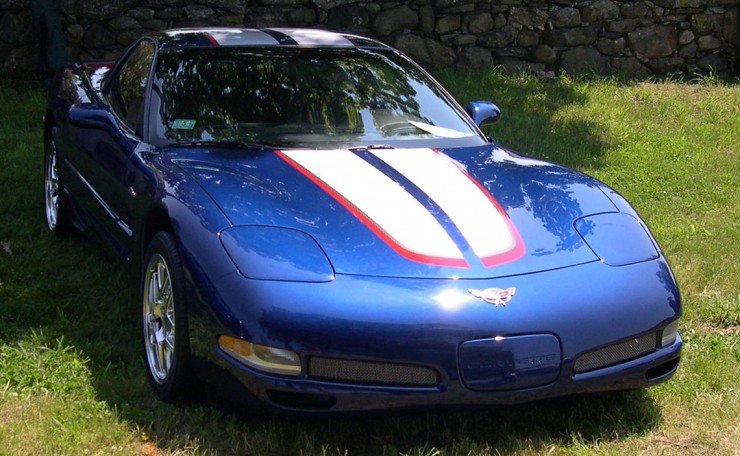 While most of the Corvette Commemorative Edition models would make most people’s “worst of” lists, this model is the most memorable and recognizable of the label. This edition is a nod to the success of the C5-R at the 24 hrs of Le Mans. The ZO6 versions come with a special Le Mans blue paint job, silver & red accenting, a special carbon-fiber hood and a special emblem. Non-ZO6 editions received special headrests and the same blue paint, but no special treatment beyond that.

While American drivers may not recognize this model, it is important because it represents the reach of the Corvette. This special edition was only made available in Europe and quietly slipped under the radars of most of the Corvette enthusiasts in the United States. Available in black or with a velocity yellow tintcoat, the interior has yellow contrast stitching, carbon trim accents, and a numbered badge — it’s also distinguishable by the five-spoke, competition gray, aluminum wheels and special spoiler. 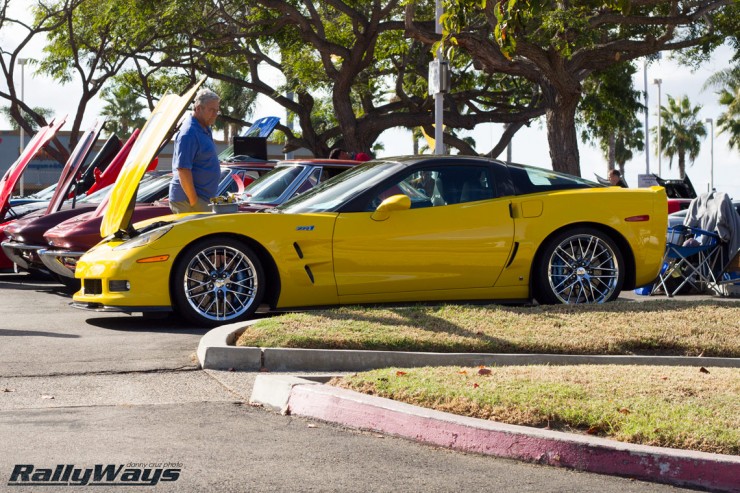 The 2013 ZR1 is the fastest Corvette ever made — a title it will probably lose to its 2014 successor. GM integrated luxurious features into this American supercar and powered it by a 638 horsepower/609 lbs-ft of torque, supercharged LS9. Additional suspension and performance upgrades enable this model to reach 60 miles per hour in 3.4 seconds and have a top speed of 205 miles per hour. A quick search will reveal this model’s raw competitiveness, taking on top tier street cars like the Dodge Viper, this car is constantly being put to the test, and is always putting up a fight. 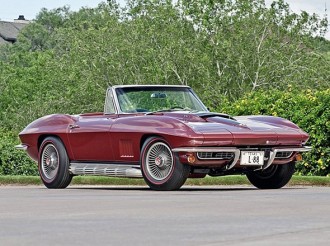 Crossing a public auction block for $3.4 million ($3.2 million sans auction fee), this specific car broke the record for the most expensive Corvette ever sold. Only 20 L88 packages were made in ’67 and they were all considered to be the best of the entire generation. They were powered by a 430hp V8 and driven by a 4-speed manual gearbox. This car was the winner of the 1967 NHRA A/Sports Nationals at Indianapolis. 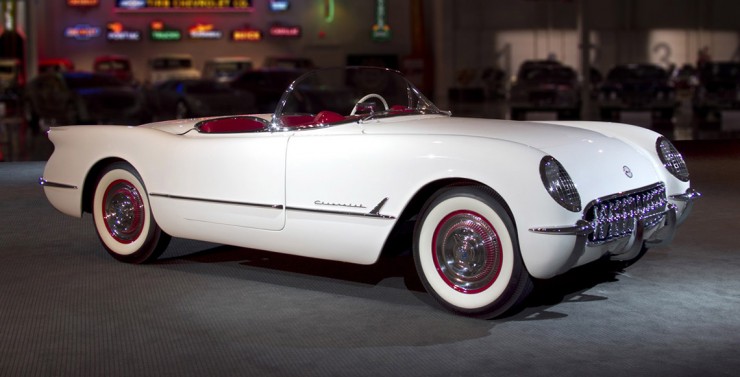 The best is last…and first. EX-122 is the very first Corvette ever made. Nestled safely inside the firm grip of General Motors, the very first Corvette ever built, EX-122 was made to be a production-ready show car when it was first built on June 30th, 1953. Painted Polo White with red bucket seats and red interior trim, this car is literally priceless. However, you could have purchased one of its siblings in 1953 for around $3,500. Bargain.