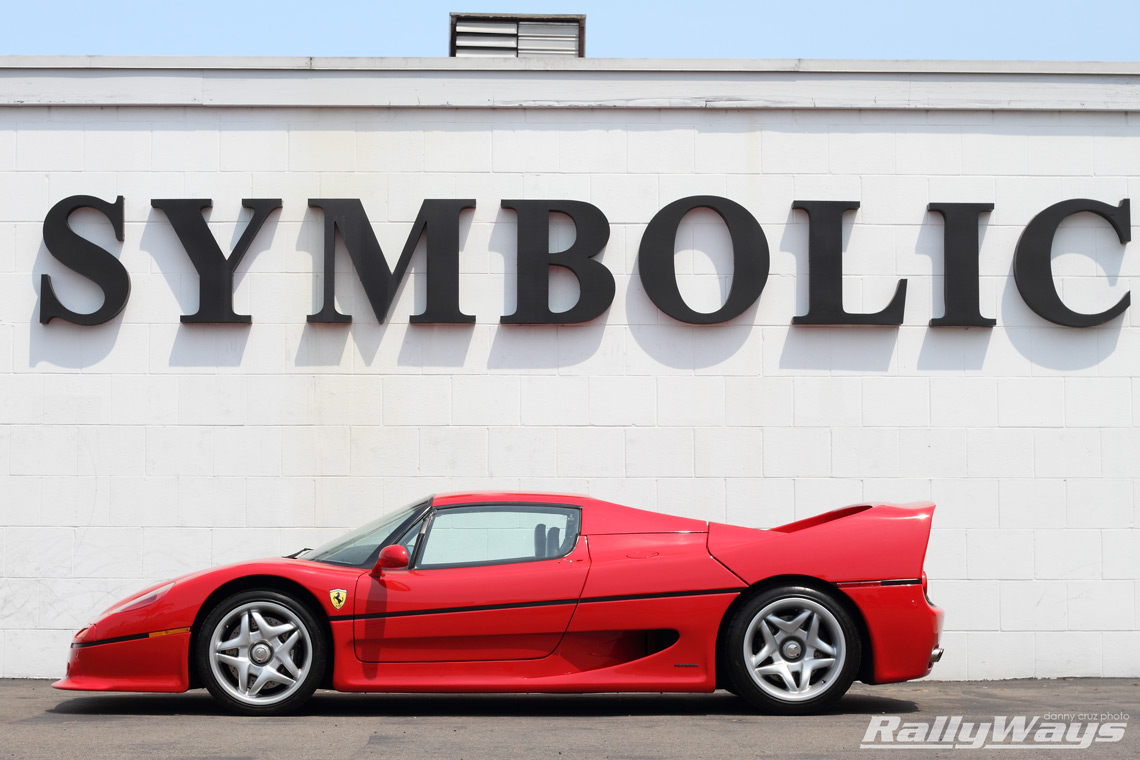 Oftentimes, as soon as a show is over we take to Facebook and Instagram to publish photos. For this instance of the Symbolic Motors Open House, Cars and Coffee, or whatever you want to call it, we’re publishing here first. 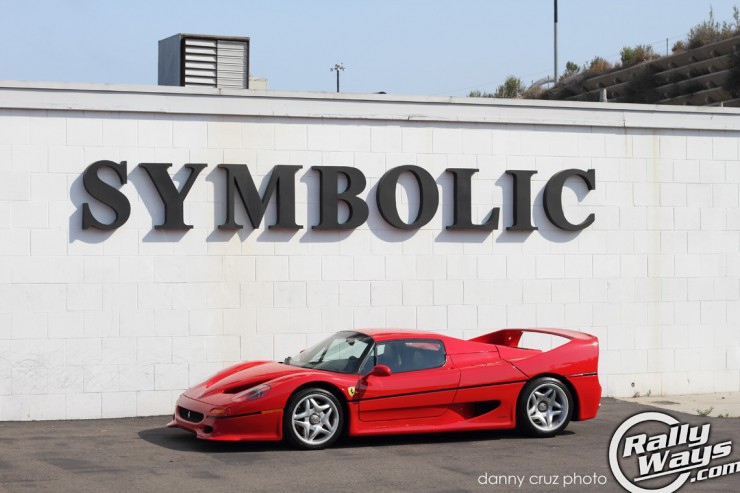 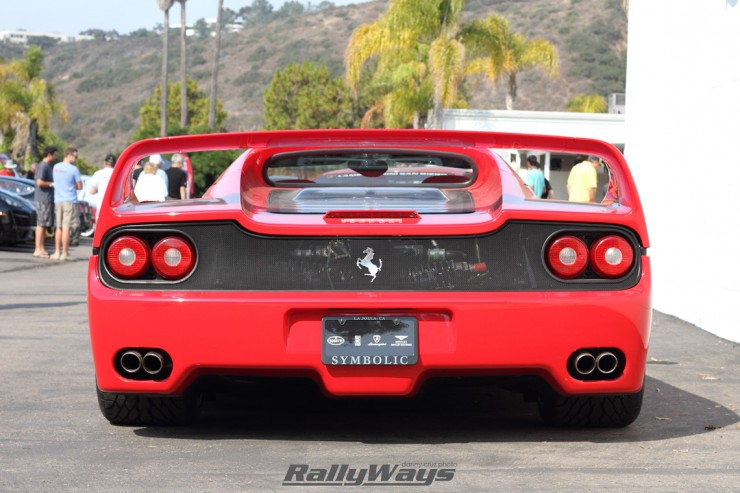 The Symbolic Motor Car Company car shows are always very fun. For one, it’s not a massive show like the HRE Open House. Think if it as a ristretto espresso – you get the best in a small package. The previous Symbolic show was the Spring Event and it was pretty big. This one was more quaint, but very entertaining. 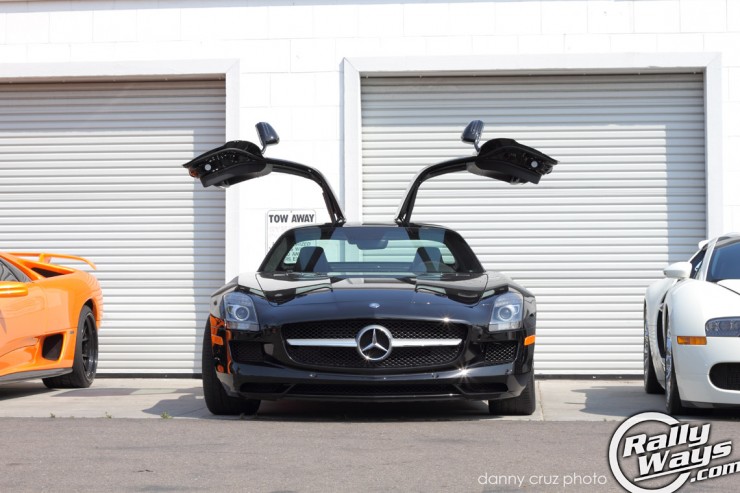 There are a bunch of friendly faces, mainly because the crew from Cbad Cars usually attends. This time around there was no Maserati MC12 to steal the show. The star however was clearly the Ferrari F50 featured in the main shot. Believe it or not, I can justifiably say these are more rare than the Ferrari F40 or Enzo. Crazy I know. But after photographing an F40 and an Enzo on multiple occasions, this is the first time I get a chance at an F50.

The Ferrari F50 proved to be a fantastic car to look at. However, I feel it lacks the originality of the F40. To me, it looks like they took an F40, rounded it up a bit and added more scoops, then slapped the front grille of a 512. While the Ferrari Enzo looks like a cross between a Formula 1 car, fighter jet and an alien spaceship, the Ferrari F50 looks like a true evolution of the F40. I truly give it that credit deservedly.

The F50 was thundering away under the Symbolic sign looking all sexy when it suddenly had that thunder stolen. This happened when the alpha male of the wild bulls rolled in. Yep, the red 1983 Lamborghini Countach. 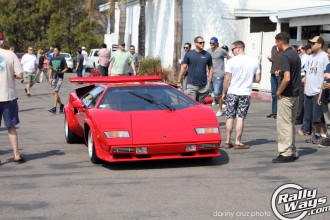 I had a chance to photograph the Lamborghini Countach at Cars and Coffee Irvine last year and then a white one at the Lamborghini of Newport Beach Super Car Show. But never did I have the chance to get really clean shots like these.

The other highlight of the Symbolic event for me was the restoration shop. At the HRE Open House last week I got so distracted outside with the cars that I never took the wheel-making tour. I wasn’t going to let that happen again, so checking out the rest of the shop at Symbolic was a must. Thanks to my friends Kyle (KI Studios) and Robert (Grubbs Photography) for reminding to go inside. 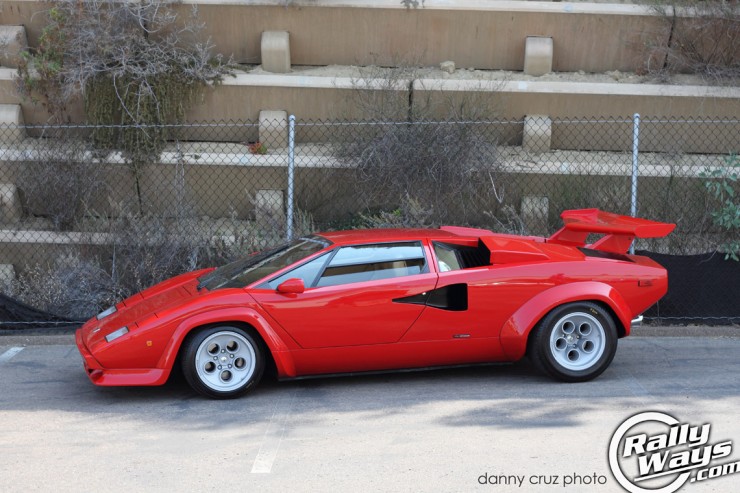 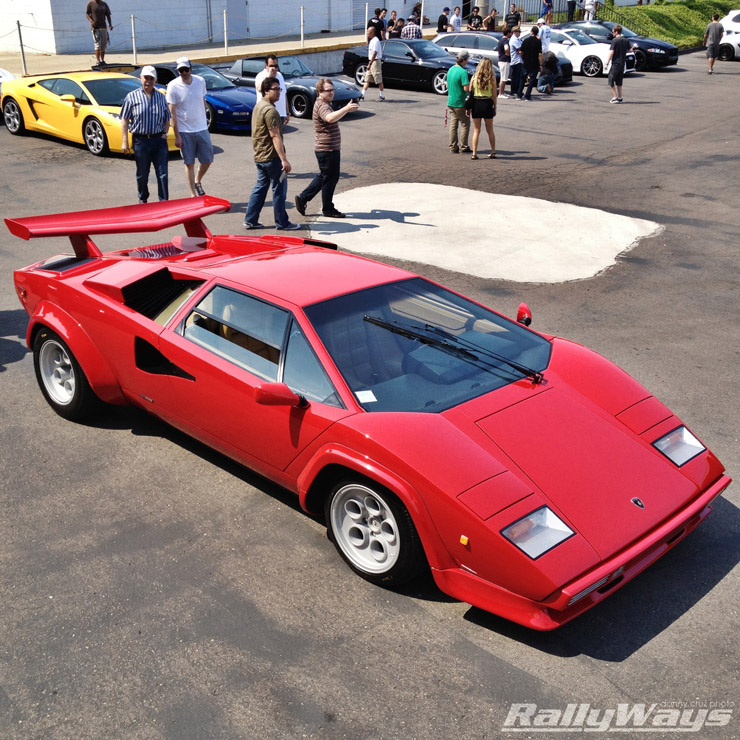 The restoration shop was like being transported into a whole other world. Leaving the hustle and bustle outside you’re brought into a place that exudes history. There was a Ferrari Daytona frame that looked like a startup restoration project. What a believe is a classic Ferrari 330 GT Series II, with no paint was up on the lift next to it. A very nice Mercedes 300SL Gullwing overlooked the operation.

At the other side of the room was a fully-restored Maserati 2000GT with the most perfect paint job ever. The entrance was lined by an old Bugatti, a vintage FIAT roadster and my favorite car of all time – 246 Dino GT. 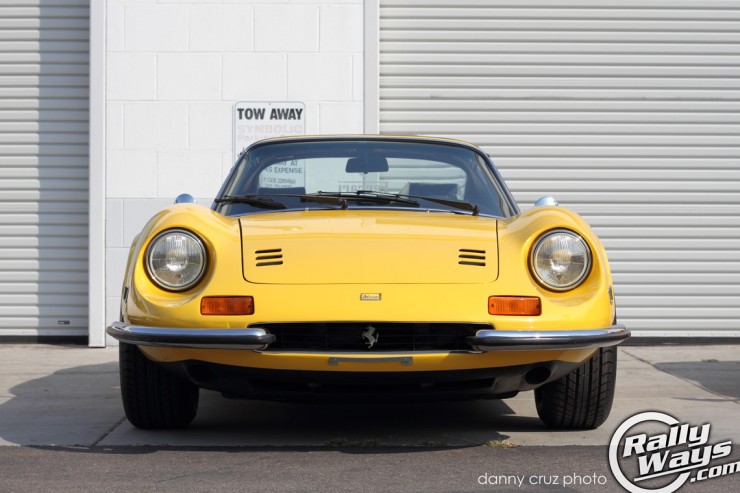 Truly a fun event and a magnificent way to spend a Saturday morning with like-minded folks. The Symbolic Motors events are something I always look forward to. The melting pot of modern Bentley and Rolls-Royce machines, modern-day super car Lamborghini and Bugatti along with the style and history of classics amidst-restoration make for a very interesting display. If you weren’t there, or couldn’t be there, experience it all through RallyWays’ eyes.